Accused Rollins attacker: ‘I did what I had to do’ 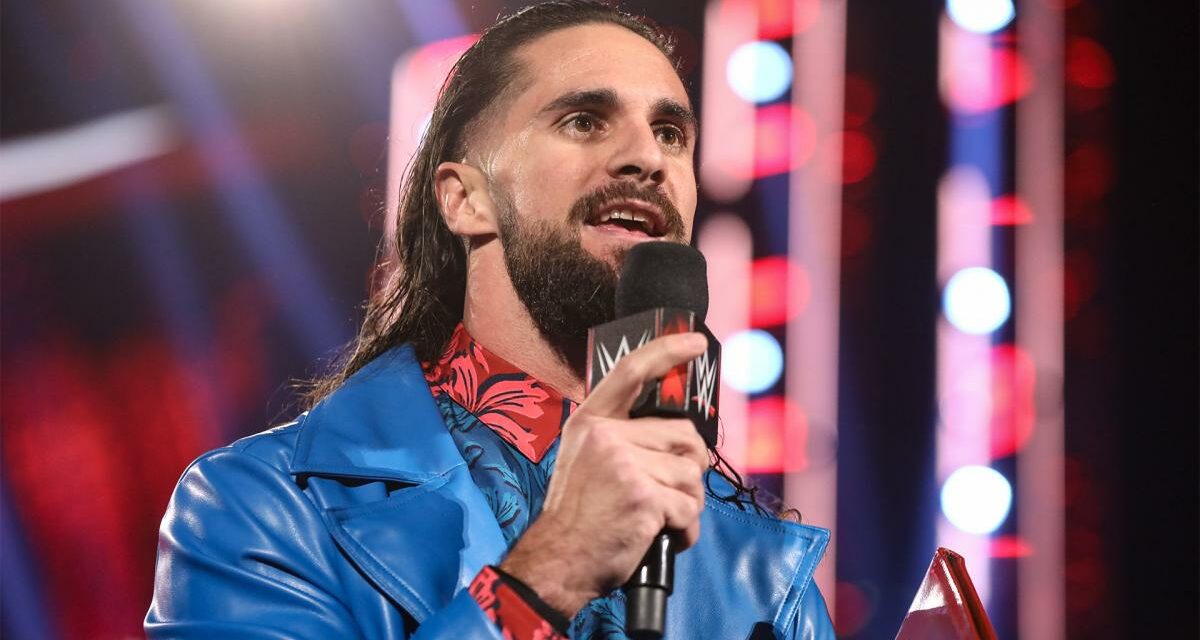 The man who is being accused of attacking Seth Rollins on Raw this week has posted a video on Instagram explaining why he did so.

“I did what I had to do. I made my family proud. I appreciate the WWE officials taking me off of Colby Lopez because you know what was about to happen,” said Spencer before claiming he attacked Rollins for his “tribal family” which includes The Rock and Rikishi.

A report by the Daily Mail states Spencer had been planning the attack for some time. He was angry that a Seth Rollins imposter scammed him out of money. In turn, his girlfriend had to pay for his WWE tickets and that bad check got her sent to jail.

Speaking to TMZ Sports, Seth Rollins called the attack he suffered on Raw this week to be “terrifying”.

“It happened very quickly so I was mostly just reacting and hoping that our security team would come and do their job, which they did very quickly, and then I was just trying to detach and move on. I hope that everybody is okay,” he said.

Rollins expressed his gratitude that everyone involved in the incident wasn’t badly hurt.

“No, no serious injuries. Nothing like that. I was safe, we were safe. Everything was okay,” he confirmed.

Elisah Spencer, 24, of Brooklyn, has been charged with attempted assault and attempted violation of arts and cultural affairs.

Live on Monday’s Raw broadcast, a fan jumped the barricade and tackled Rollins to the ground. Rollins held the man in a headlock until officials and security could arrive to wrestle the fan to the backstage area where police made the arrest.

Seth Rollins gets attack by a “fan.” What a dumbass. pic.twitter.com/cyvycV5hnb

Following the attack, veteran grappler Chavo Guerrero Jr. made this statement on Twitter.

Remember when the wrestlers were tougher than the fans? Ah, the good ol’ days. 🤷🏻‍♂️

He later sent out a clarification:

That got out of hand quickly.Instead of deleting,I will own it & say no disrespect to @WWERollins
I have had many agree&many disagree.Only comes from love of this Biz that has feed my fam for 85 yrs.The fact is,Seth should have never been put in that position in the first place.