G1 Update: Four-way tie for first in A Block 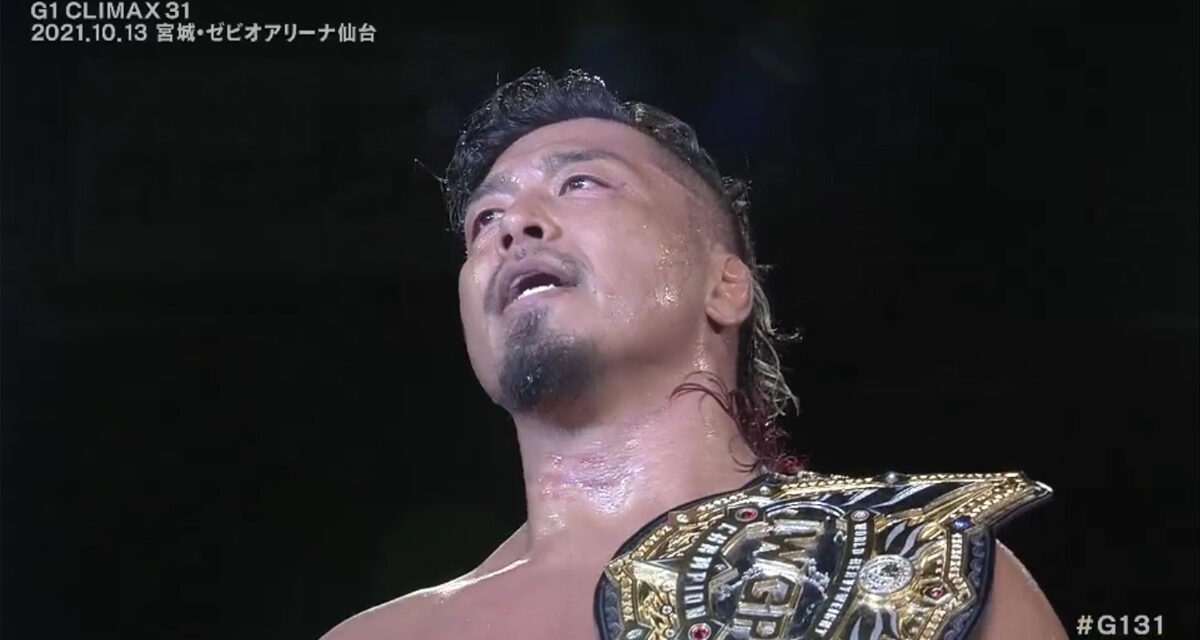 There is a four-way tie for first place in the A Block of the G1 tournament. Kota Ibushi, Kenta, Zack Sabre Jr. and the current IWGP World Heavyweight Champion, Shingo Takagi, all have 12 points. The winner will be decided next Monday.

Kenta pushed past his Bullet Club ally Tanga Loa. Zack Sabre Jr. outsmarted rule breaker Toru Yano while the champ defeated The Great-O-Khan in a very close contest that could have gone either way on night 16 of the tournament. 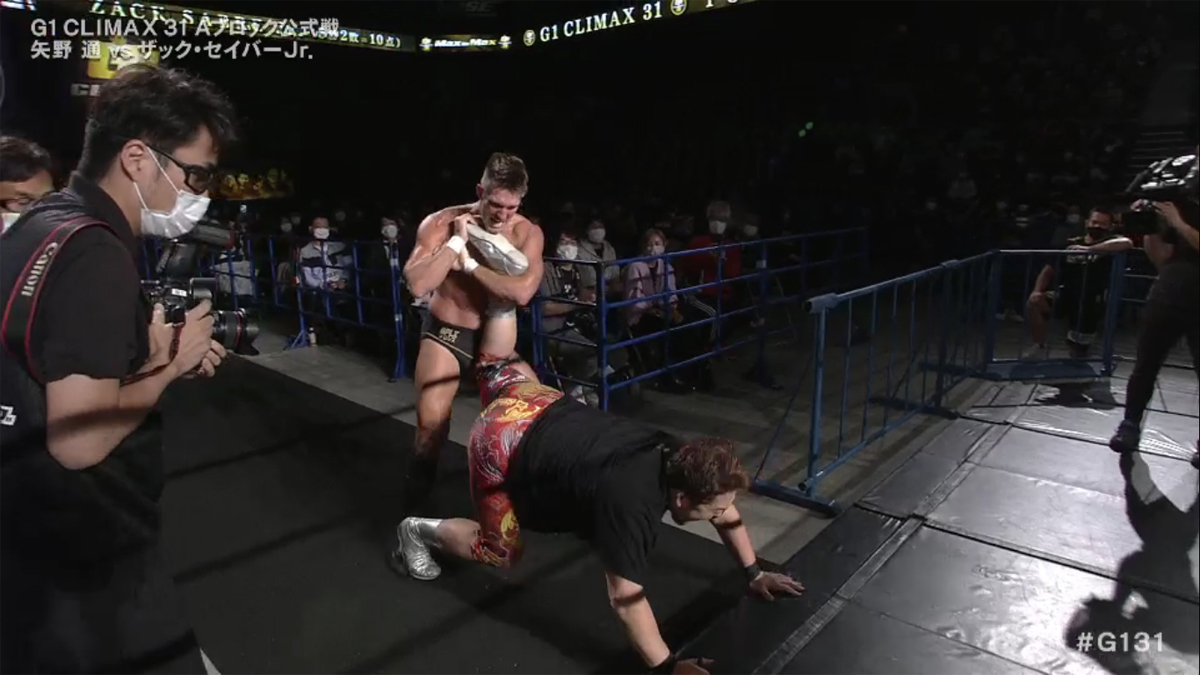 The tournament itself has just four more dates left and the following wrestlers are out of the running:

Kojima proves that he can still go and deserves to have a bigger role in NJPW. Ibushi beats him with a Kamigoya. Ibushi shakes Kojima’s hand after the match showing respect.

Yujiro has no chance of winning the tournament. He puts up a spirited battle but falls to the Brainbuster.

Two Bullet Club members square off. Kenta once again shoves his foe into a turnbuckle, rolls him up for the win. The only difference this time is he used the ropes for leverage.

Yano escapes an ankle lock by rolling Zack into the ring apron. Yano then handcuffs himself to Zack. Back in the ring, Zack makes Yano tap out and unlocks the cuffs freeing himself.

A brutal battle of attrition that sees Shingo put Khan down with the Last of the Dragon.