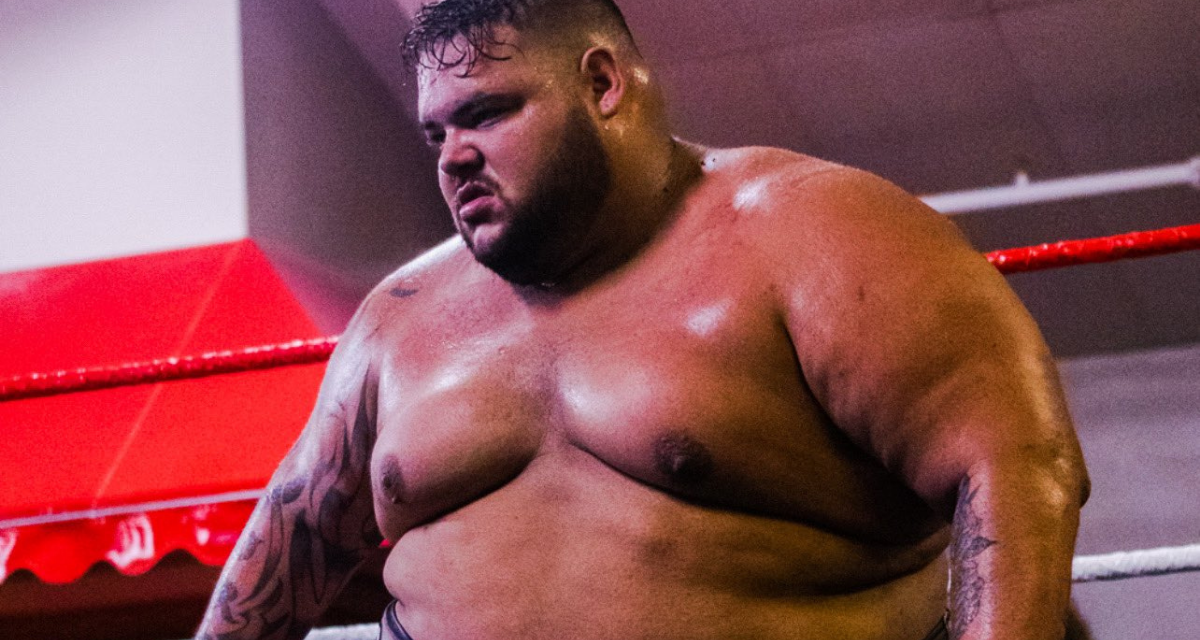 In a Tweet confirming the rumor that had been circulating for a couple of days, Acey Romero confirmed that he had left Impact Wrestling.

I had hoped this day and situation would never come, and despite doing everything in my power to prevent it, I find myself here all the same: asking for and being granted my release from Impact Wrestling.

I want to start by thanking everyone at Anthem. I truly mean everyone from the production crew, to the agents to the office. To the men and women I was fortunate and lucky enough to share the locker room and ring with. I have to give a special huge thank you to Larry D, who became like a brother to me during our run as XXXL. Even though I never considered myself a tag team wrestler, I’m so grateful to get paired up with a great wrestler like Larry.

Even before I caught COVID I had felt that our opportunities were few and far between and became non existent after I had recovered from COVID.

All I’ve ever wanted to do was show the world what I can do, to not let people judge a book by the cover and entertain like only I can.

With this chapter of my career coming to an end, I’m very much so looking forward to starting the next one and getting back to business. Thank you all for your love and support.

See you when I see you.

Everything I’m about to do you ain’t ready for.

This ride ain’t over yet..

Romero had been on the Impact scene since the fall of 2019. He had been off the roster since May 2021.