Tony Khan fires back at WWE 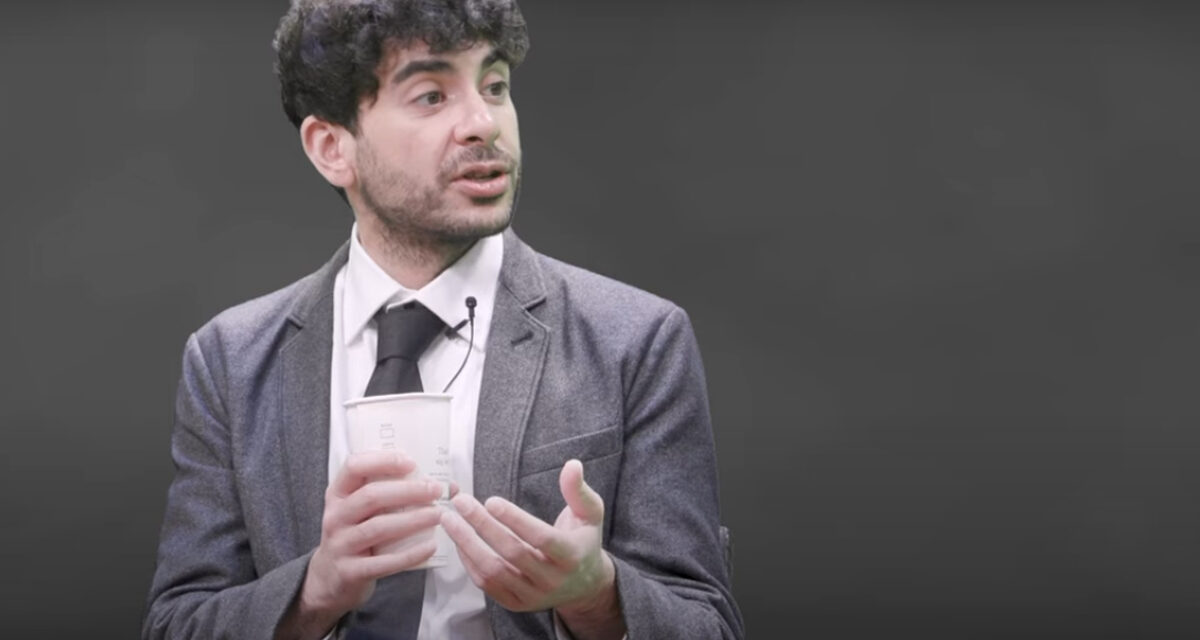 Tony Khan, the president and CEO of the All Elite Wrestling, has some fighting words for the WWE.

“We will see what happens. I am not saying for sure we will win. Maybe the odds are against us in some ways but we are going to do the better show. If you don’t believe me, watch their go-home show last night because it sucked,” he told Robbie Fox of Barstool Sports on the My Mom’s Basement show of this week’s Raw broadcast.

Khan is referencing another skirmish in the war between upstart AEW and the established WWE which will take place this Friday night. WWE has decided to extend Smackdown this week to 90 minutes running over and into AEW’s Rampage which traditionally begins after Smackdown ends. In response, AEW is airing a special Buy-In episode on their YouTube channel airing when Smackdown begins at 9:00 PM ET. On it, Bryan Danielson will face NJPW’s Minoru Suzuki.

“It is the second time that they (WWE) have decided to go head-to-head with us. I want fans to be able to watch ALL the wrestling. I will coin a phrase right now that I will use from now on: WYW – Watch Your Wrestling. I want people to watch their wrestling, whatever they want to watch. A lot of people have chosen AEW because it is the best show,” said Khan of the WWE’s move.

Khan went on to assert that AEW Dynamite won the Wednesday night war against NXT and he had all wrestling fans in mind when he picked a time slot for Rampage.

“I put my show consciously after Smackdown knowing there is a huge audience of people that watch that show and there are people who are going to watch Rampage which has been a hit for TNT,” he said.