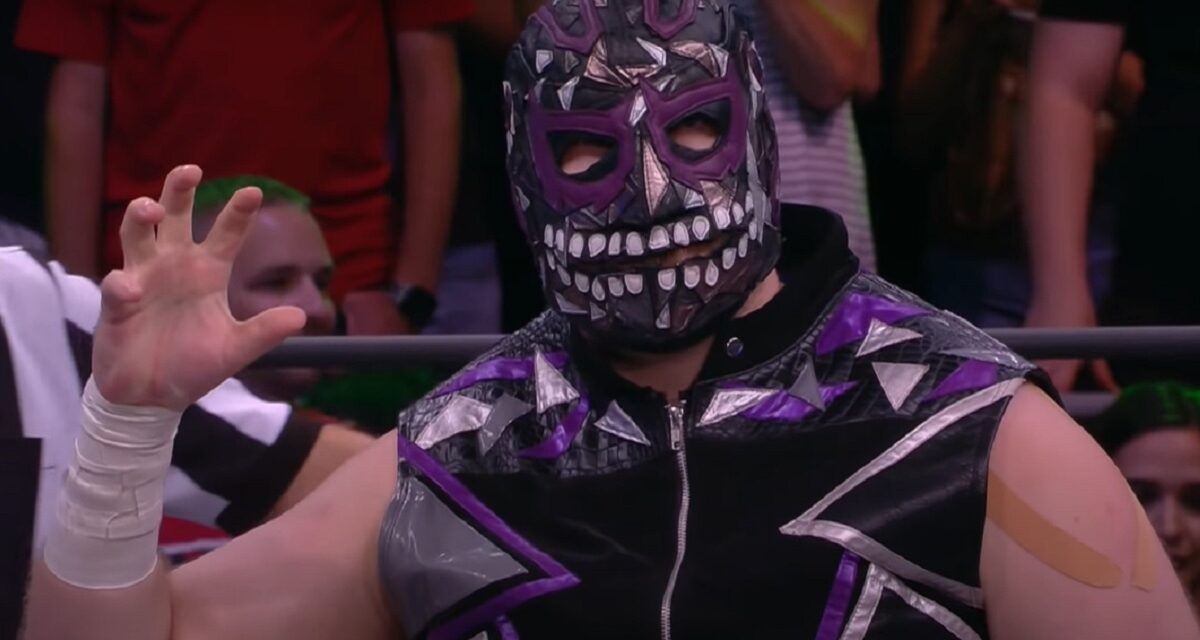 Is AEW planting the seeds for Dark to move to Saturday Morning TV on the Turner Networks?

Because, with Tuesday’s edition of AEW Dark clocking in at only 22 minutes – the perfect time to fill a half-hour TV broadcast –  it makes me believe they may be testing the waters for that kind of deal. Time will tell – but I’m guessing the revised format for the show, now taped at Universal Studios, may not be mere coincidence.

The short run time only left room for four matches, but they were all bangers, and everyone from the young talent to the established stars had great showings, with Shawn Dean, Kilynn King, and Ashley D’Amboise being this week’s standouts. In terms of match of the night, Evil Uno had a great showing in the main event – but I have to go with D’Amboise and King.

1. The Captain Shawn Dean vs. Andrew Lockhart. This was a great way to kick off the show. Shawn Dean, part of Dark’s core younger talent has really come into his own, and Lockhart in his second official match, had a quick one.  Dean showcased his quickness with amazing drop kicks clotheslines and arm drags and Lockhart got a couple of cool spots in, including a Russian leg sweep into the turnbuckles. But it’s Dean with the  “Hit Him With The Deal” elbow finisher a la “People’s Elbow”  and very cool power bomb backstabber (I don’t think I’ve ever seen before) for the big three count. The run time was probably less than three minutes, but man was it a fun opener.

2. Ashley D’Amboise vs. KiLynn King. This is another quick action packed match with both women getting some great spots in. The match kicked off with some fun mat wrestling, a notable headstand leg scissor escape by King (trust me it was cool), and one of the best swinging neck breakers by D’Amboise you’ll see. The two women hit hard and took some great bumps in the fast paced second bout. D’Amboise is much better than her 0-9 record would have you believe, and her first win is probably just around the corner – but it was King hitting The Kingdom Falls face breaker for the win. This is definitely not the same AEW women’s division of last year.

3. Darian Bengston vs. Wardlow. Bengston got some kicks in before being overpowered by Wardlow. Unfortunately Bengston slipped on the top rope and Wardlow capitalized by hitting a secession of Power Bombs and the F-10 and that was all she wrote.

4. Evil Uno (w/Colt Cabana) vs. Anthony Greene. This was a rare singles match by Uno (he normally competes in a tag team with Stu Grayson), and it really showcased how good he can be by himself. Uno controlled most the match, but it wasn’t a squash. Greene landed some great cross-bodies including one off the top rope along with a very cool Pump handle Power Bomb before Uno’s comeback. Uno would finish the match with a big boot and The Something Evil for the three count. As good as the match was, it was Uno’s overall ring presence and maturity playing to the crowd and cameras that was really on display in a great main event.