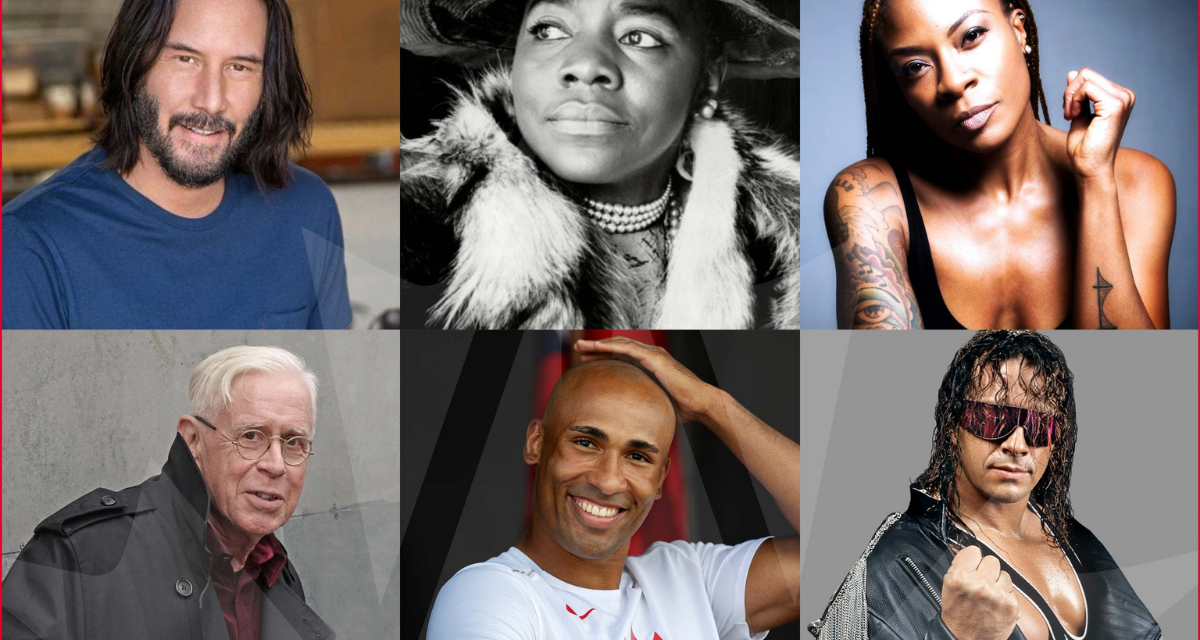 My 2003 column — Mat Matters: Why no wrestlers on Walk of Fame? — I called it, or partly. In it, I pitched that the first pro wrestler on Canada’s Walk of Fame was long overdue, and that my top three choices were Mad Dog Vachon, Bret Hart and Whipper Billy Watson.

But I sure as hell never thought it would take another 18 years.

Professional wrestling has been a part of culture since widespread travel was possible in the late 1880s. Canada is no different.

Whipper Watson probably was responsible for the sale of more televisions than any other Canadian. Why? Because pro wrestling (and boxing) was easy to broadcast during those early days of television when he rose up to become an iconic figure (hockey was not easy to broadcast, and for years, the owners fought against the games being on television). And, sadly, a much forgotten one.

The Whip was #1 in my book, The Pro Wrestling Hall of Fame: The Canadians, for a reason. Everyone in the country knew Whipper Watson, whether from TV, or his safety club, or his appearances on mainstream TV, or his soda pop line, or branded weight sets.

There are some good parallels to Bret “Hitman” Hart, as both managed to become names outside of their wrestling profession. It’s just that in Hart’s era, there was just so much more media available — and even more today. He was able to be celebrated around the world through the power of WWE’s reach.

In another role, I worked with Stacey Case on the biography of another hugely overlooked Canadian icon, Billy Van. In Who’s The Man? Billy Van! we explore a little about Canada’s Walk of Fame (located in Toronto’s Entertainment District) and lament why Billy Van has been overlooked, and his peers from the groundbreaking Nightcap show, or, as we are now at the 50th anniversary of its debut, his tour de force, The Hilarious House of Frightenstein.

Unlike my 2003 column, I’m not going to point out all of the people I’ve never heard of who are on Canada’s Walk of Fame. They are deserving.

But so are many, many pro wrestlers.

Congratulations to all the inductees, though it should probably be noted that the foursome Sir Frederick Grant Banting, Charles Best, John Macleod and James Collip in the Science, Technology & Innovation category are the ones we owe the deepest gratitude for, as they were the team at the University of Toronto that discovered how insulin works in relation to diabetes. The other 2021 names are singers Salome Bey, Jully Black, Bruce Cockburn, Serena Ryder, retired general Roméo Dallaire, football player Laurent Duvernay-Tardif, actors Graham Greene and Keanu Reeves, Cargojet founder Ajay Virmani, and decathlete Damian Warner.

Canada’s Walk of Fame Awards Gala will take place on Saturday, December 4, 2021, at Beanfield Centre in Toronto, and will be broadcast on CTV.