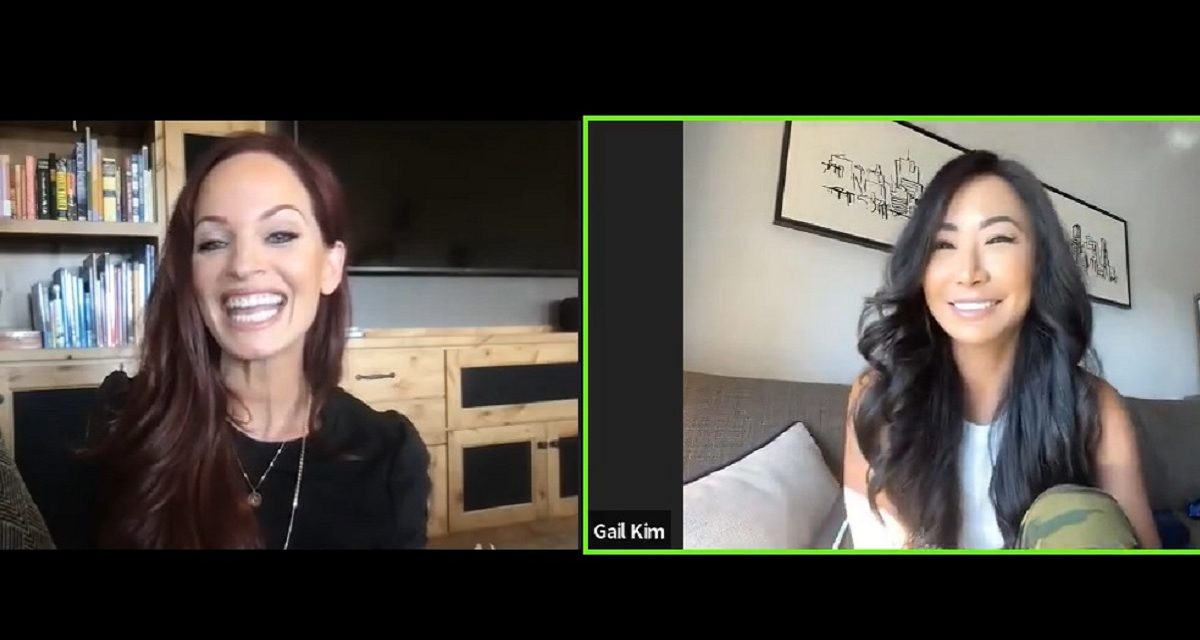 Impact Wrestling will celebrate its Knockouts Division on October 9th with the return of the Knockouts Knockdown, a special that will air on the Impact Plus streaming network and on the company’s YouTube subscription service.

The show, which will be taped in Nashville during its next set of tapings on September 17th through 19th, will see some new and familiar faces return to the company, including Mercedes Martinez who was part of this summer’s WWE releases, and Christy Hemme who will be returning as ring announcer. Hemme appeared with Impact Hall of Famer and 7-time Knockouts Champion Gail Kim in a video announcing the event that aired on the company’s Facebook page. 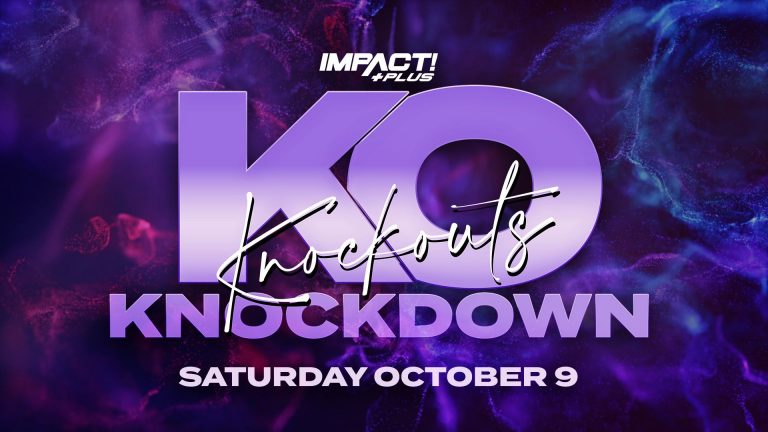 Matches will include current Knockouts Champion Deonna Purrazzo facing off against a mystery opponent, and a Women’s Monster’s Ball match which will be dedicated to the recently-departed Daffney who was in the first and only other such match in the company’s history against Taylor Wilde.

“I am so excited for Knockouts Knockdown, when females from across the wrestling landscape will take over The IMPACT Zone, with female wrestlers, referees, announcers and more,” said Kim in yesterday’s press release about the event.

Tickets for the tapings can be purchased here.