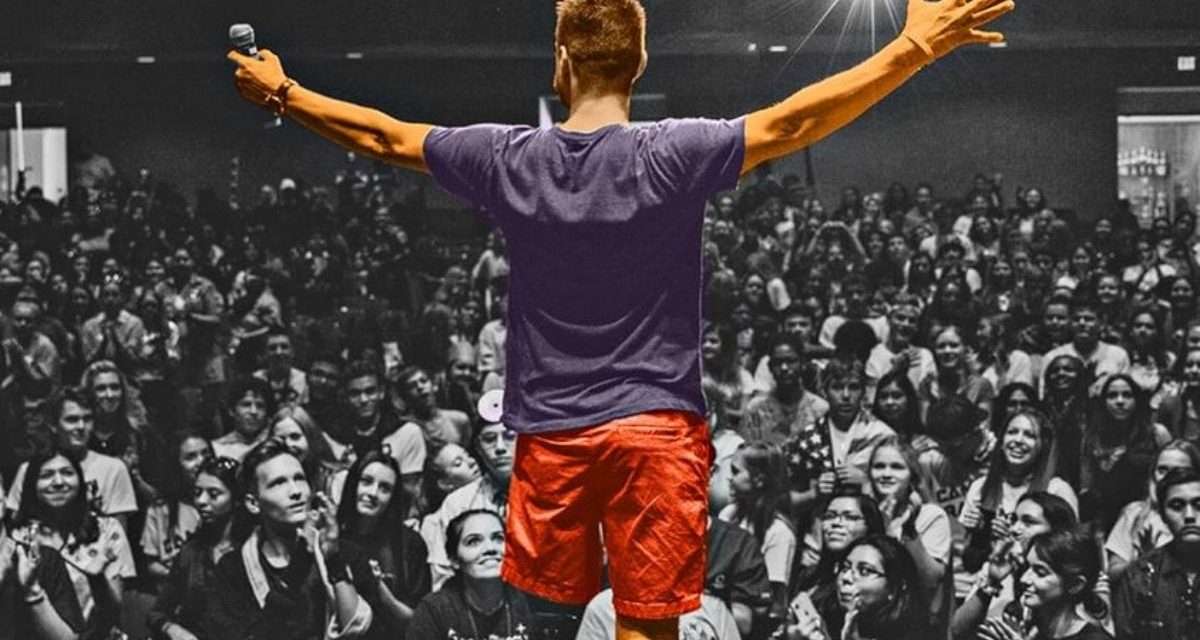 There isn’t a professional wrestling story quite like Zach Gowen’s, the one-legged wonder who underwent amputation at eight years old and signed with World Wrestling Entertainment at 20. His childhood dream achieved, Gowen’s extraordinary journey is being retold across the United States through CoolSpeak, the nation’s leading youth engagement company. And on September 23, Gowen aims to combine his motivational speaking and pro wrestling worlds into a unique standup show entitled “High Risk Maneuvers: the incredible true story of Zach Gowen!”

Taking place at The Sanctuary Detroit in Hamtramck, Michigan, attendees can expect “never-told-before stories, insane production, and surprise guests,” Gowen told SlamWrestling.net. “Obviously it’s gonna be motivational in nature, due to my story. However, it’s not a motivational presentation… I’m talking about lights, I’m talking about music — my boss is flying in from Philadelphia to produce the entire event. So it’s gonna be a full multimedia, multifaceted production… And it’s gonna be, from start to finish, an absolutely insane ride and roller coaster.”

He is not the only wrestler to try a standup show.

“I was inspired by guys like Jake ‘The Snake’ Roberts, Mick Foley, and Colt Cabana, who do live shows and tell wrestling stories,” said Gowen. “However, I don’t have the same name value as a Jake ‘The Snake’ or a Mick Foley, right? But what I do have is my ability to tell a story, entertain an audience, and keep people engaged and connected. And I’m really excited, because being onstage in front of an audience and storytelling — that’s my career.” 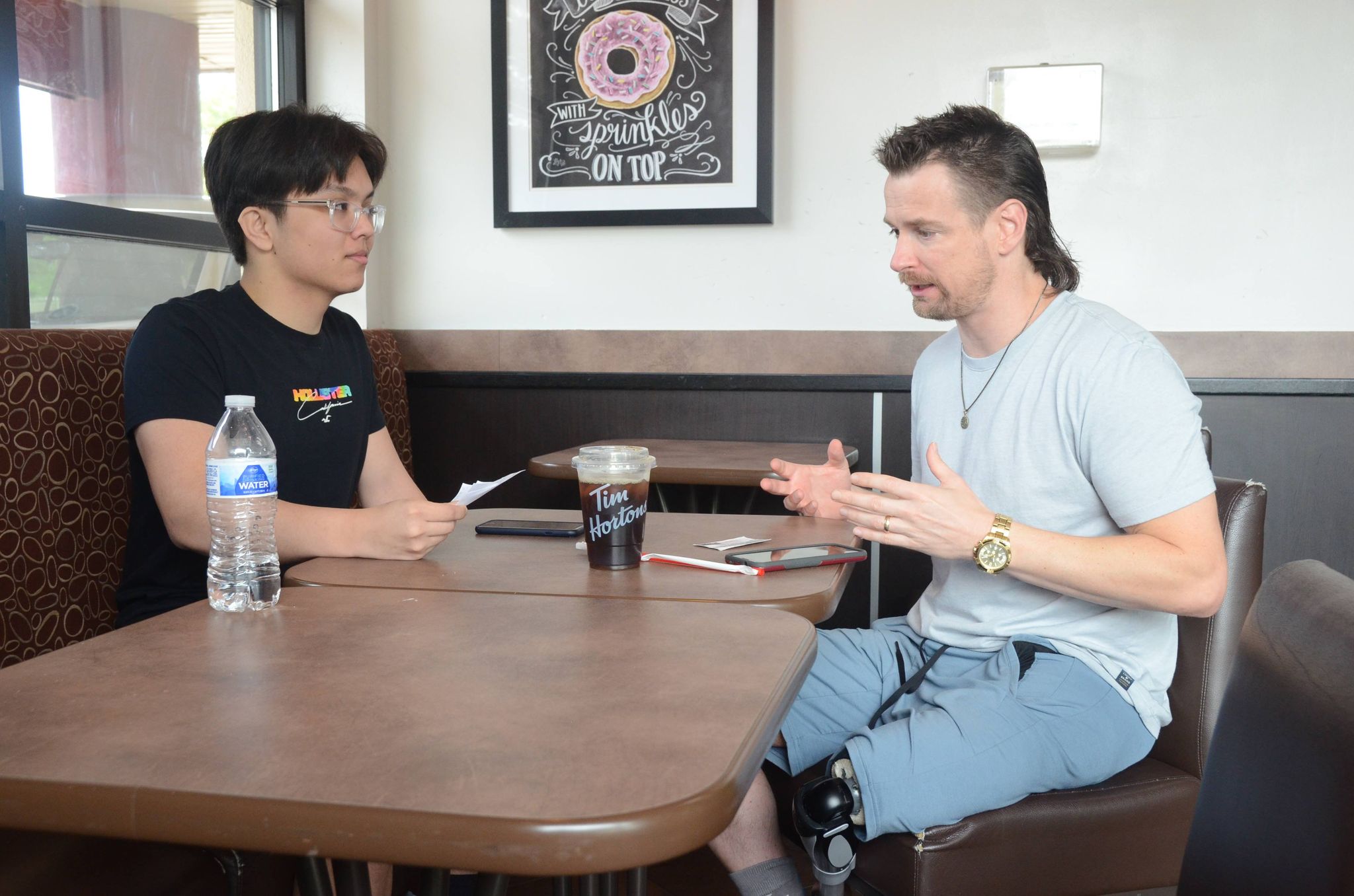 With CoolSpeak, Gowen has worked in youth engagement for seven years. Contrasting his other occupation of crazed wrestling fans though, “the usual audience is disenfranchised and bored-out-of-their-mind high school kids,” Gowen chuckled. “So if I can win that audience over, there’s no question in my mind that the general audience will be super connected with (the show).”

“But that’s my career,” he continued. “And I’ve been all over the country in terms of developing that skill — connecting with audiences of all backgrounds, different challenges, different socioeconomic statuses. You know, whether it’s in the inner city or rural area of Wisconsin, the message is the same. And that’s that, listen, life is hard. But life isn’t about what happens to us, life is about how we respond to what happens to us. And I think that’s a message that students, especially in 2021, need to hear.”

Now 38, he’s no stranger to early-life struggles, revealing that his father left him at four years old. “He decided that his relationship with drugs and alcohol was going to be more important than his relationship with me,” Gowen said. “He took off, never to be seen again. I hold zero resentment in my heart for him… But my last memory that I had with my father was sitting on his lap watching WWF Superstars on a random Saturday morning.”

Professional wrestling and the WWE in particular have accompanied Gowen through his toughest moments. Discussing his amputation, he mentioned that his grandmother’s “welcome home gift” to him was purchasing the 1992 Royal Rumble pay-per-view, “certainly the greatest Royal Rumble ever produced,” Gowen said. “And for those three hours, I didn’t feel the pain of having cancer, of not fitting in, or losing my leg, or losing my dad. All of that negativity went away when I tapped into the magic of WWE at the time.”

Even further, nearly a decade after Gowen’s short-lived WWE career, the company fully funded his inpatient rehab for deep alcoholism and drug addiction, a move he’s forever grateful for. “Over 11 years of complete sobriety, and I’m riding the wave and surfing the lighting bolt at this point,” Gowen expressed. “And of course… they gave me my job… I got to live out my childhood dream in a ring with Hulk Hogan, with Roddy Piper, wrestling The Big Show, wrestling Vince McMahon himself on pay-per-view. Absolutely insane, you know?”

“(I talk) about my wife, and my kids, and my different careers, and everything that I have going on. I’m so completely blessed, and I don’t think I have this great of a life without my relationship with WWE,” he concluded. 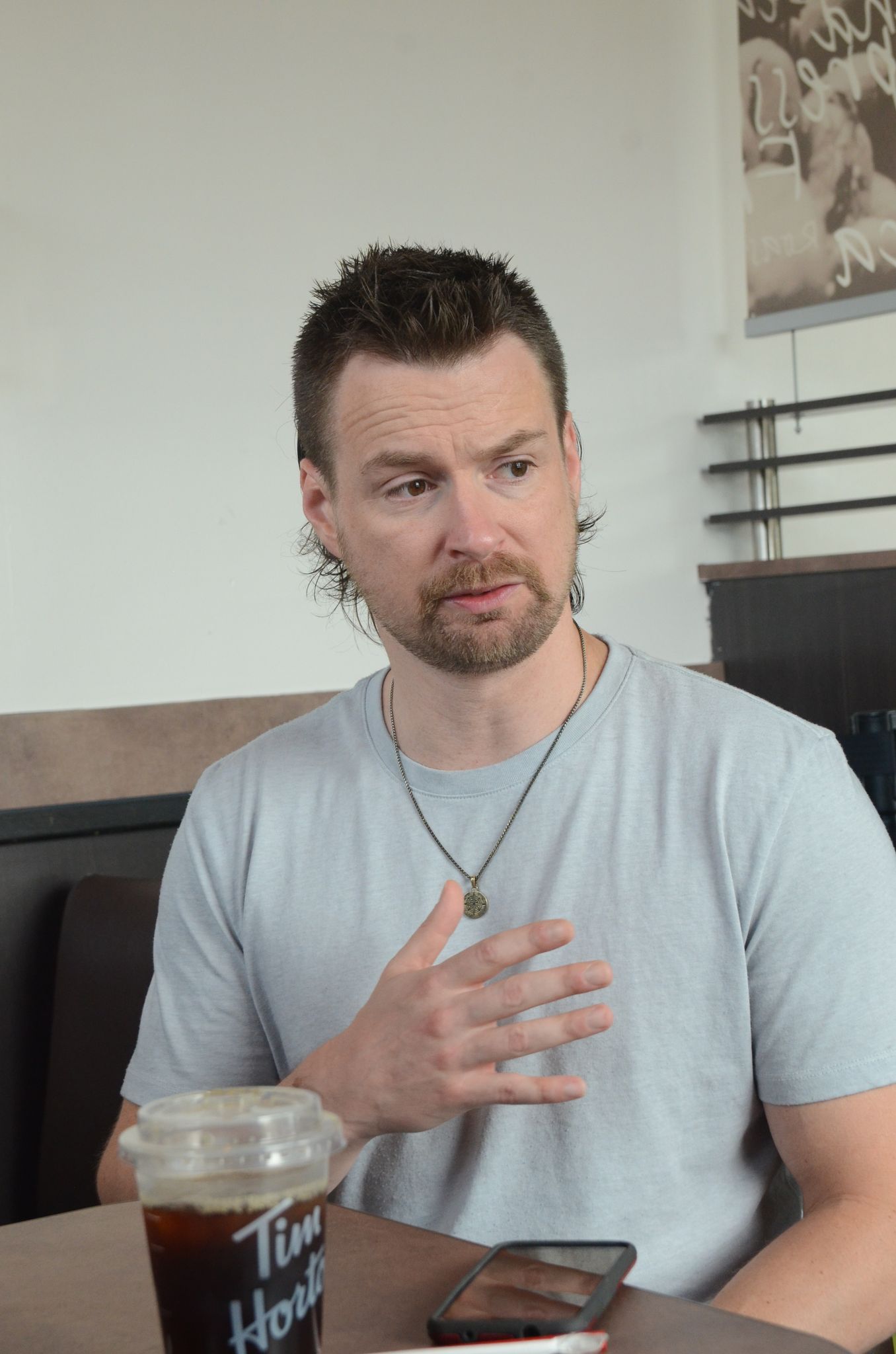 But despite numerous successful ventures, including CoolSpeak and The Range of Motion Project, Gowen continues to live out his professional wrestling dream. Returning to in-ring action after a 14-month hiatus, he asserted that “there’s nothing on earth that can compare to the connection that a wrestler has with his fans… Something magical happens when we all get together in the same room and we perform, and we watch, and we connect.”

The motivational speaking gig pays Gowen’s mortgage, he said frankly. “(But) what that does is it opens up my wrestling career — in a sense that I’m not dependent on wrestling to pay my bills. So I can pick and choose who I want to wrestle for, what kind of style I want to do, (or) who I want to work with. So now, I’m having more fun wrestling than I ever have in my entire life, spanning over 20 years. So it’s a really exciting time, everything feels really balanced right now, and it feels really nice.”

Whether it’s his wrestling audience or his speaking audience, Gowen prioritizes making a connection. “I’m really excited to marry my two worlds,” he expressed. And on September 23 in Hamtramck, Michigan, the home state hero is confident that he’ll connect with “High Risk Maneuvers.”

“I just think it’s gonna be a fantastic show, and I hope they come out and support… There’s no question in my mind that they’re gonna be absolutely blown away and entertained at the same time.” 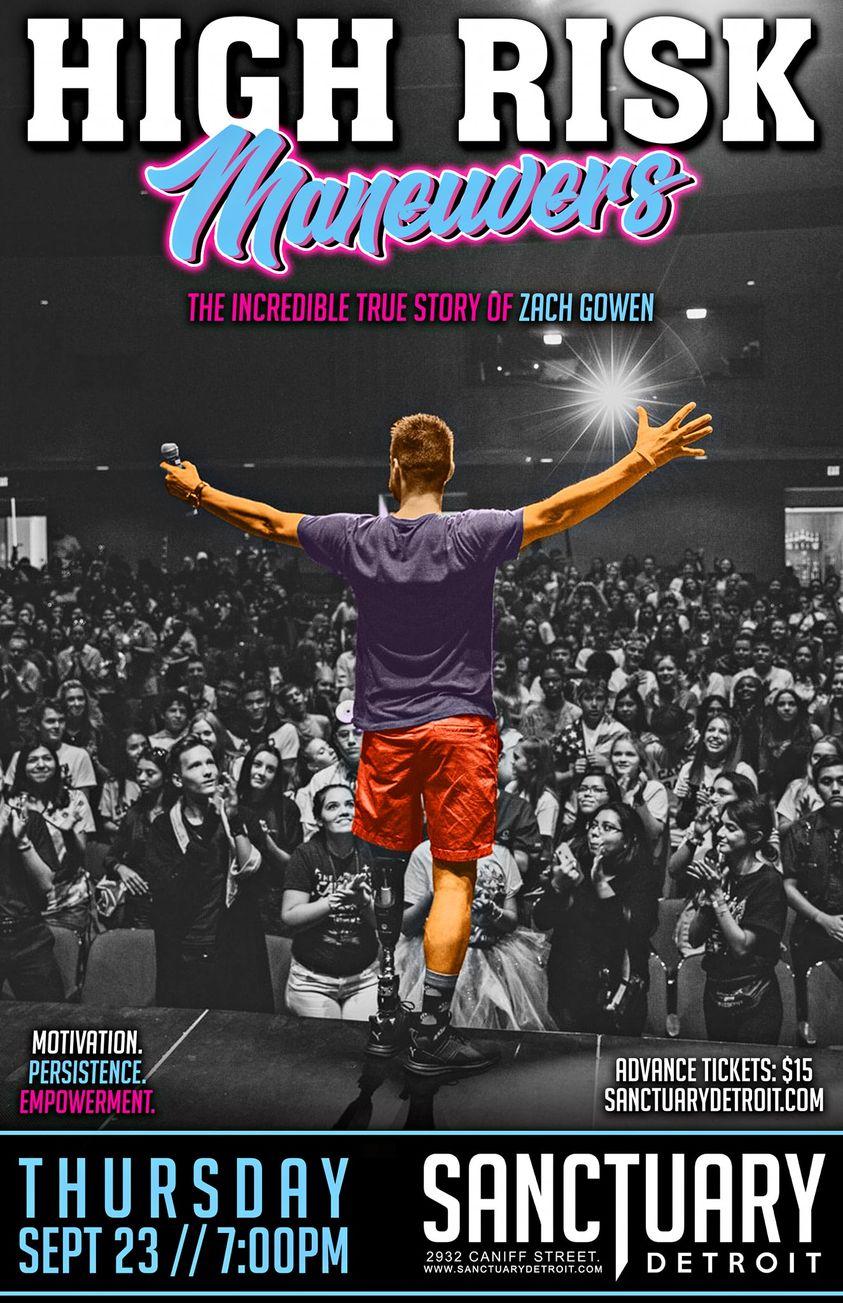