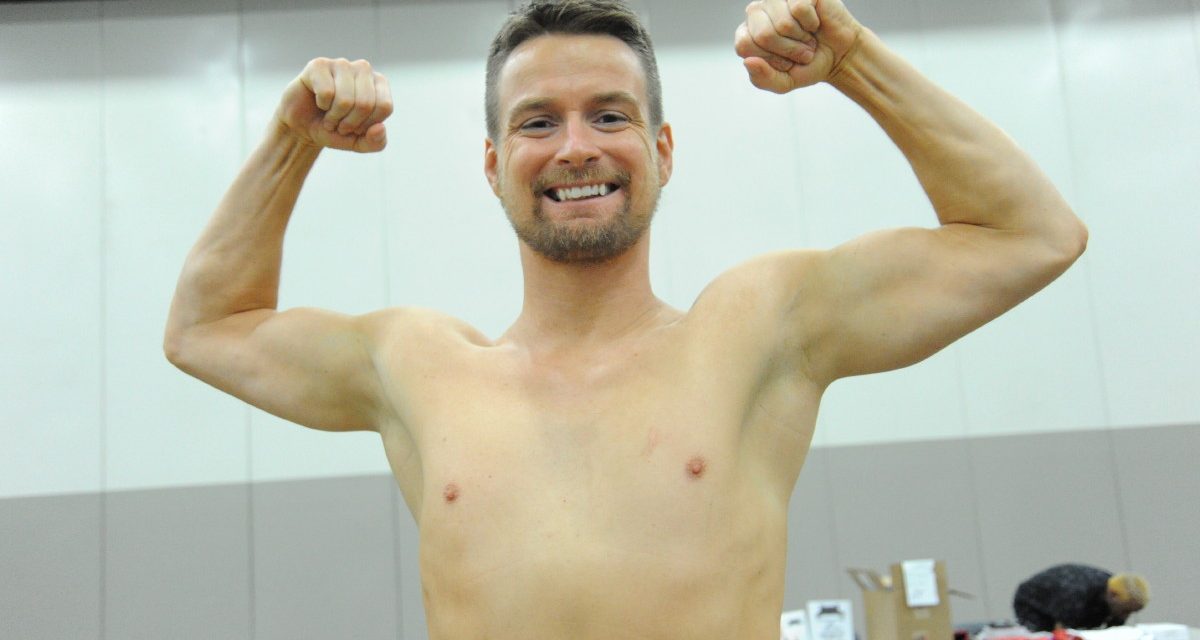 Life after wrestling is hard for many wrestlers. But what if your time is done at the age of 20? Zach Gowen faced that problem after being released from his WWE contract in 2004.

By that time he had worked for TNA, been in a featured position on a WWE pay-per-view, teamed with Hulk Hogan and worked in Japan.

“I want to be a high school math teacher,” Gowen told SLAM! Wrestling during a recent interview.

Life after wrestling has Gowen attending Eastern Michigan University where he is getting a degree in Secondary Education. He is minoring in Mathematics. 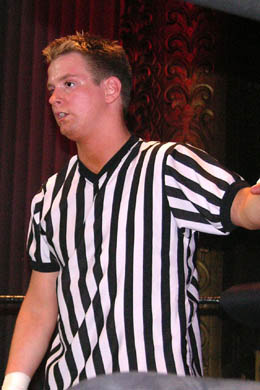 Zack Gowen at the Revolucha 3 show on Saturday, May 7, 2006 in Royal Oak, Mich. Photo by Chris Schramm

Gowen, now 23, has accomplished what most wrestlers dream of. He can move on with his life feeling accomplished. His story is one movies are made of.

His life has been shared many times. At age eight, Gowen had a leg removed after losing a battle with cancer. Losing that battle just made him want to win the rest. It did not kill a dream to wrestler, as he wrestles with one leg, impressing crowds with one-legged moonsaults and dropkicks.

Gowen wanted to be a wrestler after seeing an independent wrestling show outside Detroit. He met Truth Martini, one of the wrestlers on the show, and told him he was interested in being a wrestler. He wrestled his first match in March 2002 in front of 20 people.

Although Gowen wrestles with one leg, he was trained with a prosthetic on. He found out working with the fake leg was dead weight, plus costly if it were to break, so he started to wrestle without it.

It was only nine months into his wrestling career that he was main eventing in the WWE. He admits he was not ready.

“I was very young and green,” Gowen recalled.

He was released from his contract in February 2004. Gowen does not know the true reason for his release, although he believes his age did not help. “I was immature.”

Since leaving the WWE, Gowen’s education has been his number one battle. It’s something he very proud of.

“I used the money I made to pay for my education. It went to good use.”

Gowen has disappeared from the sport for the most part. Besides appearing with TNA last summer, and his apan tours, he has wrestled mostly in and around Michigan, the place he calls home.

“I am ready to get back into wrestling. It’s going to be hard to juggle school and wrestling, but I want to try it.”