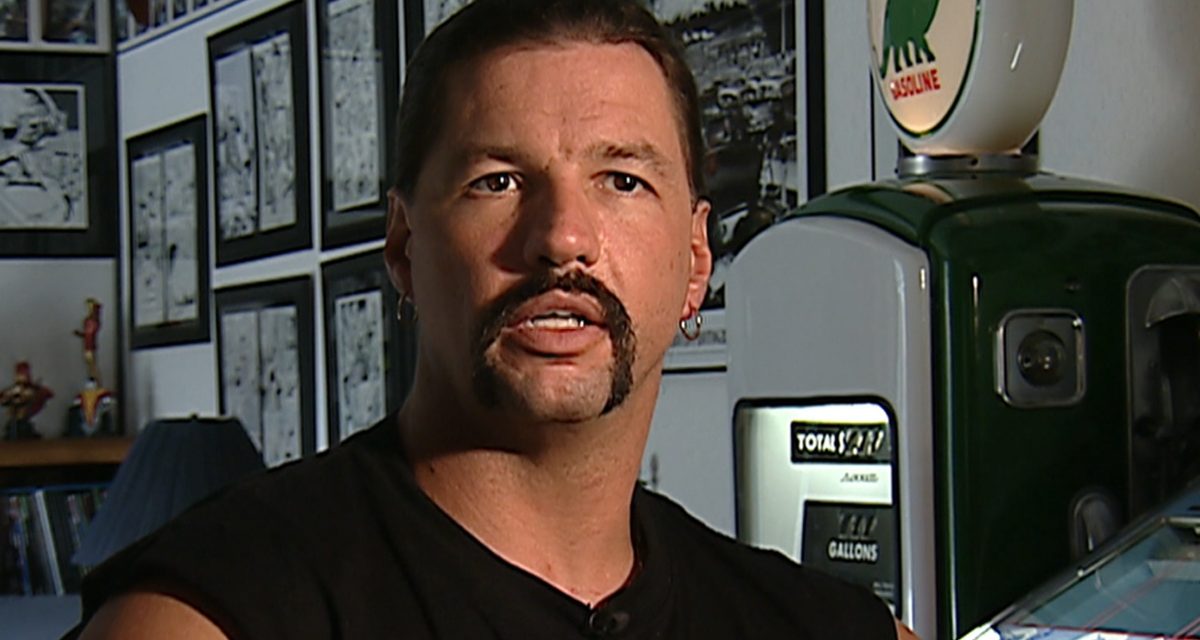 According to TMZ, while spending the day at Santa Rosa Beach in Destin, Florida, Snow saw a child in distress in the water. He was a victim of a dangerous riptide.

Snow heard the boy and knew a nearby lifeguard wouldn’t be able to save the boy in time.

Snow swam over and rescued him.

“I caught him just by the arm just as a wave started to pull him even further out. If I hadn’t have grabbed him, I think he’d have probably went out to sea,” said Snow.

Snow though put himself in danger as the riptide threatened to pull him under as well.

“I was able to stay up and hand him off to the lifeguard and I made my way back across to my friend and we went up on the beach and I felt like I was about to collapse. I was exhausted,” he said.

The heroic and tragic death of former WWE and movie star Shad Gaspard came flashing back to Snow as he tried to desperately get to and save the boy.

Thankfully, nobody was hurt or injured in the incident.