Mat Matters: Differences from AEW to WWE never more evident than this weekend 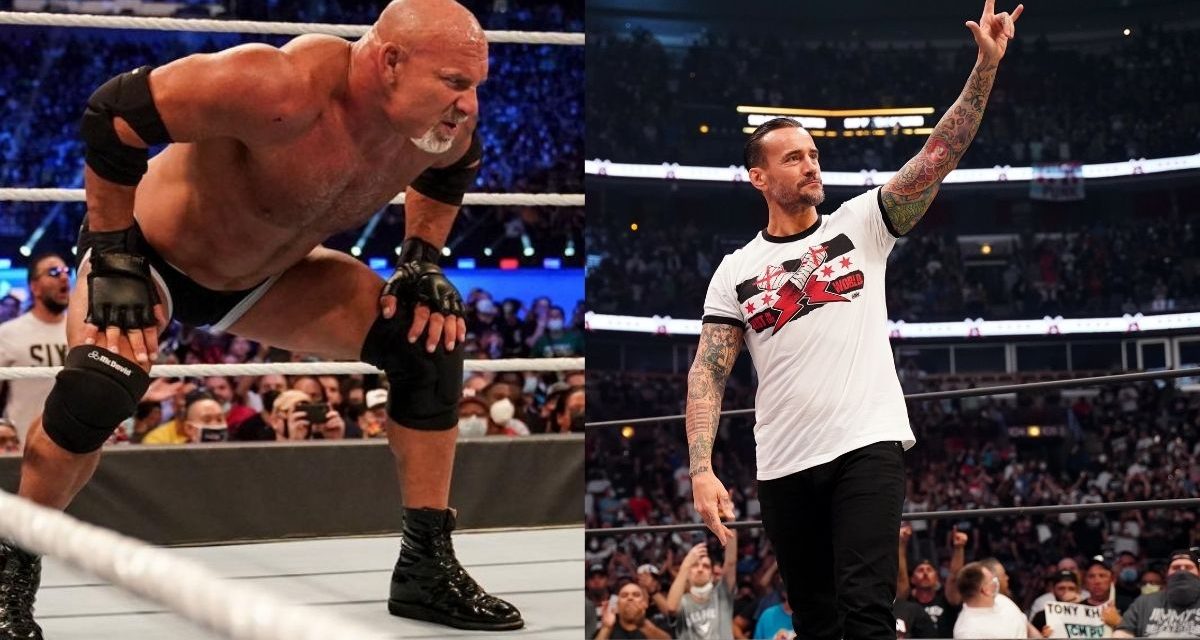 LAS VEGAS — There has been a seismic shift in the world of professional wrestling and boy, it’s been a long time coming. The differences between sports entertainment and pro wrestling have never been clearer, and after this weekend, combined with what is expected to happen in the coming weeks, you can’t help but think WWE is feeling the heat from All Elite Wrestling.

I took in both AEW Rampage in Chicago and WWE SummerSlam in person this weekend. As I prepare to leave Las Vegas after experiencing both shows, I can’t help but see the tide turning — and WWE better get it together before it’s too late.

A few weeks back, I was particularly struck by a conversation had by Lance Storm and Bryan Alvarez on Figure Four Daily where Storm talked about how AEW is a babyface promotion. Everything is done for the fans. WWE, on the opposite hand, is a heel promotion. Heel authority figures, heel champions, no reputable babyfaces. While the heels should exist to make the babyfaces look good, in the WWE Universe, it’s the opposite — which is comical because the company was built on the backs of supreme babyface champions for so long and was clearly a winning formula.

WWE’s over-reliance on heat has been a detriment to the company. Imagine in the 1980s if the Midnight Express just continually demolished the Rock N Roll Express over and over and over. Do you think Ricky and Robert would be remembered like they are if that were the case? Not a chance. They’d just be some geek tag team. Ricky and Robert are beloved to this day because they were the biggest babyfaces on the planet and always gave the Midnights their comeuppance.

When you go to an AEW show (this has my highest recommendation), literally everybody is having fun. The fans, the wrestlers, the commentators. Everyone. My wife, who tolerates pro wrestling, refuses to go to WWE shows anymore. They are often boring, same old, same old and aren’t fun. AEW shows, on the other hand, are a blast. From the hot crowds, the singing, being able to be invested in characters, it’s almost like a party atmosphere.

This weekend, the stark contrast between the two companies was never more apparent. AEW sold out Chicago’s United Center without announcing a card. Just purely on trust and speculation. Then they delivered on that. The fans were rewarded for believing. WWE, on the other hand, continued to promote Sasha Banks as appearing at SummerSlam at Allegiant Stadium in Las Vegas, even though it knew well in advance she wouldn’t be there. It was a highly anticipated rematch from, and I can’t say this loud enough — the main event of WrestleMania — and WWE knowingly lied about it happening, running video packages and all, right up until the very moment when it didn’t. It was incredibly insulting and shows how little Vince McMahon cares about his fan base. 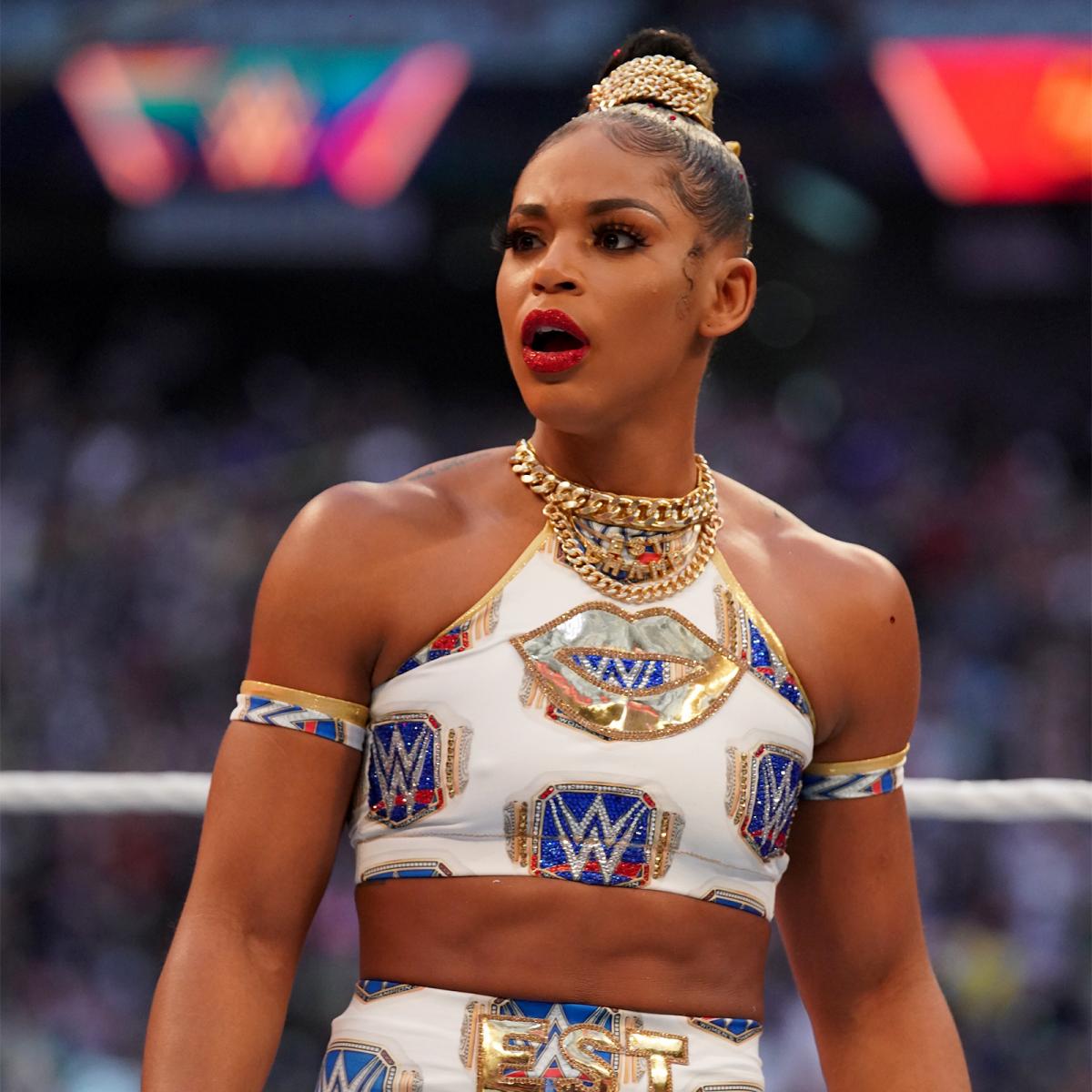 As a good friend of mine texted me Friday night, “I love that Tony Khan takes it seriously. He knows how many times the fans have been f—-ed. He has to hate it.”

AEW is clearly no longer just an alternative. It’s here to stay. Just look how the company is weaving fresh, young faces in with the established vets. The company, in less than two years of having regular television, has made the likes of MJF, Jungle Boy, Darby Allin, Sammy Guevara, Hangman Page and Britt Baker (who are all 30-and-under, might I add) into bonafide stars. Not to mention, AEW recently has been dedicating a lot of television time to young wrestlers such as Wheeler Yuta and Daniel Garcia, who are developing fast. And guess what? Not a single one of them is 6-foot-2 and 225 pounds. 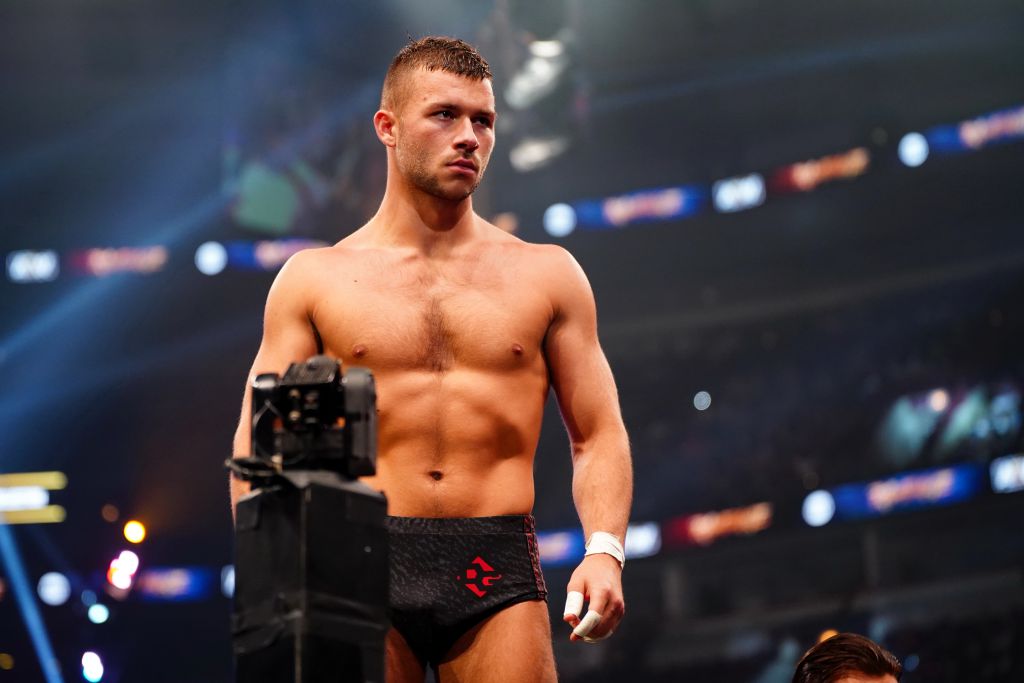 Don’t get me wrong here, WWE isn’t dying. It has more money than it knows what to do with. As long as it produces content, WWE will be fine. But, in our world, perception is reality. How long will it take before the stockholders start questioning why a new company is doing more than WWE ever did with some of these wrestlers? How come WWE isn’t developing many homegrown stars? Why are the vast majority of wrestlers on every pay-per-view more than 35 years old? Why do we see the same matches week after week after week after week? What’s going to happen when John Cena isn’t there anymore?

These are legitimate problems for WWE and have plagued the company for years, but it’s now exasperated by what AEW is accomplishing in such a short time frame.