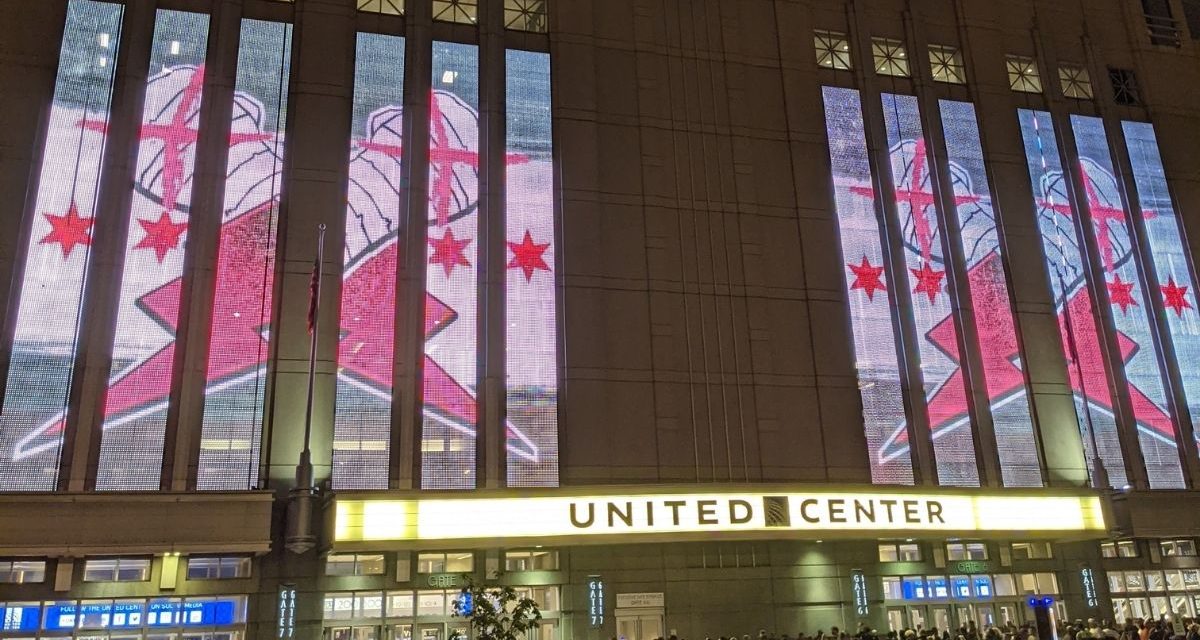 CHICAGO — In our sport, there are moments that transcend time. Friday at the United Center was one of those moments as the worst-kept secret in professional wrestling was revealed.

CM Punk made his long-awaited return to the sport after a seven-plus year absence in front of a sold out crowd of more than 15,000 screaming fans, announcing to the world that he’s back and he has joined All Elite Wrestling.

The buzz entering the United Center was palpable. Cars in the parking lot blaring “Cult of Personality” before the show, CM Punk shirts, signs and chants everywhere. As many matches were taped before Rampage for AEW Dark, the crowd, the largest in AEW history, sat on pins and needles, everyone waiting for 9 p.m. local time to come. Even though this was pro wrestling’s worst kept secret, you don’t know until you know.

But at about 8:56, an emotional AEW president Tony Khan made his way out to the stage and put a lot of people at ease, promising something memorable.

“Thank you for putting your faith in us, for believing in us,” Khan said, referring to the fact the show sold out with nothing officially announced except much speculation. “Your faith will be rewarded tonight. Thank you, I love you.”

If that didn’t calm some nerves, I don’t know what would.

It wasn’t much longer until the familiar tones of “Cult of Personality” blared over the sound system to the single biggest reaction this reporter has ever heard. And it kept going. And going. And going. And going. The hysteria and chants almost drowning out the song. People jumping up and down everywhere. Grown men crying. It was a truly special moment in time.

As Punk revealed his new t-shirt and the declaration there would be ice cream bars for everybody, many fans took to the concourse seeking both items. The line for the merchandise stand wrapped around much of the cavernous United Center, with reports of people paying above asking price for people who had already purchased the shirt.

The entire segment, when the dust had settled, will go down in history as one of the greatest moments in the history of professional wrestling.

The rest of the show was almost a side note to what happened to begin the broadcast.

After Jon Moxley defeated Daniel Garcia in the main event and the show went off the air, Moxley, Eddie Kingston, Darby Allin and Sting each spoke to the crowd, talking about how much they loved performing in Chicago. Sting recalled rappelling from the rafters in this same building while in WCW. The group welcomed Khan back out, as he came into the ring, still overcome with emotion. Khan thanked the fans again for their faith in the promotion before leaving a little nugget for those in attendance.

“This is just the beginning,” he said.

TOP PHOTO: Chicago’s United Center is decked out for CM Punk too. Photo by Matt Bishop