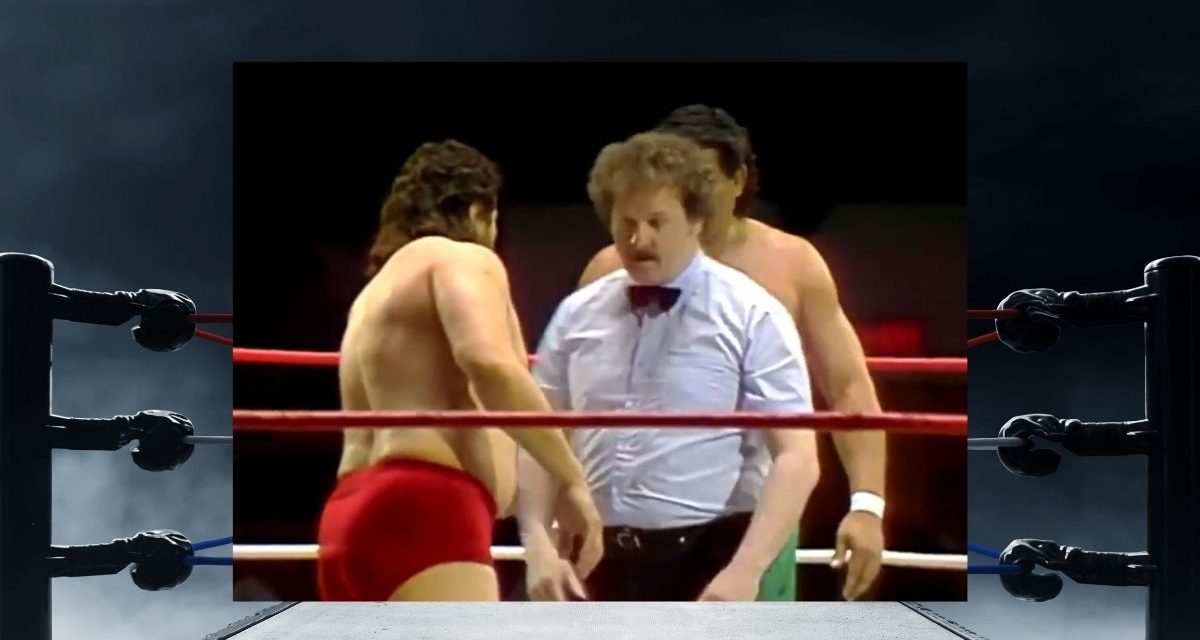 Roger Francoeur, one of dozens of graduates of Jack Wentworth’s wrestling gym in Hamilton, Ontario, has died.

He was originally from the Gaspé/Chandler area of Quebec, born June 16, 1941. Francoeur’s parents, Aurele and Irene, had 13 children, but only seven survived childbirth; Roger was the 12th born. They lived in a big farmhouse and had lots of land. His father was a lumberjack. When Roger turned seven, the family took the Hamilton, to seek a simpler life. The all crammed into a triplex off Barton St.

“We loved it here,” Francoeur told the Hamilton Spectator in 2001. “Everything was modern. Just flush the toilet. Flick a switch and there was light. At the farm there was no running water. It was kerosene lamps and a bucket when you had to go at night.”

Francoeur bounced through a couple of schools, and quit Central high school after Grade 9. He made garbage cans in a couple of his first jobs.

The 6-foot-1 Francoeur decided that he needed to bulk up, and put some meat on his then 127-pound frame. He started working out at Wentworth’s gym, pumping weights every day for a couple of hours, and then another few hours learning grappling skills.

After learning what it took to be a professional wrestler from the veteran Wentworth, and putting on 50 pounds, Francoeur began his modest career in Detroit for Burt Rubi. 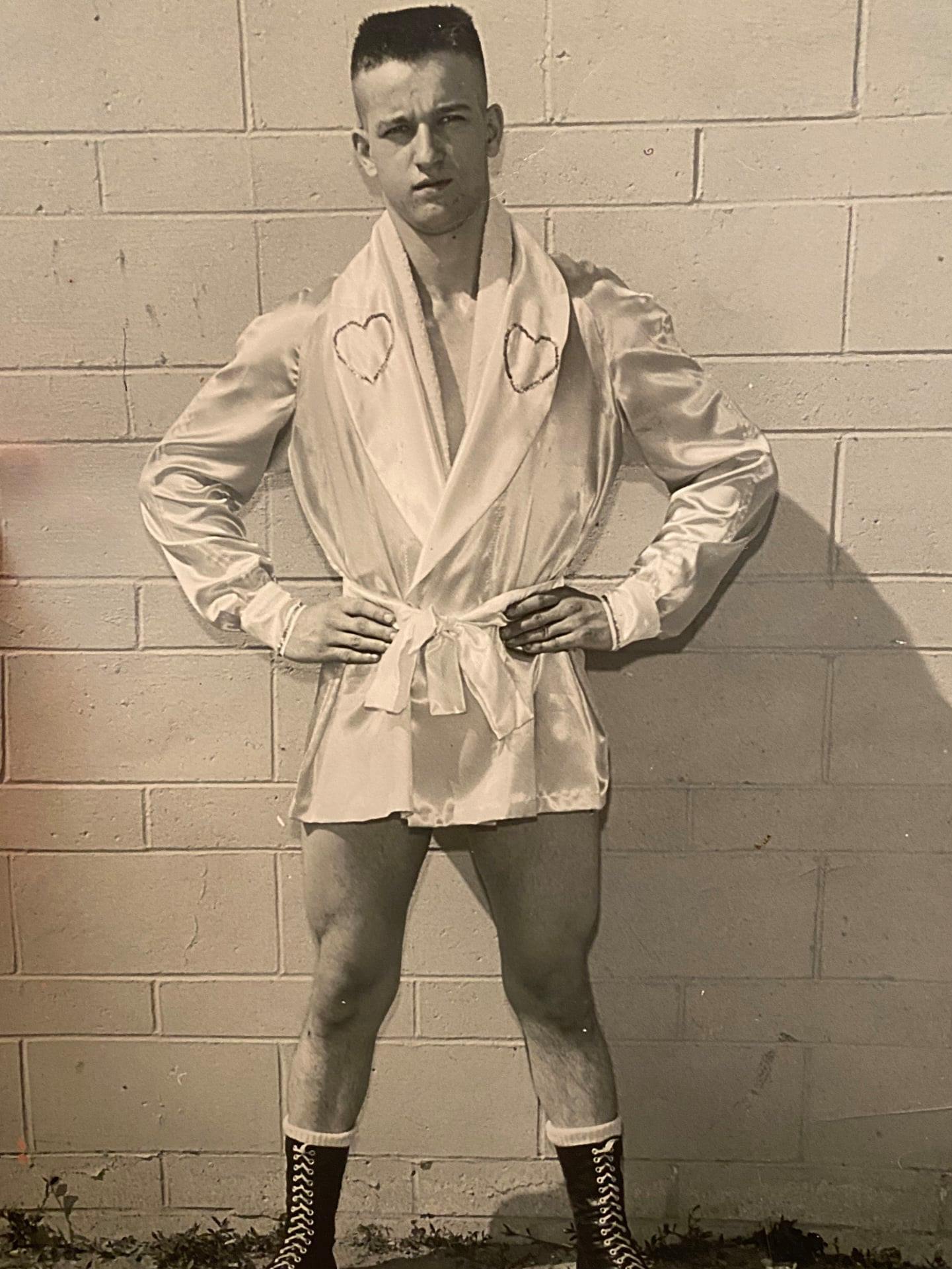 He also worked in the Pittsburgh to Buffalo corridor, and up into North Bay for the Kasaboskis. At various times, he was known as The Flying Frenchman and The Assassin.

Since Francoeur kept his real job at Burlington Steel, where he operated a crane, he was mostly doing jobs – losing – in his wrestling career.

“I loved it,” he once told his writer.

In the 1980s, Francoeur donned the dark pants, light blue shirt and bowtie, and refereed for the Tunneys out of Toronto for years, including on The Big Event, the huge WWF show in August 1986 at Exhibition Stadium by Toronto’s lakefront.

The refereeing was only one of a long string of businesses and jobs he did post-Burlington Steel. He drove a cab, and at various times, peddled tires, pizzas, cars, and real estate (but not all at once). 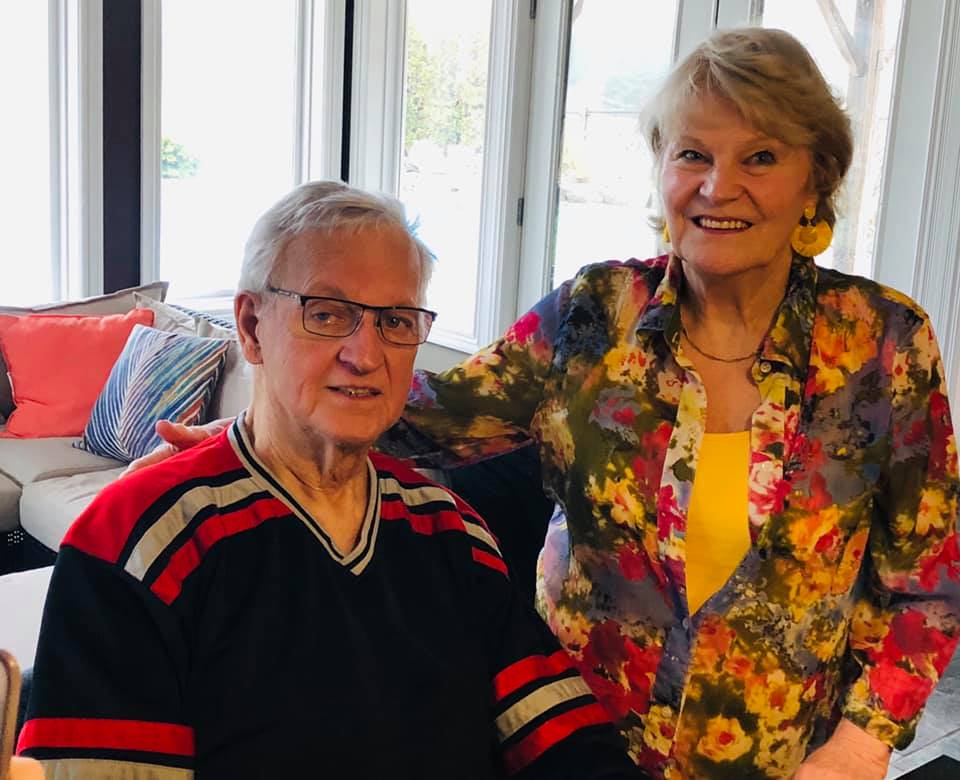 Francoeur had a bar in Hamilton called Mugsy’s (with its slogan “There are no strangers here, only friends we haven’t met.”), on Barton St., that catered in part to those with roots in Atlantic Canada, as his wife, Dianne MacDonald, was from Truro, Nova Scotia. In the StreetBeat column in the Spectator, it was noted that Francoeur “loved the people, hated the fights with his landlord, hated the second-hand smoke and what the work did to his blood pressure.”
After Mugsy’s, Francoeur had consignment store called Jolly Roger’s Used Furniture and Antiques.

He stayed in touch with the other Hamilton wrestlers, and would attend the monthly luncheons organized by Ernie Moore, usually at a buffet restaurant. 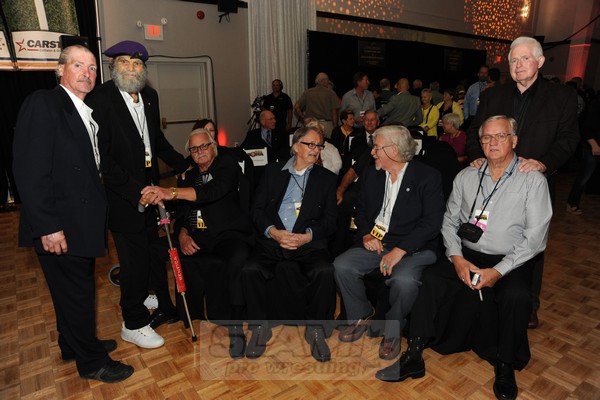 Francoeur is survived by his wife Dianne, their children, Tammy (John) and Terry (Christine), grandchildren, Kayla (Jarrett), Jake, Shelby and Jean-Luc. Due to Covid-19, a celebration of life will be held at a later date. More information is available here.