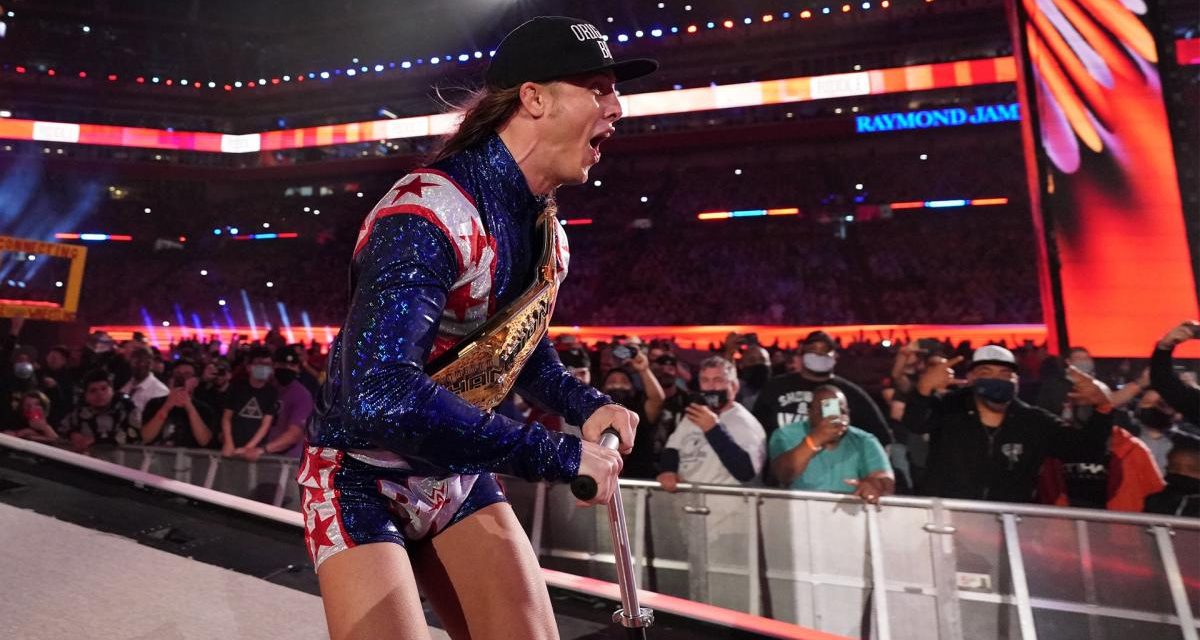 “The parties have put this in their past and are focused on the future,” Tavel’s attorney told TMZ.

“Plaintiff Samantha Tavel hereby voluntarily dismisses this matter with prejudice under Federal Rule of Civil Procedure 41(a)(1)(A)(i), with each side to bear their own attorney’s fees and costs. All future dates, if any, should be stricken.”

In June of 2020, Tavel had accused Riddle sexually assaulted her during a road trip with Riddle and other talent.

“Back in May of 2018 I was riding with Matt Riddle and a few other wrestlers. During the van ride, when the 3 other wrestlers had fallen asleep, Matt asked me to “hop on his dick”. When I refused (although we had previously been together I was incredibly uncomfortable in that setting ) When I said no, he grabbed me by my throat, choked me and said “what if I just made you?” I ended up giving him oral sex (praying someone wouldn’t wake up) to get out of having intercourse with him. It was incredibly humiliating,” she tweeted.

Tavel also held a press conference last October announcing that she was taking Riddle, WWE, EVOLVE and Gabe Sapolsky to court and seeking $10 million in each case.

Riddle and his attorneys have maintained his innocence.

“The allegations by this independent female performer are completely false and another attempt to harass and humiliate Mr. and Mrs. Riddle and to try to tarnish their reputation in the community. We have been aware for the last two years of this performer stalking the Riddle family. In 2019, our firm drafted a pleading against this performer to seek an injunction for cyberstalking in the Circuit Court of Orange County, Florida,” stated attorney David J. Rose at the time.

Riddle himself took to Twitter with a video confessing that he did cheat on his wife with Tavel, regrets that mistake but he never sexually assaulted her.

Wanna know the truth about all these allegations watch this video pic.twitter.com/kW4EQqcugx

“I never assaulted you. The story about that van trip and the driver being asleep and me forcing you to do stuff and “hop on here” is a complete lie, a fabricated story because you are still mad,” said Riddle in the statement.

“At this point if you don’t realize you are stalking me or harassing me you are crazy!” he continued.

The WWE issued this statement concerning the matter distancing itself from the court proceedings.