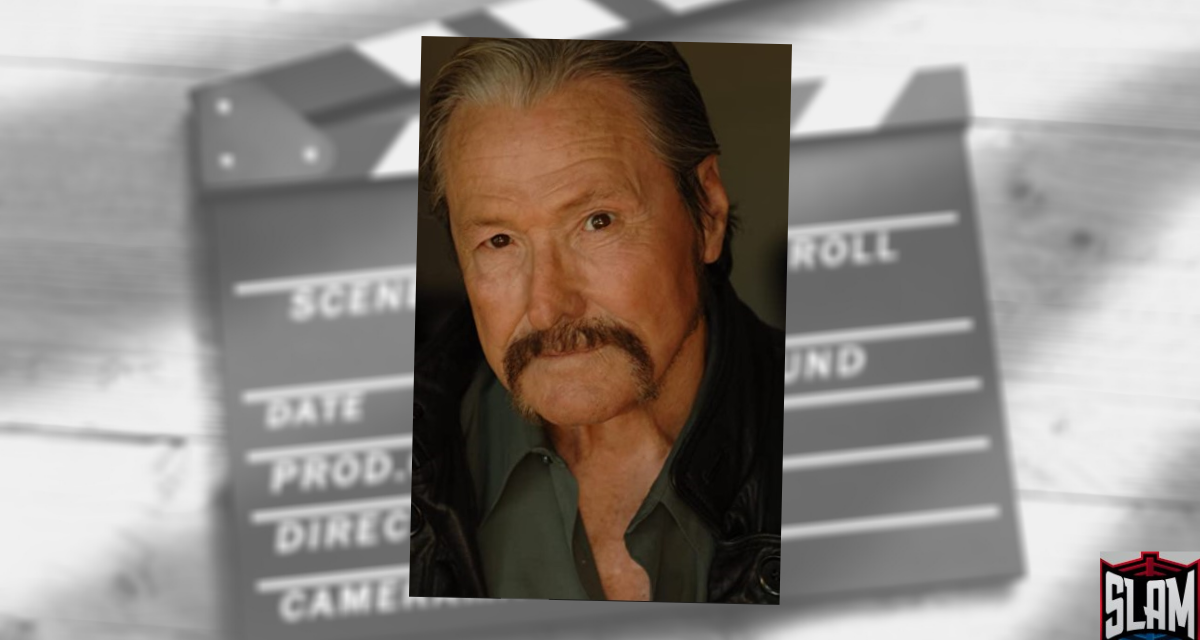 William Smith, a longtime film and TV tough guy, passed away on Monday, July 5th, as confirmed by his wife Joanne Cervelli Smith. The cause of his death has not been disclosed. He was 88.

With a dizzying amount of acting credits listed on IMDB.com (nearly 300), there’s a good chance that if you’ve been even a casual filmgoer or TV viewer you’ve seen Smith. From his beginnings as a child actor in the 1940s to his continued work into 2020 with his final appearance in the film Irresistible, Smith has appeared in iconic productions such as The Six Million Dollar Man and Hawaii Five-O on television, Conan the Barbarian and Red Dawn in film, and shared the screen with legends of both mediums along the way.

His most famous work is arguably from playing the role of Falconetti in the TV mini-series Rich Man, Poor Man, and its sequel Rich Man, Poor Man – Book Two, both airing in 1976. It was shortly afterwards that he appeared in his one and only wrestling-themed project: the 1978 Canadian film Blood & Guts. 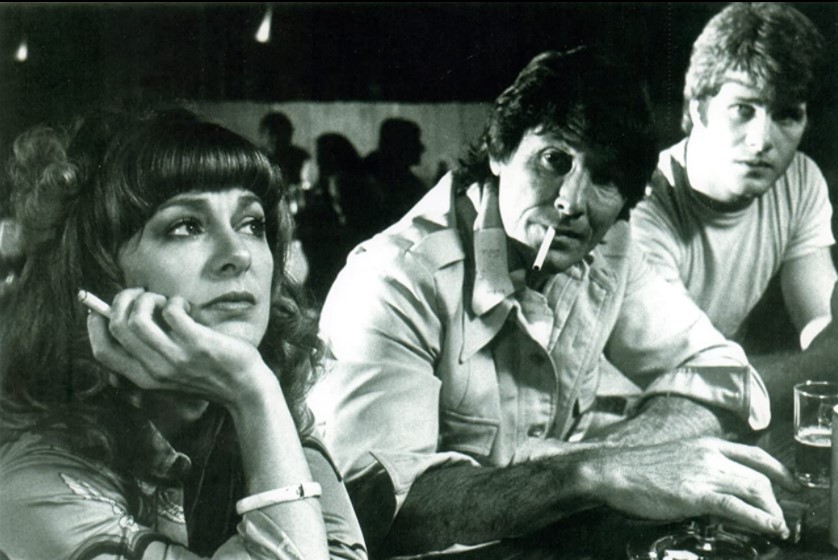 In the film, Smith is tasked with playing a grizzled ring veteran named Danny O’Neil, whose star is fading and has to contend with the next, young attraction on his own way up. As detailed in Greg Oliver’s story on the movie’s production, it was an endearingly low-budget film that ended up utilizing the wrestling knowledge of its co-stars, such as Canadian wrestler Reggie Love, to help with the creation of authentic fight scenes.

A TV listings review of Blood & Guts summed up the plot: “Aging wrestler must prove his worth in the ring, to his manager, fans and girlfriend,” and another reads, “When a talented young athlete arrives on the pro-wrestling scene, a middle-aged favorite sees red.”

Blood & Guts was entered in the 1978 World Film Festival, held in Montreal, one of two Canadian films in competition (the other was the film, Power Play, starring Peter O’Toole). A recap of the Festival by Canadian Press noted Smith’s role: “American actor William Smith gives a superb performance as Dandy Dan, an aging wrestler with the fact of a debauched Errol Flynn topping a Charles Atlas body, whose love for his lady is threatened by the arrival of a young, smooth-faced wrestler.” 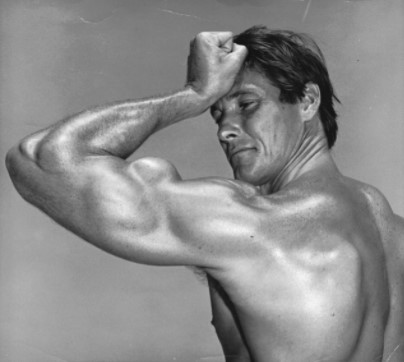 Smith could pull off the look of a pro wrestler, no problem. Photo: IMDB

Although Smith had no background in wrestling specifically, he had the athletic chops to pull off the role thanks to past ventures in weightlifting, bodybuilding, track and field, and arm wrestling (it’s noted in an obituary found on The Hollywood Reporter that Smith holds an arm-wrestling victory over Arnold Schwarzenegger while on the set of Conan).

Smith is survived by his wife and their children William E. Smith III and Sherri Anne Cervelli.