Behind the Gimmick Table: BeastFaceKillah is one of China’s leading wrestling minds 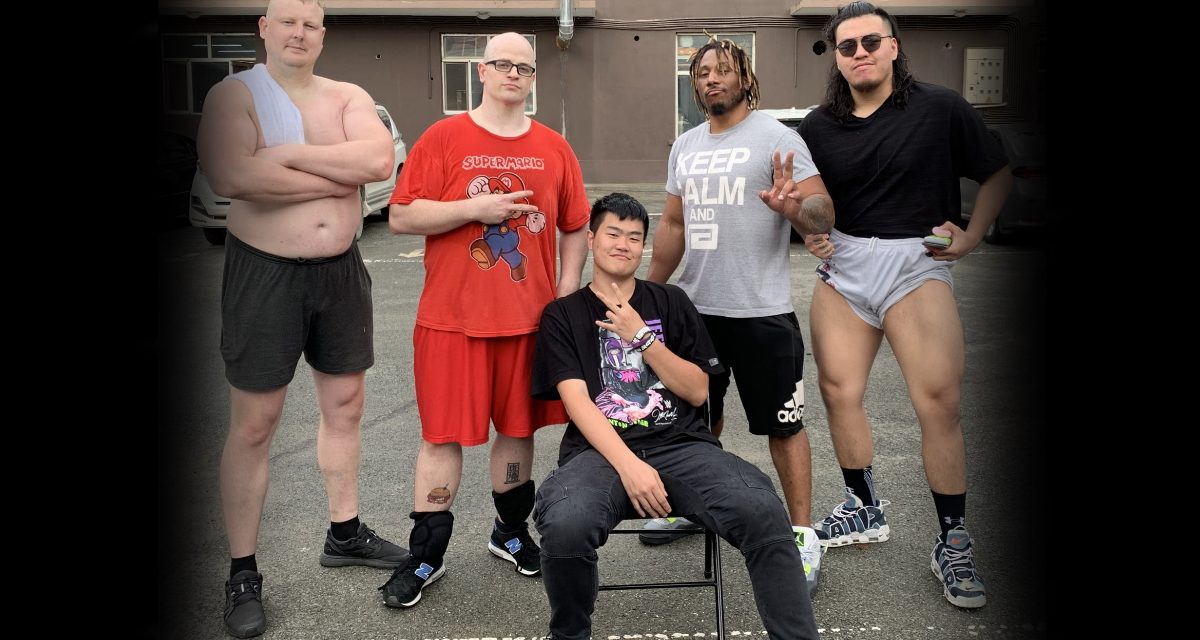 Pro wrestling in China is in its infancy. Be it WWE or homegrown content, the market is a new, blossoming one. A decade ago when wrestling’s roots began to take hold, they embedded themselves deep within a young man who has become a noted pro wrestling broadcaster in the country.

BeastFaceKillah is Rey Yu’s streaming/commentating moniker and was inspired by one of his favorite hip hop artists: Ghostface Killah. But he didn’t become a fan of pro wrestling until his pre-teen years. Before that he was into comic books and video games. 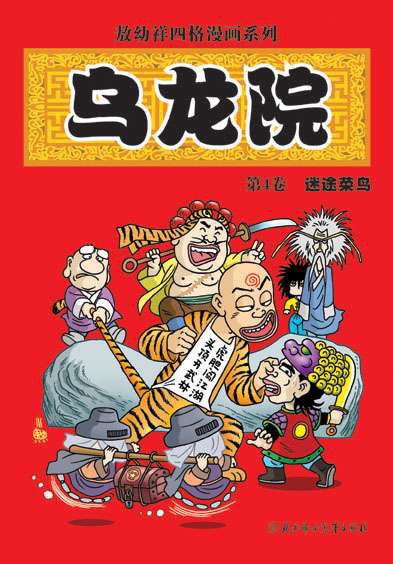 The majority of Yu’s comic book tastes were Japanese in origin, titles he describes as classics: Dragonball, Yu Yu Hakusho, and more. But he recounted to SlamWrestling.net that it was a local event in Harbin he attended with his grandfather featuring his favorite Chinese comic creator, Aoyou Xiang, that his first brush with media attention came from. “It seemed like I was the youngest kid [there]. So I think that might be the reason why I got interviewed by many TV station reporters,” he recalled.

It was a few years later, at the age of 11, that Yu first encountered wrestling via the Smackdown vs Raw 2011 video game. The unfamiliar genre of game promoted his love of the obscure. 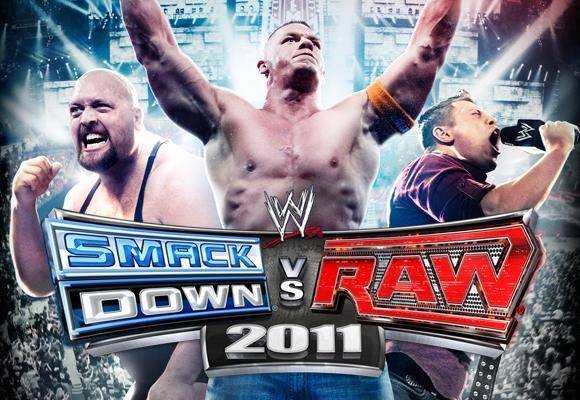 Smackdown vs RAW 2011: The videogame that got Rey Yu following WWE.

After putting over 100 hours into playing the game, Yu was hungry for more wrestling and found it online. With Chinese copyright enforcement on WWE at the time nonexistent, bootleg video content was plentiful, easy to find, and often subtitled by dedicated Chinese fans.

One key moment came for Yu when WWE first began to extend its international tendrils into China. At a Big Show (Paul Wight) meet and greet session in Shanghai, Yu took it upon himself to keep things lively. As one of the few English speakers with a wealth of wrestling knowledge, he led discussions that WWE staff told him “saved the event.” It was also there that Yu met Alan Tse.

Tse was involved in readying an upcoming Middle Kingdom Wrestling event in Shenzhen. He invited Yu to get help out. Again Yu’s knowledge of English and pro wrestling proved valuable.

Although admittedly Yu confesses he was “not a very good student,” he made studying other languages — especially English — a top priority in order “to get what I wanted. I love languages.” He would also go on to later study Japanese while living in the country itself in 2019. 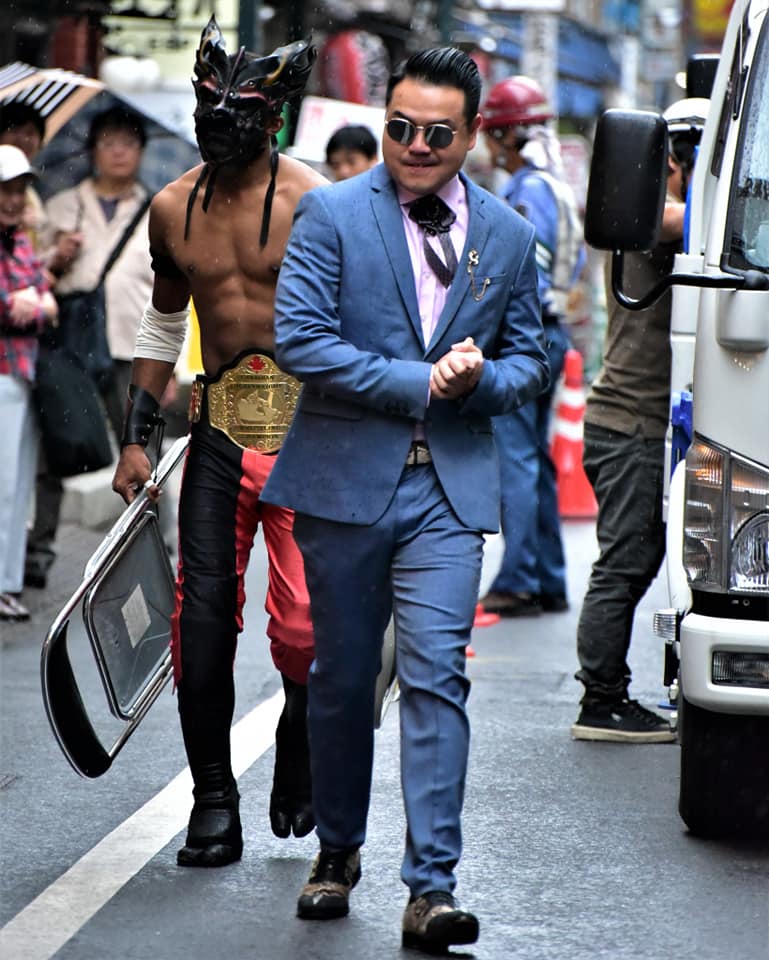 Tse, the on-air “Chairman” manager of Middle Kingdom Wrestling (MKW), works behind the scenes as a producer and financier, and brought in Yu to help out however he could. Yu quickly found himself commentating, leading various aspects of production, and acting as a liaison and translator for international talents.

During this time You would also use these skills to co-found the first Chinese wrestling podcast: Chinese Wrestling Audio.

But recently Yu has traded in the podcasting for streamcasting. 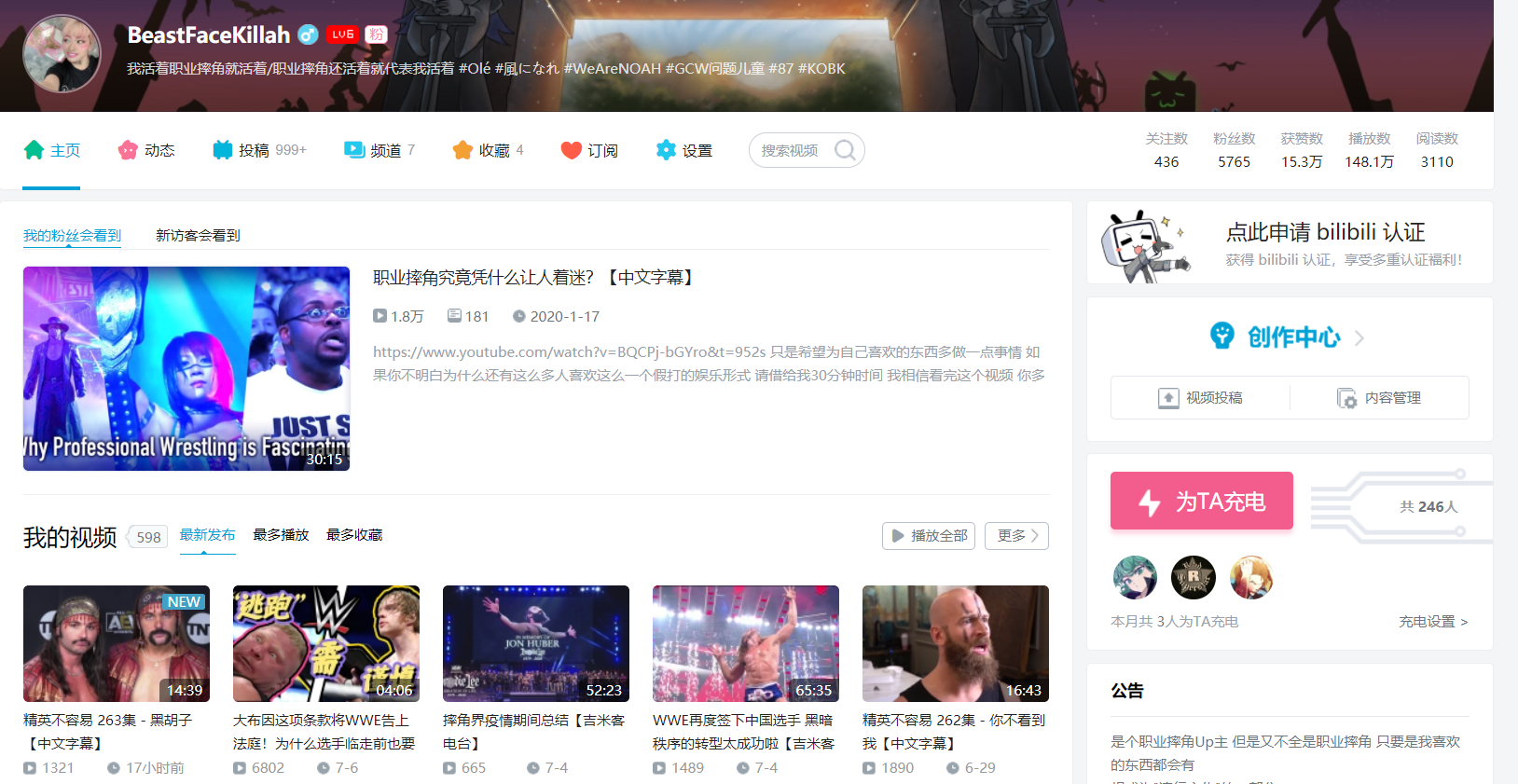 With WWE recently starting to stream vintage content in China, Yu has found success in live reacting/commentating along with the action on China’s Twitch equivalent BilliBilli. There are other streaming networks and streamers in China who also cover WWE, but Yu is steadfast in serving his “Hardcore” niche fan demographic. Unlike other streamers who go in blind, from a casual perspective and sometimes even from even a mocking comedy approach, Yu does extensive research to prepare for each event so he is able to provide context for the action with a full insider hindsight perspective.

A good night has Yu with over 3,000 users watching his stream.

As Yu continues on this new wrestling venture full time, his only goal is to “let the wrestling world know that we have fans and wrestling in China and [give] Chinese wrestling fans a place to express what they love.”

TOP PHOTO: BeastFaceKillah — Rey Yu — sits in front of some of the wrestlers from the MKW promotion in China.