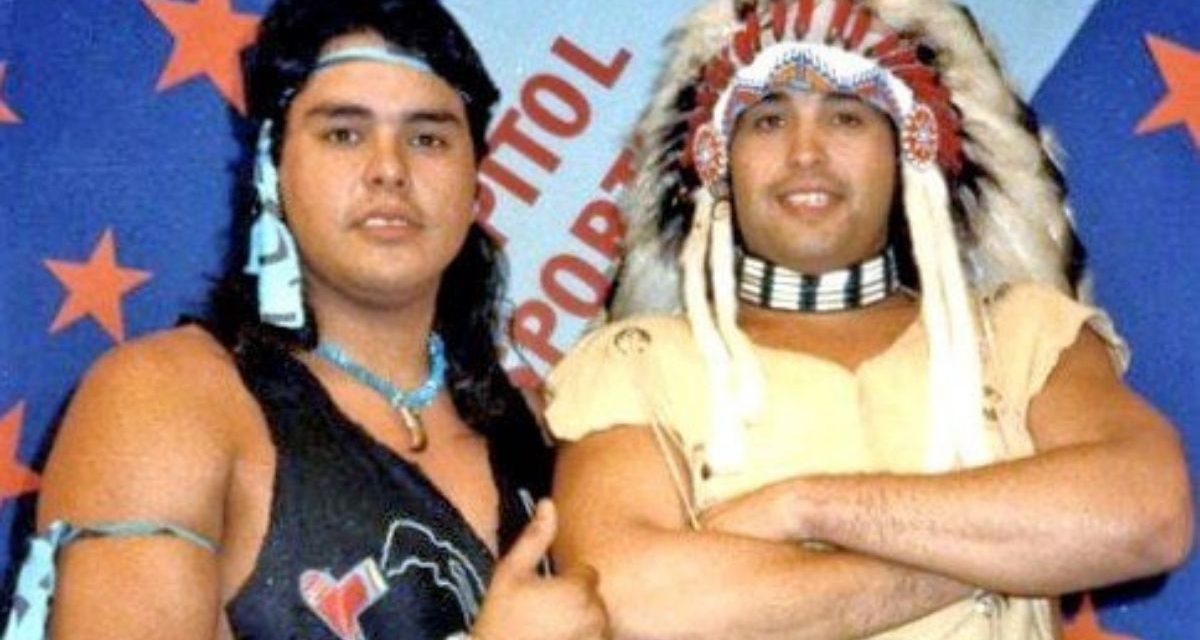 The Romero family — royalty in professional wrestling — is reeling from the death of Chris Romero, who wrestled with his brother, Mark, as the Youngbloods.

Ricky Romero Jr. posted the news on Facebook: “To the wresting world and to his friend Chris Youngblood Romero has Passed away from the Romero Family.”

Ricky Romero Sr. was a legend in pro wrestling, and he had two brothers who wrestled: Dario (“El Negro”) and Alberto (“Lumberjack”) Romero.

Ricky Romero had six children, and four got into wrestling as the Youngbloods (often wrongly attributed to their mother’s maiden name, which was actually Marrujo): Steve, who worked as Jay Youngblood, Mark and Chris; and Ricky Romero Jr., who was El Lobo in the Amarillo territory in 1972, and later Rick Youngblood. Jay died in New Zealand in 1985 of a heart attack.

“There are a lot of fond memories of my uncles starting with my grandmother, Florence Romero, who would pack up all the grandkids in her Chevrolet Impala and drive us to the San Bernardino Orange Show auditorium to watch my uncles wrestle,” recalled Rebecca Romero Gomez Mendoza, niece to Ricky Romero, in The Pro Wrestling Hall of Fame: Heroes & Icons. “My mother used to sew their trunks, jackets, and masks for them during their wrestling heyday. I loved to see my uncles come over and hear them talk about their bouts.”

The legacy of the Romero family was celebrated by the Cauliflower Alley Club at its reunion in April 2015. Mark and Chris Youngblood accepted the CAC’s Family Award at the banquet in Las Vegas. 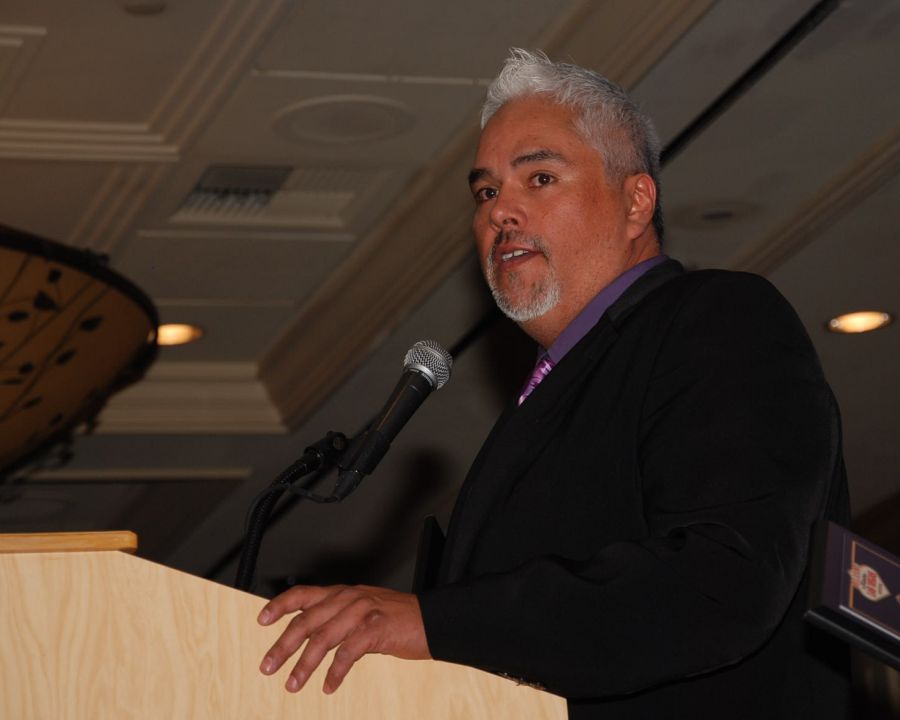 “Mark and I, we had our highs and we had some lows, but to be able to fill those shoes, man, I’ll tell you what, it was tough,” he said.

There was a lot to learn, he noted. “Being a second-generation, and a kid, you didn’t know what kayfabe was and you didn’t know a lot of things about the business … something was going on.”

One time, Ricky Romero brought home the Brass Knuckles title. Pointing to his brother, Mark, Chris said, “This guy up here decides to get a screwdriver and take off the brass knuckles, right?” As brothers do, they then fought. “Mark and I were going at it with real brass knuckles.”

Born February 10, 1966, Chris Romero grew into the role as pro wrestler, topping out at six-foot, 235 pounds. He debuted in 1985, trained by his father. “I got broke into the business because I was helping train guys in the backyard, in a ring. I was a 13-year-old kid, and he was going down to Juarez to do some shots with Don Fargo. He said, ‘Bring your stuff.’ I said, ‘Why?’ So I went with him to El Paso,” recalled Chris Romero, who wrestled, on and off, until April 2007. Nicknames included Pronto, The Visionary, Brave Sky, Medicine Man and El Crusader. 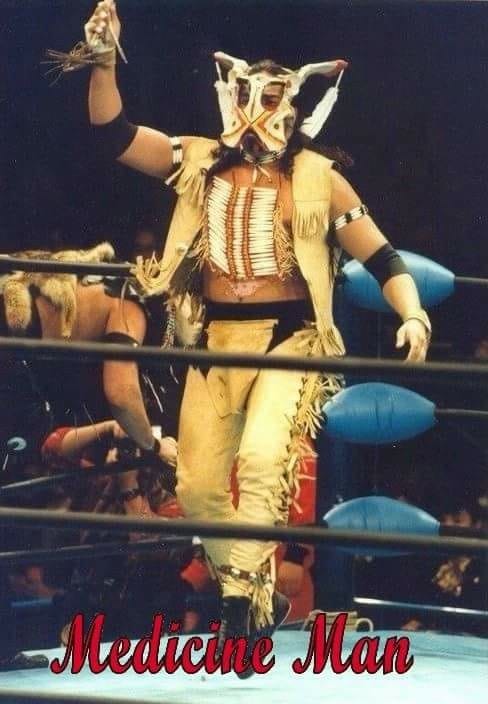 It was built into their blood, Chris noted. “Numerous times, I remember packing my father’s bag. We’d fight over it. ‘Who’s going to pack Dad’s bag?’ ‘I am!’ ‘No, you aren’t!'”

In the USWA, Chris Youngblood was Pronto, a heel, and even feuded with a young Steve Austin.

Later in his career, Chris Youngblood worked in Japan a lot, as “The Visionary” Chris Romero in All Japan and FMW. 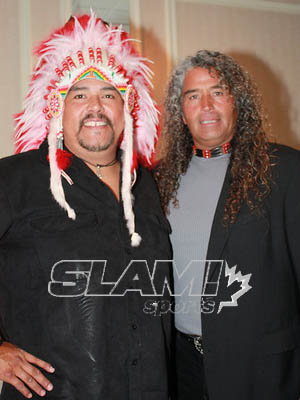 The Youngbloods at a fan fest in New Jersey in July 2010. Photo by Christine Coons

After his career, Chris Romero ran the Romero Academy of Wrestling out Amarillo, Texas, and promoted wrestling — including the next generation, Radical” Ricky Romero III.

“One thing that is in common is the bite of the wrestling bug and the brotherhood that it brings upon us. Professional wrestling has been my life, and being a second-generation wrestler, growing up in the business, has been the most unique life anybody could ask for. It was different, it was way different than anybody else’s lives,” Chris Romero said at the CAC. “Sometimes I think I’m the Forrest Gump of professional wrestling. A lot of things have happened in my life.” 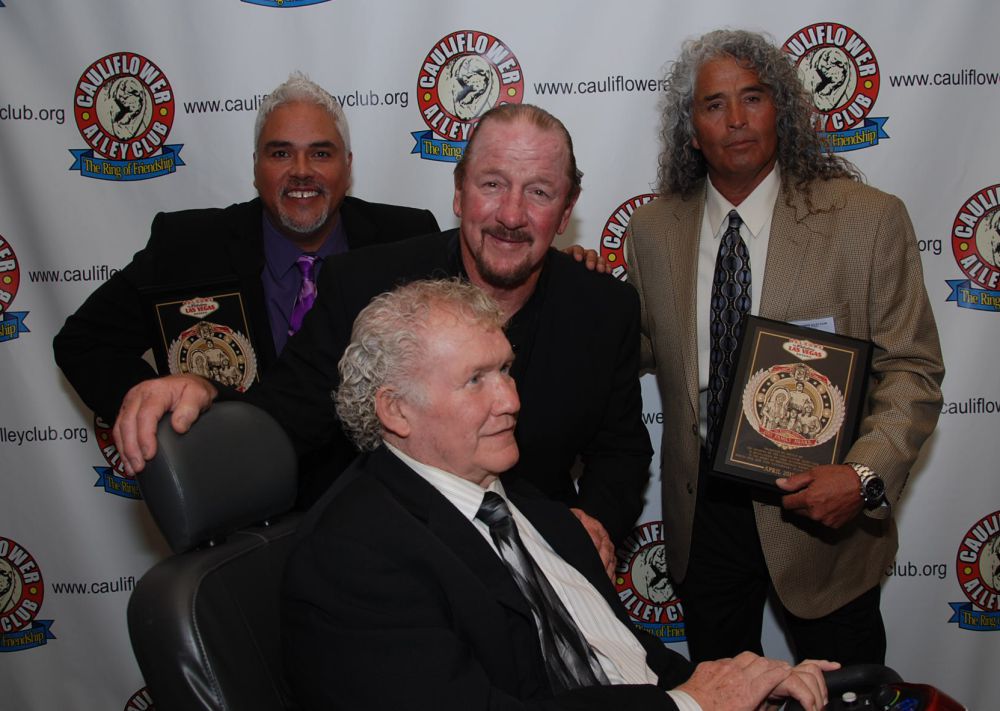 Chris Romero had three children. He was married to Krista Romero. Details are still coming in on his passing on July 7.