WWE to bring the Smackdown to Rolling Loud rap festival 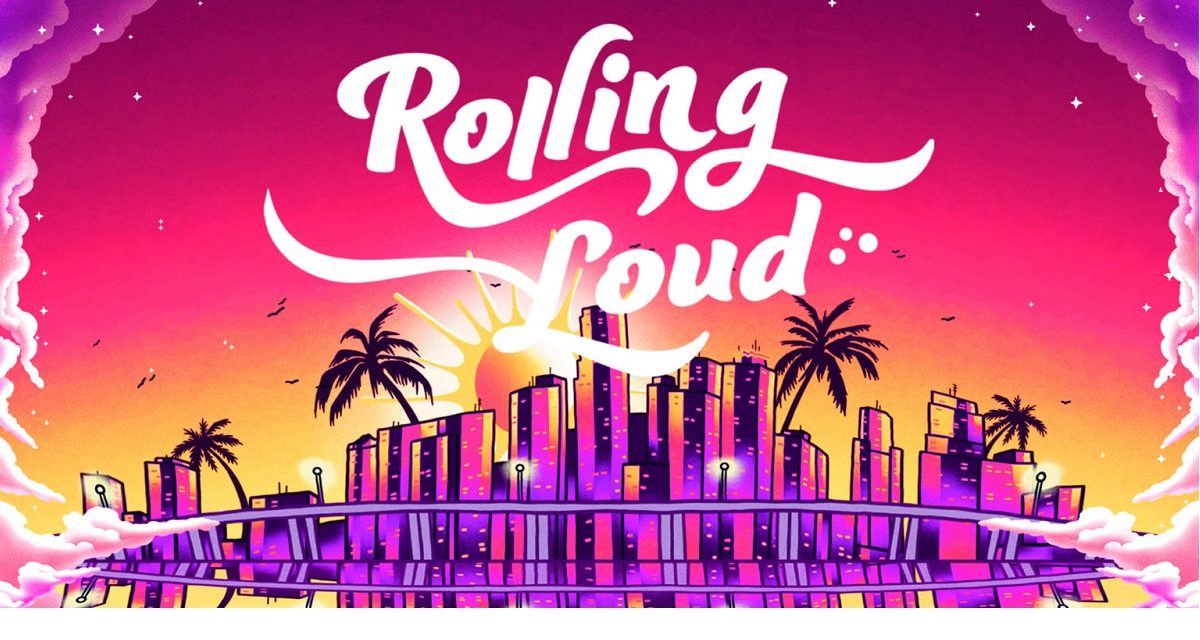 Notwithstanding what the West Texas Rednecks sang about rap music, WWE announced today that it is partnering with the  Rolling Loud music festival taking place in Miami later this month.

The partnership – WWE’s first ever collaboration with a major music festival – will see the July 23rd episode of Friday Night Smackdown feature a split-site broadcast with multiple live matches taking place at Rolling Loud Miami, while the rest of the show emanates from the Rocket Mortgage Fieldhouse in Cleveland.

Rolling Loud Miami, which takes place from July 23rd-25th, will feature over 100 rap and hip-hop acts, including headliners Travis Scott, A$AP Rocky, and Post Malone, as well as other stars such as Rick Ross, who appeared in a backstage segment with The Rock on an episode of WWE RAW in 2016. 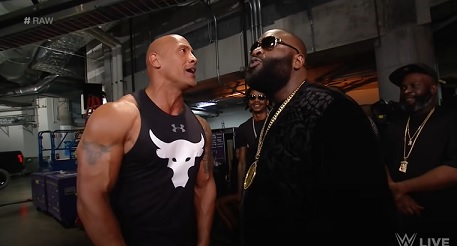 “What Matt Zingler, Tariq Cherif and the entire Rolling Loud team have built is spectacular,” said Scott Zanghellini, WWE Senior Vice President, Revenue Strategy & Development, in today’s joint press release. “We couldn’t think of a better partner to deliver such a unique WWE experience to fans during the July 23 edition of Friday Night SmackDown on FOX.”

“I grew up on Sweet Chin Music, mesmerized by the spectacle that Vince McMahon and co have built at WWE,” said Tariq Cherif, Co-Founder/Co-CEO of Rolling Loud. “The idea of weaving our two storylines into one world, one must see event, is electrifying.”

“And I quote! If ya smell…what the WWE and Rolling Loud…is…cookin’! Give me a hell yeah!,” said Rolling Loud Co-Founder/Co-CEO, Matt Zingler.

WWE has a lengthy history with hip-hop and rap stars, dating as far back as 1989 when the legendary band Run DMC performed live at WrestleMania V. In recent years, both Kid Rock and Snoop Dogg were inducted into the Celebrity Wing of the WWE Hall of Fame.

For ticket and other information about the Rolling Loud Festival, visit rollingloud.com.