Smith to replace Virk on Raw 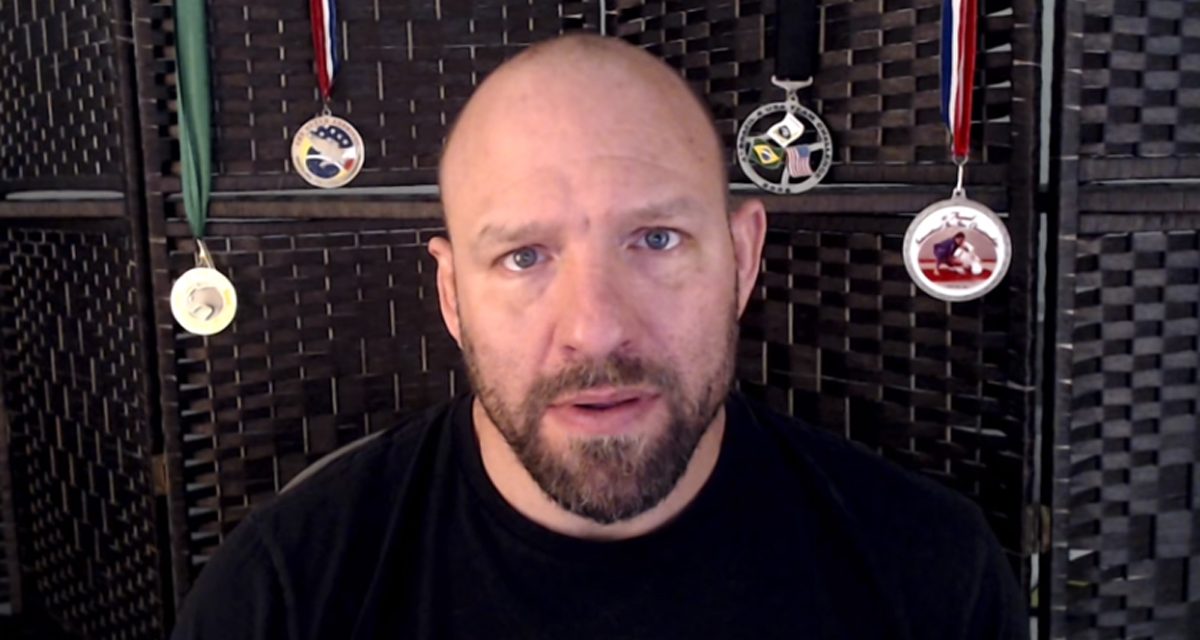 The WWE has announced that Jimmy Smith will debut as the play-by-play voice for Monday Night Raw starting this Monday, May 31 at 8/7c on USA Network.

Smith has been an analyst for NXT, where he hosted NXT TakeOver pre-show panels and worked on special projects for the black and gold brand.

He is also the daily host of SiriusXM’s Unlocking the Cage and was the host of American Ninja Warrior.

Smith is a former martial arts fighter and the co-host of The Discovery Channel’s Fight Quest show. In his combat career he had six professional fight and lost one.

For those who wish to check it out, here is Smith’s YouTube channel.