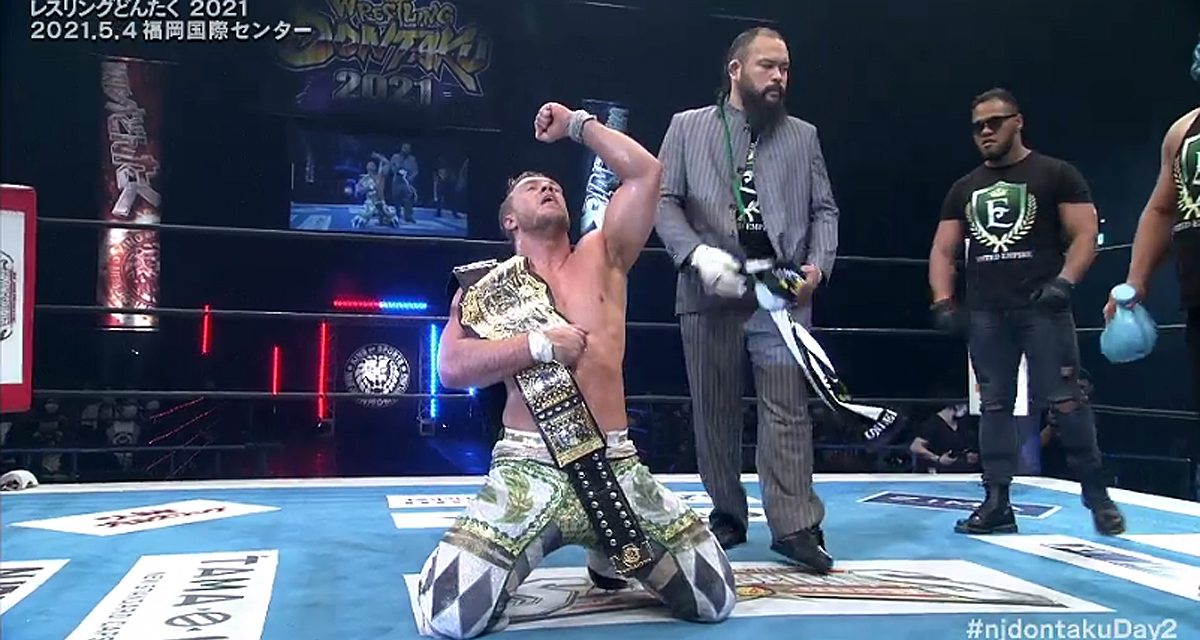 Just over a month after winning the IWGP World Heavyweight Championship, Will Ospreay has had to surrender the title due to injury.

Ospreay suffered a neck injury while successfully defending the title against Shingo Takagi on night two of Wrestling Dontaku on May 4th and there is no timetable as to when Ospreay will be able to return to the ring.

It is not clear how NJPW intends to crown a new champion.

“Further announcements on the status of the IWGP World Heavyweight Championship will be made at a later date,” stated the promotion.

Ospreay posted this in response to the announcement on Twitter.