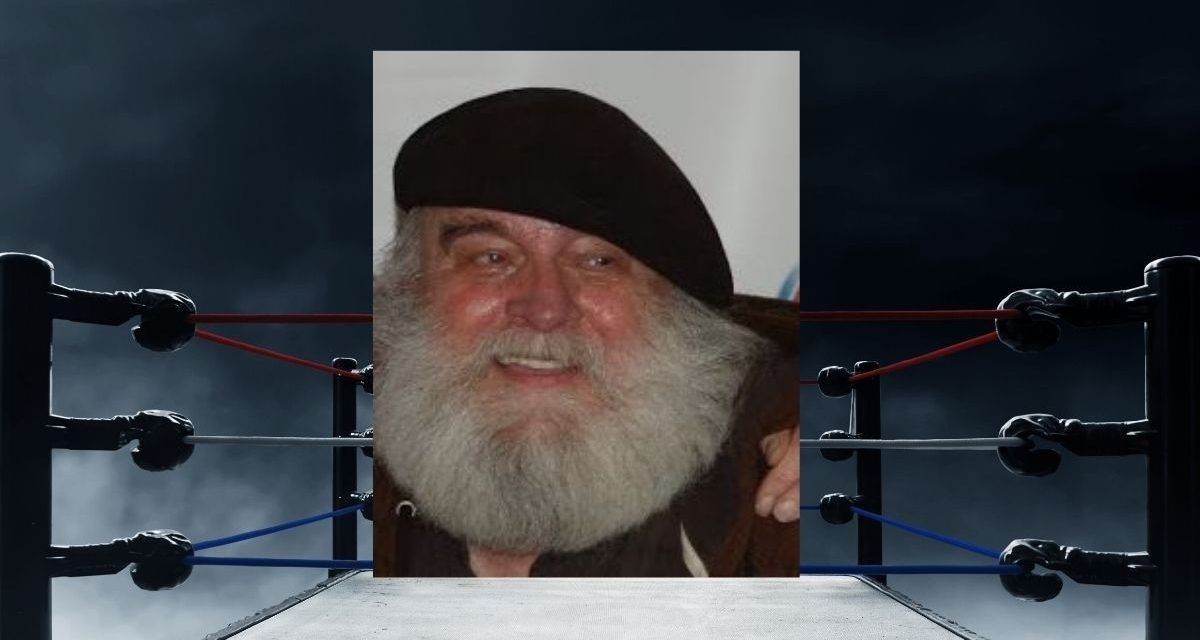 In between, he was the public relations man for Grand Prix Wrestling, run by the Vachon family. Longtin was brought into the fold by Yvon Robert Jr., who was also an investor in the promotion, which ran from 1971 to 1975.

“He went out looking for connections with the newspaper guys. He’d been in show business before,” recalled Vachon. “I almost fired him one time because he wasn’t doing anything. Yvon Robert Jr. said, ‘I went to school with him. He’s a friend of mine. Let’s see what else he can do.'”

As a PR man, he had the ability to connect, added Vachon. “After a while, he was pretty good. He opened up a lot of doors. He could talk to TV people, film business people.”

He also talked himself into the famed Bed-In in 1969, when John Lennon and Yoko Ono set up shop for a week at the Queen Elizabeth Hotel in Montreal.

Longtin and his friend, Dominique Cobelo, went to the Dorval airport when the Lennons arrived, with Ono’s daughter, young daughter, Kyoko, and somehow ended up in their entourage.

Back at the hotel, Longtin settled in. In 2013, he shared the story with Mylene Moisan of Le Soleil. “I made him laugh. I took care of the little one [Kyoko] when they wanted to smoke a joint. He sang to me: ‘Michel, ma belle …’ and found that funny.”

The song “Give Peace a Chance” was recorded in that hotel room and Longtin was one of many singing along. (Appropriate then that Moisan noted that Longtin had the “face of Santa Claus and the heart of a child” in her story; Longtin often portrayed Santa at Christmastime.)

When Grand Prix closed down, the next step was easy. “When it was all over, he became Mad Dog’s manager after Mad Dog quit wrestling,” said Butcher Vachon. 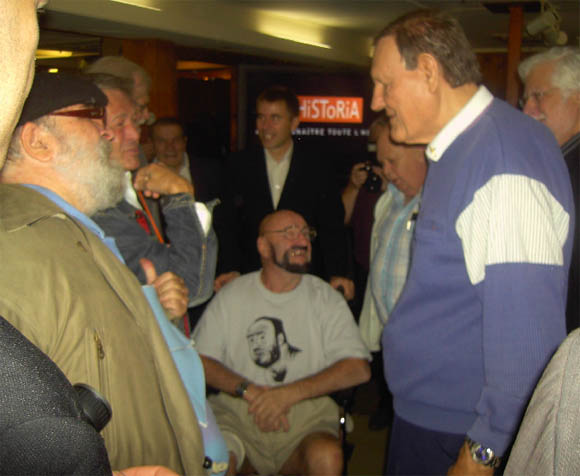 Michel Longtin talks with Killer Kowalski in 2006, with Mad Dog Vachon in the background, at the Les saltimbanques du ring launch. Photo by Greg Oliver

“He gave everything to his audience,” Longtin said of Mad Dog. In their biography on Vachon, Patric Laprade and Bertrand Hébert note that it was Longtin who found the rope for Mad Dog to choke Killer Kowalski with in a famous angle.

Laprade has a lengthy piece, with some terrific vintage photos of Longtin in Grand Prix, at TVAsports.ca. “I spoke to Michel for the last time on Wednesday. I thanked him for everything he has done for us. He was the first person Bertrand and I interviewed when we started working on Mad Dog Vachon’s biography,” said Laprade. “He gave us hours of his time and allowed us to scan all of his photo collection. After the publication of the book, he came with us to a wrestling show in Quebec City to help promote it. We never lost touch. He told me he was watching the wrestling show I co-host on television and that he would watch it one last time before going. I was very moved by that. I also thanked him for everything he’d done in the world of pro wrestling. His last words to me were, ‘Say hi to Bertrand Hebert for me. I’ll be watching over you from up there.’ Like the PR person he was, two days before leaving, he was still able to find the right words. He will be missed.”

Longtin was close to Mad Dog, and noted: “He tried to be hated his whole life, but it didn’t succeed. He had evil eyes, but those of an angel at the same time.” Butcher said the two were “inseparable.”

When there were events celebrating Quebec wrestling history, Longtin would often come out to see old friends, including the Les saltimbanques du ring launch in September 2006 and a tribute to Mad Dog in December 2013. 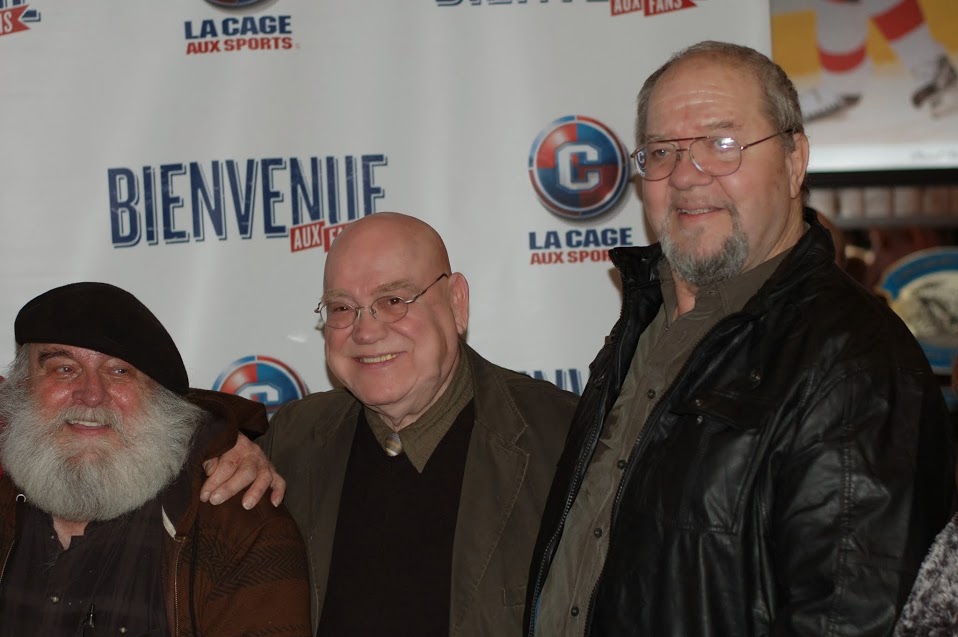 Aside from wrestling, Longtin owned a café in Montreal for a time, managed musical acts such as Tony Roman, the Sinners, and the Baronets, and raised two sons. He survived a car accident in January 1979 which almost killed him.

Butcher Vachon got a last chance to say goodbye. He got a call that Longtin had days left, and they shared some time on the telephone earlier this week.

“I just talked to him two days ago, and he was coughing. They had told him that his life was terminal,” said Butcher. “I talked to him for about a half an hour and I had him laughing like a son of a bitch.”

After battling incurable lung disease for three years, Longtin received medical aid in dying on the afternoon of May 14, 2021.