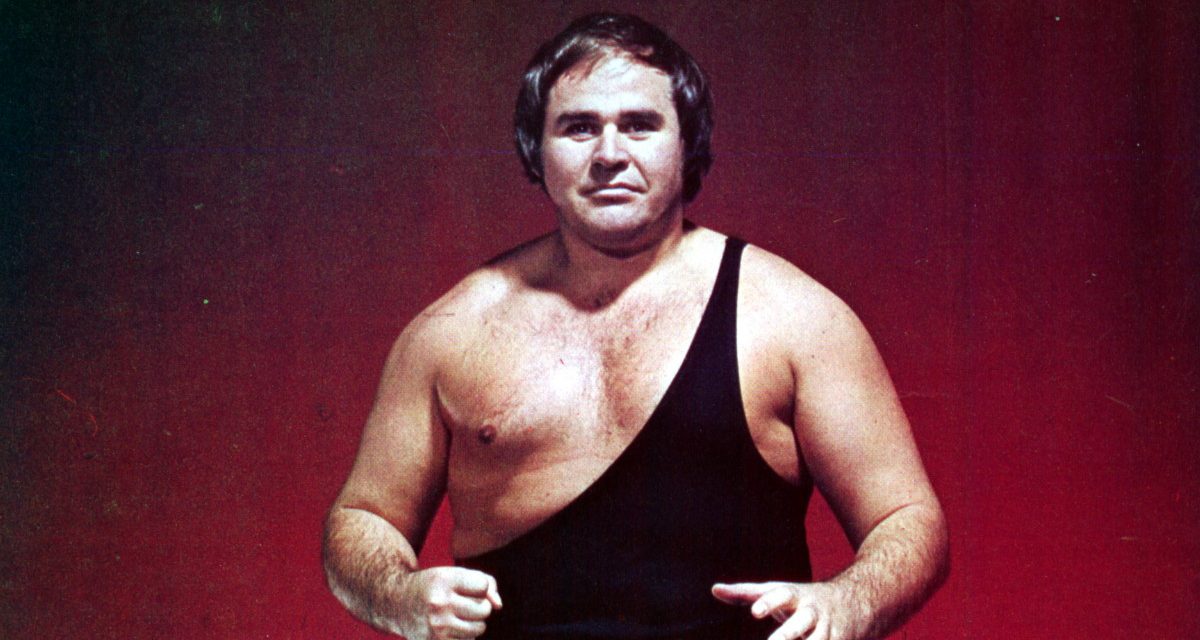 Yvon Robert Jr., the son of Quebec’s greatest wrestler ever, and a wrestler and promoter in his own right, has died. He was 65.

Robert Jr. had battled numerous health problems over the past few years. He was hospitalized in 2006, and a leg was amputated due to complications from diabetes. 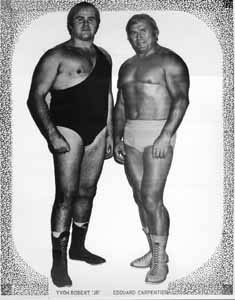 Typical of Robert Jr., he was in high spirits after the operation, joking that he had to have the leg cut off so his girlfriend would stop stepping on his foot when they danced.

“It’s helped me gain my strength, my equilibrium, my guts, my energy. It’s a workout on a daily basis,” he recounted in August 2006.

On Monday, his wife Kitty Chung took him to the hospital, where he seemed to be doing fine, but he was kept in overnight as a precaution. On Tuesday, he had a massive heart attack at about 4:30 p.m. He never came out of it, and was pronounced dead on Wednesday, April 30th, at 3 p.m.

“He’s a fighter,” Chung told SLAM! Wrestling. “I was very surprised this time that he didn’t get out of it.”

Paul “The Butcher” Vachon was a business partner of Robert Jr. in the Grand Prix Wrestling promotion which rocked the wrestling world in the 1970s, taking on the established Rougeau promotion, and bringing in some of the biggest names in the world.

While in the process of writing the third volume of his memoirs, detailing his time running Grand Prix, Vachon was in touch with Robert Jr. just a week ago.

“When I spoke to him last week, he spoke fast. I don’t know what that means,” Vachon said.

The only son of former world champion Yvon Robert and his wife Leona (along with two sisters, Suzanne and Leona), Robert Jr. tried to buck the trend and avoid professional wrestling. But it was inevitable.

Having learned some wrestling basics years before from Tony Lanza, Robert Jr. began working out with Edouard Carpentier to keep in shape, and soon enough he was a pro wrestler. Given his father’s connections, he received further schooling from Pat O’Connor in Kansas City and the Duseks in Oklahoma.

Initially, Robert Jr. worked as Bob Brunell and Beau Brunelle (his mom’s maiden name was Brunelle) in places like St. Louis and the AWA to avoid any comparisons to his father. However, once he started working Quebec, reverting to his real name was a no-brainer.

“I did know him both when he first started and came to Minneapolis as Beau Brummel, and later the Blonds and I worked with him in Quebec for Grand Prix,” recalled Sir Oliver Humperdink. “He was a nice guy and pretty good hand in the ring. Also that it must have been tough for him to be Sr.’s, son as far as comparisons went. His father was such a big star in Montreal.”

Besides Quebec, the 6-foot, 251-pound Robert Jr. also worked in the Carolinas, Oklahoma and Florida during his eight-year in-ring career.

Injuries derailed his career. After breaking his back twice, and suffering a skull fracture, he decided enough was enough and stopped his active career.

The creation of the Grand Prix Wrestling promotion in 1971 came about principally over the frustrations common among French-Canadian wrestlers over the Rougeaus’ promotion, Les as de la lutte (Wrestling Aces).

“I talked to Rougeau, but Rougeau was for Rougeau,” Robert Jr. remembered. So, given his business experience and the connections of his father and Maurice and Paul Vachon, Grand Prix took off. That same year, 1971, Yvon Robert Sr. died. A Quebecois legend comparable to Maurice “The Rocket” Richard in hockey, his death was big news. 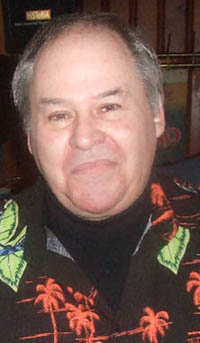 A behind-the-scenes administrator for the promotion, Robert Jr. enjoyed it. “My main thing was more of a satisfaction in my mind than trying to be a wrestling star,” he said.

But the ride didn’t last, and Robert Jr. sold out his 50% of the promotion.

After getting out of wrestling completely in 1977, Robert Jr. worked as a broker for mortgages and real estate, running his own company.

Robert Jr. was well-liked in the wrestling business, said Vachon. Like his father was. “Everybody liked him,” said Vachon. “He was very much in the mold of his father.”

Rick Martel concurred. “He always was the perfect gentleman with me he always made me laugh a lot. I liked him very much.”

Deepak Massand knew Robert Jr. for 35 years, and they worked out together. He was hell of a wrestler just like his father,” he said. “Robert Jr. was a real gentleman and friend with everybody. I will miss him badly.”

He is survived by his wife Kitty Chung; they had no children. Funeral arrangements are pending, but visitation is expected to be on Sunday, said Chung, with a funeral and wake on Monday.

“He was a party guy,” laughed Chung, adding that he is no doubt visiting with his late parents, and having a cigarette without her giving him a hard time.