DiCaro’s voice refuses to be ‘Sidelined’ 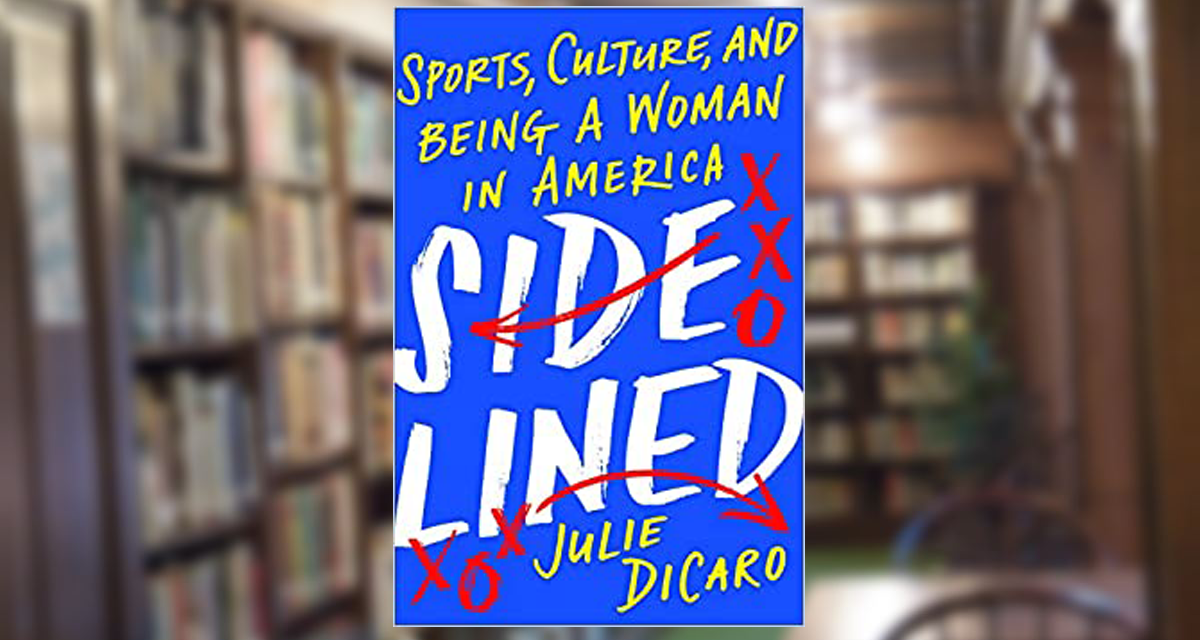 Professional wrestling comes up a single time in Julie DiCaro’s Sidelined: Sports, Culture, and Being a Woman in America, but that does not mean that its message is not important and applicable. Plus, the Chicago-native is a lapsed wrestling fan, and is up on the #SpeakingOut movement that shook the industry last year.

DiCaro has done a remarkable job walking the line between a personal story and detailing historical issues that have thwarted women in sports. I found myself deeply drawn into it, at once recoiling in disgust at the way she has been treated by some in fandom and the industry, and turning the page, inspired by her resilience. She doesn’t dodge the tough issues, and the various sports leagues are taken to task over #MeToo, tone deaf promotions playing to male fan bases, and so much more. 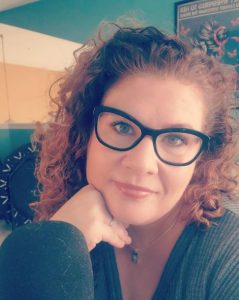 Even the wrestling reference in Sidelined made me cringe, as it was about The Rock, returning to Monday Night Raw in 2016, “slut-shaming a female wrestler.” DiCaro called it out on Twitter, noting that children were watching, and was attacked by people who questioned her for even pointing it out. In particular, Barstool Sports and its “Stoolies” led the charge. It’s a part of a whole chapter on the toxicity of Barstool Sports and its “particular brand of misogyny and racism.” (Are you surprised (World Wrestling Entertainment) WWE promotes its relationship with Barstool Sports?)

Based in Chicago, DiCaro had been a criminal defense attorney before getting into sports writing and radio, and has worked with victims of sexual assault and domestic violence. She is not some uninformed talking head commenting on something way out of their league.

When we talked on the phone in late April, I learned that I wasn’t the only male to apologize for all that she, and too many others, have gone through. The response to Sidelined has been “pretty much” what she expected.

“I’ve had a lot of women who don’t necessarily want to say so publicly, but who reached out privately and said, ‘Thank you for writing this, I feel so seen by this book.’ And not just women who work in sports. I wrote the book thinking that this is a microcosm of issues that women face at large in society. So, I’ve had women who are in completely other fields say, ‘This is exactly how I feel at my job every day,’” she began.

Sports coverage is a male-dominated industry. When she worked in radio, DiCaro sometimes went the whole day without seeing another female face. “There aren’t a lot of industries like that left,” she said. “The appeal to my publisher was that, this is a space that not a lot has been written about. I tried to, sort of weave in and out of that facts that that are larger than just the numbers that we have in the sports media industry. But, as I say in the book, that so much of what we work through in society is based on sports, whether we’re talking about Jackie Robinson integrating baseball before America was integrated, whether we’re talking about Muhammad Ali bringing the Vietnam War into people’s living rooms, or Billie Jean King fighting for LGBTQ rights and fighting for gender rights, all those kinds of things, the Black Lives Matter movement last summer. Sports is where we work through a lot of this stuff, and for that reason, I think it’s a really interesting case study on what it’s like to be a woman in America.”

Which brings us, in a roundabout way, back to pro wrestling.

Growing up, DiCaro watched WWF (World Wrestling Federation, now WWE), recalling the likes of Koko B. Ware, Junkyard Dog, and her favorite, Roddy Piper. Then she had kids of her own, and as they grew, they too discovered wrestling and she watched along.

“I think WWE’s product has been pretty bad over the course of the past couple years. But, ever since the Saudi Arabia trips started and some other things have, (such as) Velveteen Dream being sort of shoved down our throats. I’ve really sort of drifted away from watching pro wrestling,” said DiCaro.

Vocal and outspoken online, including at her current home at Deadspin.com, where DiCaro has a podcast called The Ladies’ Room with Jane McManus, (who is the director of Marist’s Center for Sports Communication), she is knowledgeable about the #SpeakingOut movement in pro wrestling which began in the summer of 2020, where many wrestlers were taken to task for past misdeeds and abuse. 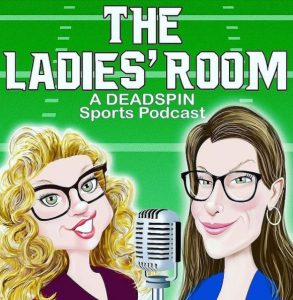 DiCaro’s book has brought females with similar experiences together. “I’ve had women from the gaming movement reach out and women from the music industry reach out,” she said. “It’s just weird that with women making up 50 per cent of the population, we just have these pockets of industry where there just aren’t any women, or there are women but they’re incredibly marginalized. I think of wrestling as one of those spaces.

“It’s great to have had the Four Horsewomen in the women’s movement in WWE, and certainly I think AEW (All Elite Wrestling) is trying to do a better job with that than even WWE has done,” continued DiCaro. “But then you hear all these horrific stories. I know that someone just talked about someone taking pictures of Charlotte (Flair) when she was changing backstage — that kind of stuff is still happening.”

DiCaro rightfully notes that WWE is a company that trumpets its charity work, including Be a STAR: (Show Tolerance And Respect), and is still employing The Velveteen Dream (Patrick Clark Jr.), who has been accused of indecent online interactions with underage boys. She has written about it, and other tone-deaf WWE decisions. “I had victims reach out to me and ask, ‘Can Deadspin cover this?’ I always had a lot of respect for Triple H but when it comes to his love for Floyd Mayweather, when it comes to just doubling down on keeping these guys when fans are telling them that they don’t think this is acceptable. It is the way that he handles things that really bothers me.”

Wrestling aside done, back to Sidelined: Sports, Culture, and Being a Woman in America. The publicity aspect has been a surprise. The publisher, the Dutton imprint in the Penguin Random House empire, got copies of the book to sports talk radio stations but the silence has been deafening. “Almost all my media tour has been on non-sports stations,” said DiCaro — talking to a wrestling website. “Because I think the powers that be, and the guys who are in that space don’t necessarily want to acknowledge a lot of those things—and I think that that’s a big part of the problem.”

It’s not all doom and gloom. We both have teenagers at home, and see hope.