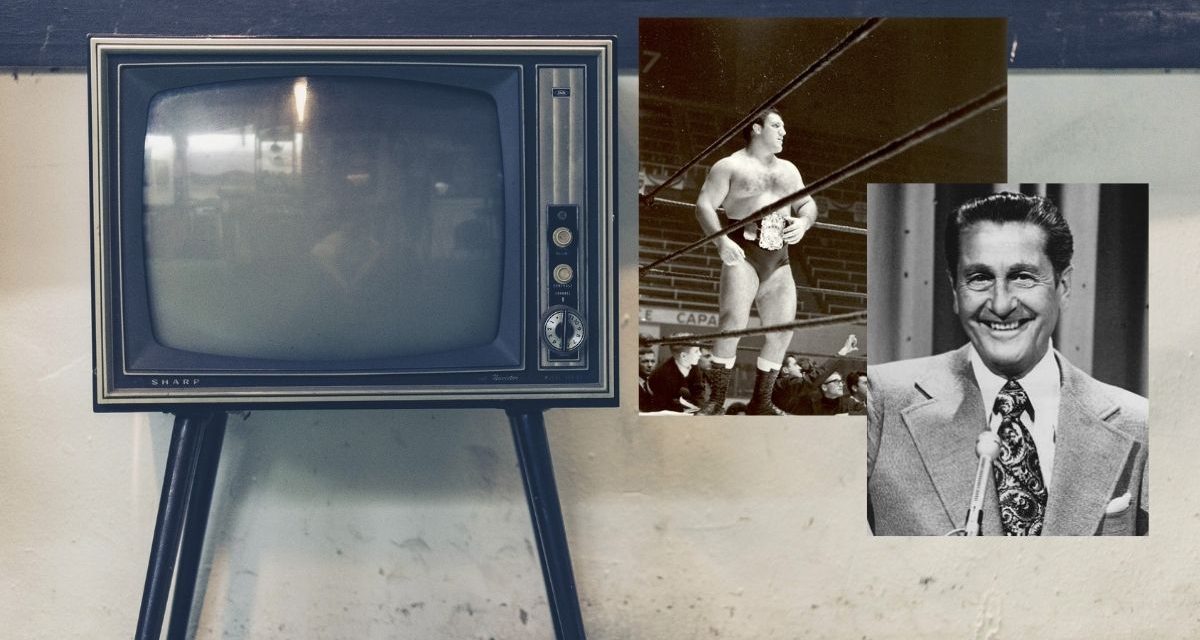 By PAUL GABRIEL – For SlamWrestling.net

It’s 1956, I’m eight years old, and I live in a two-family house in Bridgeport, Connecticut with my parents and grandparents.

There wasn’t much discussion about what we would do because that was already planned — and there would be no variation. Regardless of what came on before or after, at 8:00 p.m. we would watch wrestling, or as my grandfather called it… wrastling.

At 9:00 p.m., the channel got changed and it was time for the champagne music makers with Lawrence Welk.

My grandfather, being Italian and a butcher by trade, always had a little snack plan laid out for the festivities. On any given Saturday night he would have a fresh loaf of Italian bread, a bit of whiskey, and a whole prosciutto that he would bring home from the butcher shop. My grandmother would say, “He’s like a surgeon; he can cut the prosciutto so thin you could read the newspaper through it.”

His favorite “wrastler” was Bruno Sammartino, for obvious reasons. He also got a big thrill out of Haystacks Calhoun, Killer Kowalski, and Bobo Brazil. He’d be yelling at the TV cheering them on or getting real mad if his hero got thrown to the mat.

We wouldn’t dare say we thought it might be fake, but it was just pure entertainment. We were into it so much that the next day if my cousin was still there, we would stage our own wrestling matches and make believe we were one of the wrestlers we had seen the night before.

But it’s the transition that really has stayed with me.

The clock strikes 9:00 p.m. and it’s time for Lawrence Welk and his Champagne Music Makers. I didn’t quite know what to make of this show at first because I thought the music was pretty corny, but it was performed incredibly well.

I was just starting to realize that I had an interest in music, and this show had my interest when watching the guitar players Neil LaVang and Buddy Merrill with their Fender guitars and amplifiers. The sound that they got was incredible and was the highlight of the show for me.

One of the greatest performances that they did was “Ghost Riders In The Sky”, that just knocked me out, even at eight years old.

So week after week I absorbed this great guitar playing, drooling over the Fender guitars, and developing a desire to be able to do what those guitar players did. Even today, after now playing professionally for 50 years, I go back and watch clips of those shows and am still amazed at how great they were. Everyone in that band was a top shelf musician, despite the fact that the music was at times a bit goofy. That was Lawrence Welk’s schtick …. and he played it to a T.

God, I wish sometimes I could go back to those Saturday nights in Bridgeport, what a time! 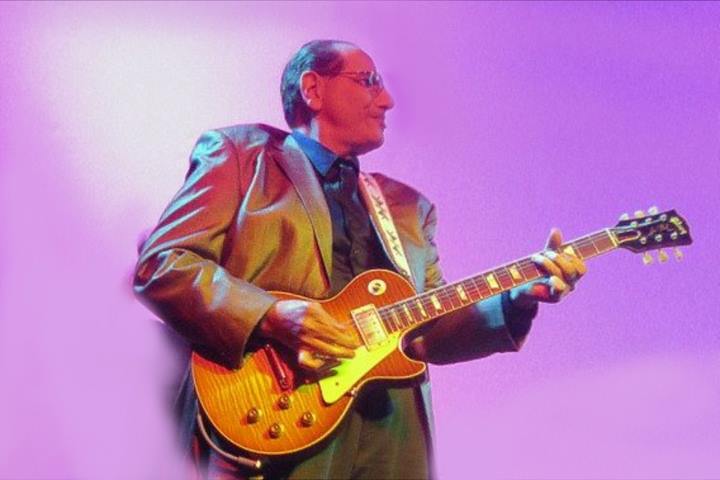 Paul Gabriel is in both the Connecticut Blues Hall of Fame and the New England Music Hall of Fame. He has played with legends such as BB King, Albert Collins and Buddy Guy. For more on his career, and his socials, visit www.paulgabriel.net