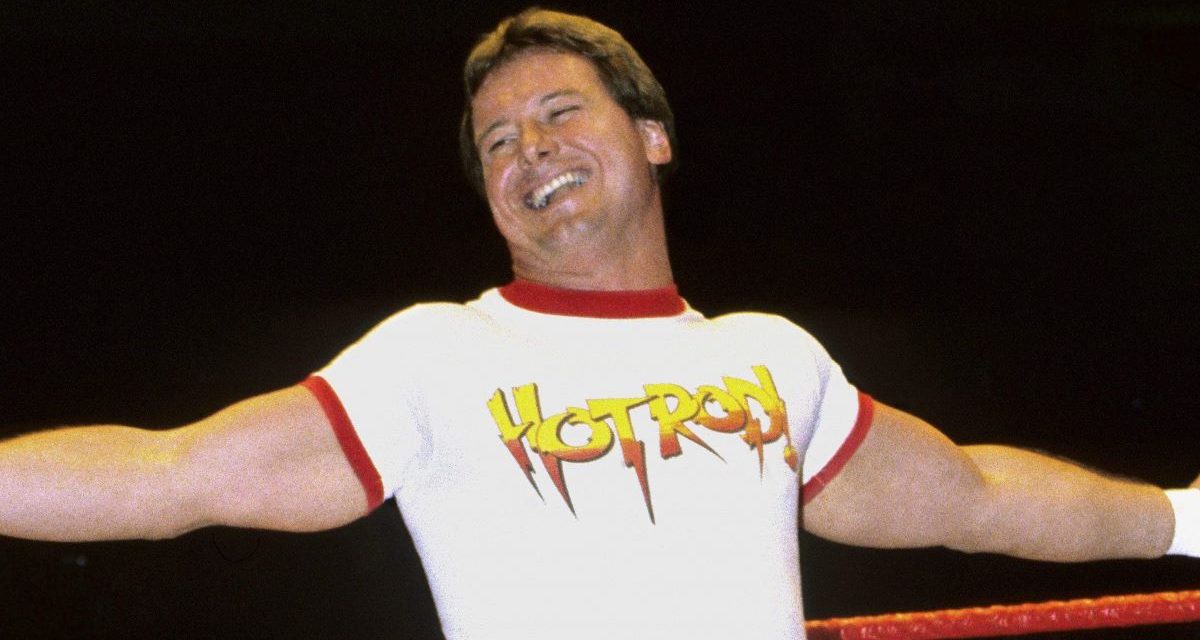 For an A&E Biography on a man that once coined the phrase, “Just when you think you’ve got the answers, I change the questions!” I came into this wondering what, if any questions are left to be asked (or even answered) of the man known the world over as “Rowdy” Roddy Piper?

Most of the first hour of the two-hour show focused (albeit briefly) on his early years living in Saskatoon, Saskatchewan, and the hard upbringing as a child, until he finally lived on the streets going to hostels and YMCA’s, and how playing the bagpipes were his only solace. Then it goes into the story of him facing Larry “the Axe” Hennig, and the announcer not knowing his name, and because he brought his bagpipes was introduced as “Roddy the Piper.” From there, it goes into him going to the territories like Los Angeles, Portland, Atlanta, making a name for himself as the biggest heel anyone had ever seen, and the riots he would instigate during each of those times.

It’s the first half that perked my attention, because it went into the big feuds he was involved in, like with Chavo Guerrero and a hilarious story about him at the Olympic Auditorium playing the “Mexican National Anthem” on his bagpipes… set to the tune of “La Cucaracha,” with fans throwing everything not bolted down at the “Hot Rod.” The other interesting bit of wrestle lore was the feud during his time in Georgia for Mid-Atlantic with Greg “The Hammer” Valentine, and their “Year of the Ear” (where Valentine would punch Piper’s ear bloody), which culminated into the origination of the “dog collar” match, and the strategy involved.

The second half focused on his time with the WWF/WWE, his ability to talk landing him the infamous Piper’s Pit, and here you see snippets of Piper’s handwriting on notebooks, where he would come up with his most memorable catchphrases, like, “You don’t throw rocks at a man with a machine gun,” and other bon mots. Of course, his involvement with the “Rock N’ Wrestling” connection with Cyndi Lauper, Mr. T and the near riot at MSG are given it’s time in the spotlight. It also focuses on Vince McMahon’s idea for the first WrestleMania, and the main event featuring Mr. T/Hulk Hogan versus Piper/Paul Orndorff , and how it propelled the WWF into the stratosphere, even though Piper had contention with Mr. T coming in as an outsider, but Piper was willing to do the job.

Then there’s the time away from wrestling, and they brought Piper his biggest acclaim to fame with John Carpenter’s They Live, and the contributions he added to the film, like the classic line, “I’ve come to chew bubblegum, and kick ass… and I’m all out of bubblegum.” While it was nice to see Carpenter himself discuss what drove him to use Piper in the film, and use his physique and features to perfectly cast him in the role of a vagabond battling aliens, not much focus is given to other films Piper did afterwards, but it talks about how he felt alienated in Hollywood before coming back to the WWF as a fan favorite.

(Author’s Note:  You lucky folks will get that treat of the Piper acting oeuvre in an upcoming “Squared Circle Cinema & Shots” column coming soon.) 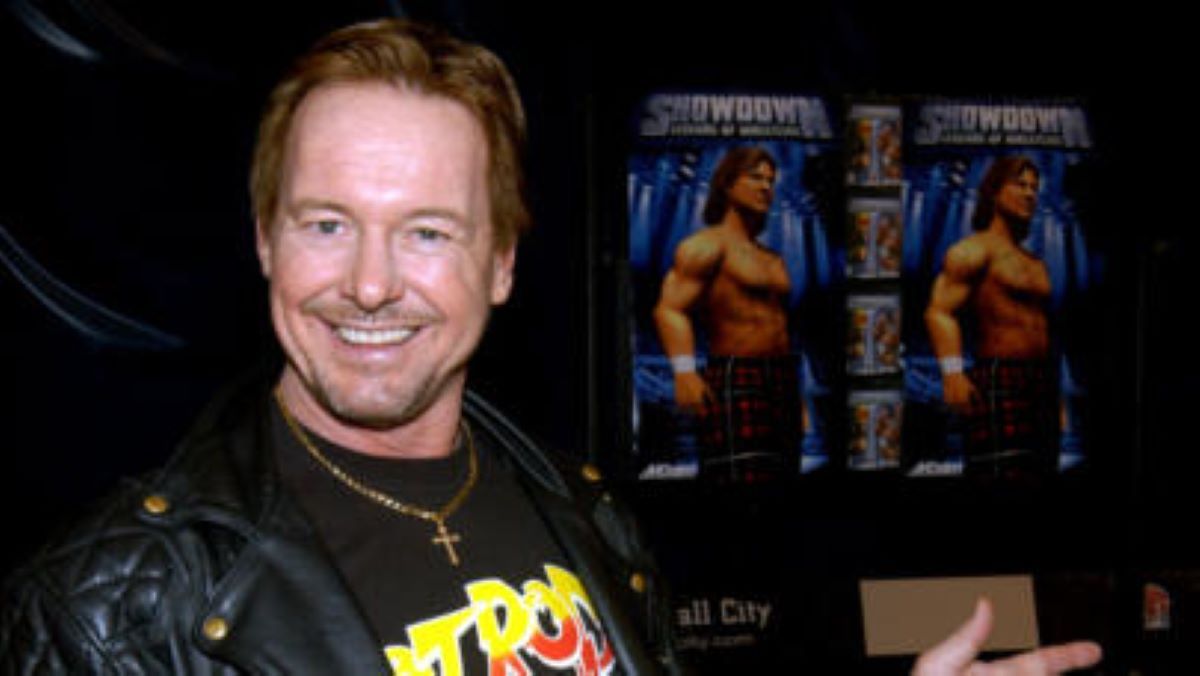 So in that aspect, we already knew the answers to what Piper was like in the ring, and the controversy that followed in his wake, and the fans that were ready to literally kill him (and this includes a story told by Sgt. Slaughter on taking Piper to a hospital after nearly getting stabbed to death). So A&E changed the question of what was Piper like as just Roderick Toombs, the family man. It is here that we see a different side to man behind the “Hot Rod” persona that his family showcased quite well. With his wife Kitty Toombs, and his children Colt and Ariel Teal Toombs, the show shifts to the gentler side of Piper, and his wanting to keep anything involving wrestling away from the life he built for his family.

It’s this duality that gets showcased heavily in the feature, as they want viewers to see that things that drove the “Hot Rod” and everyone else crazy (with a bit too much emphasis on “demons” for my taste), were the same things that the man Roderick Toombs want to steer himself and his family away. The big takeaways in these segments were the exclusive home video recordings that show a man trying to find that balance with the wife and kids, but still having that urge to get back on the road, and still doing what he loved best. But the toll it took on him and on the family is the big takeaway, and the years after wrestling trying to forge another path for himself.

Somethings that do get brought up during the 2-hour special (the drugs, the drink, the hard partying) get discussed and then move on to the next topic. Same with his dark moments, and his Real Sports tirade that got him cast away from WWE (before being brought back and becoming inducted to the WWE Hall of Fame), or his forays into comedy. Other things that would be fascinating to explore more like the “Bad News” Brown half-black segment, and the Goldust match don’t even get mentioned. But, really, this A&E Biography has a 30 for 30 feel that is slickly produced, and gives just enough information for casual fans to be sated, with other hardcore fans wanting more to digest.

Regardless, one thing is true from this A&E Biography episode: there is only one “Rowdy” Roddy Piper… and you’re not.