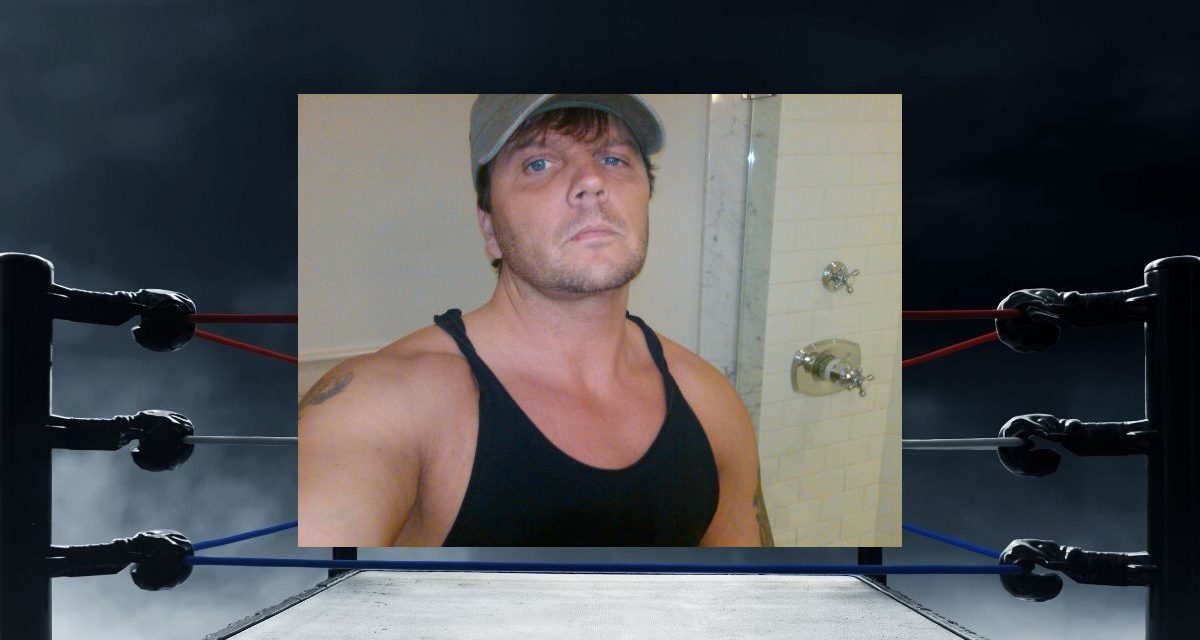 This weekend, my Pro Wrestling Spotlight Live YouTube and Facebook show was one of the hardest I have ever done in my entire 40-year career in pro wrestling journalism.

On February 12, 2021, Tom Cole, one of the key figures in the 1992 WWF ring boy scandals, committed suicide. Covering this story brought me back to 1992, when I covered the scandals for my radio show. I was reliving that era all over again. Reporting on the events of 1992 was stressful, to put it lightly. It dominated my life for months — and it haunts me to this day.

I knew I had to address Tom’s passing on my show, and after reading the coverage by
Slam Wrestling’s Jamie Hemmings of the suicide and funeral, I knew I needed to bring Jamie on to address this sad ending to Cole’s life.

After we talked about it, she extended an invitation to Tom’s older brother, Lee, who broke the news on his Twitter account a few hours after the suicide. I had known both Tom and Lee from my coverage of this scandal in 1992. Lee had appeared on my radio show during that time, and I also appeared on a TV show with him in New York while the scandal was unfolding back then. Jamie gave Lee my number and he called me on Friday night. The conversation was disturbing, as I learned Lee was on the phone with his brother minutes before Tom took his own life. Lee agreed to come on the show to pay tribute to his brother.

What a difficult show. At times, I felt that I was going to get too emotional to continue. 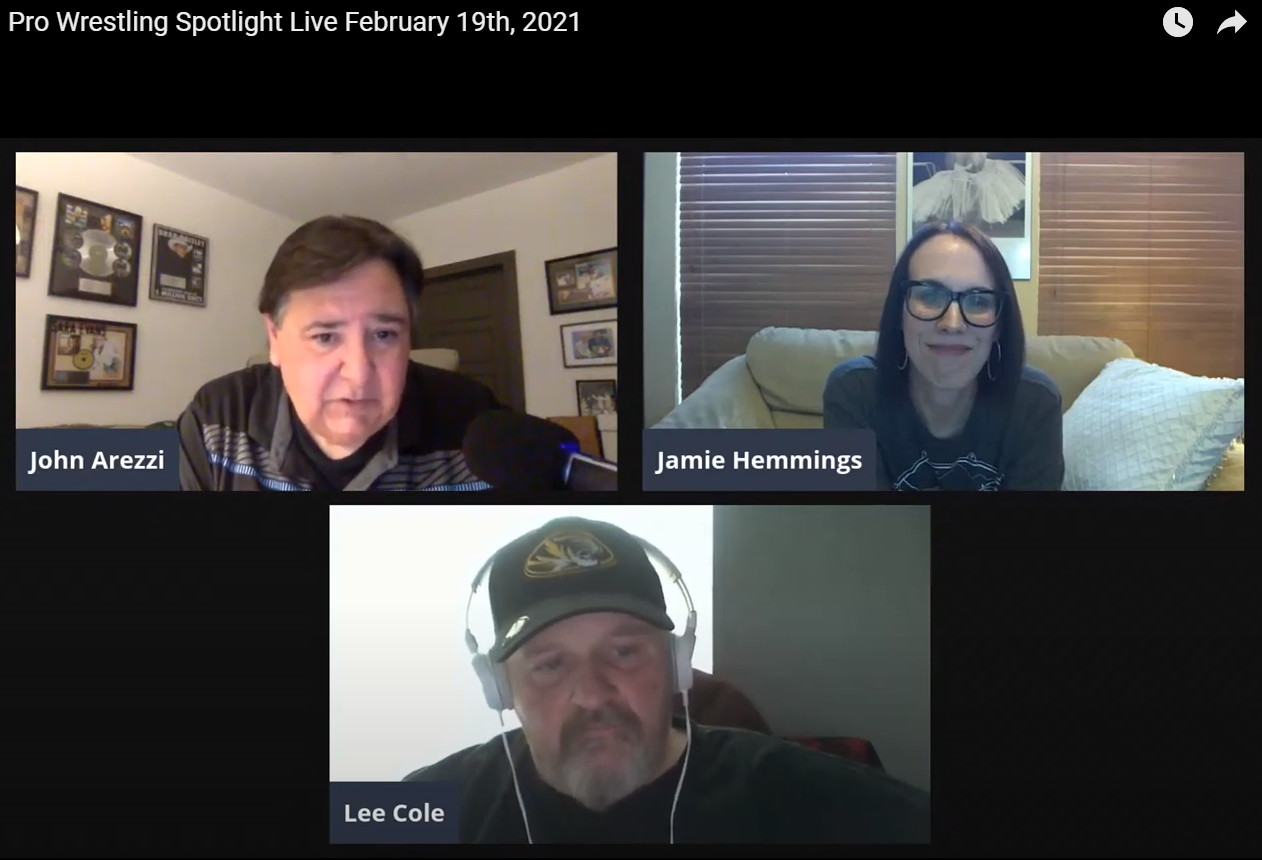 Tom Cole and I had been communicating with each other sporadically since I returned to pro wrestling at the end of 2018. He friend requested me on Facebook, and was a regular listener to my podcast and watched the Livestream show. We would text each other occasionally.

In a text from October, Tom wrote, “John, from the moment I personally met you, you have always treated me with nothing but dignity and respect.” For me, that was easy to do, because I believed him from day one.

Tom Cole’s ordeal began when he was a teenager – and tortured him until the day he took his own life at the age of 50, leaving behind a wife and three young daughters.

The show was my way of paying tribute to him, and I could not have done it without the support of Jamie, who was there with me the entire segment, and contributed greatly. The line of questions to Lee Cole was also difficult for me, as it was less than 24 hours earlier that his family had buried Tom.

As I write this, I wonder, with the victim and his predators gone, if the enablers who turned a blind eye to this all, so many years ago, are remorseful or relieved.

I pray Tom Cole is finally at peace.