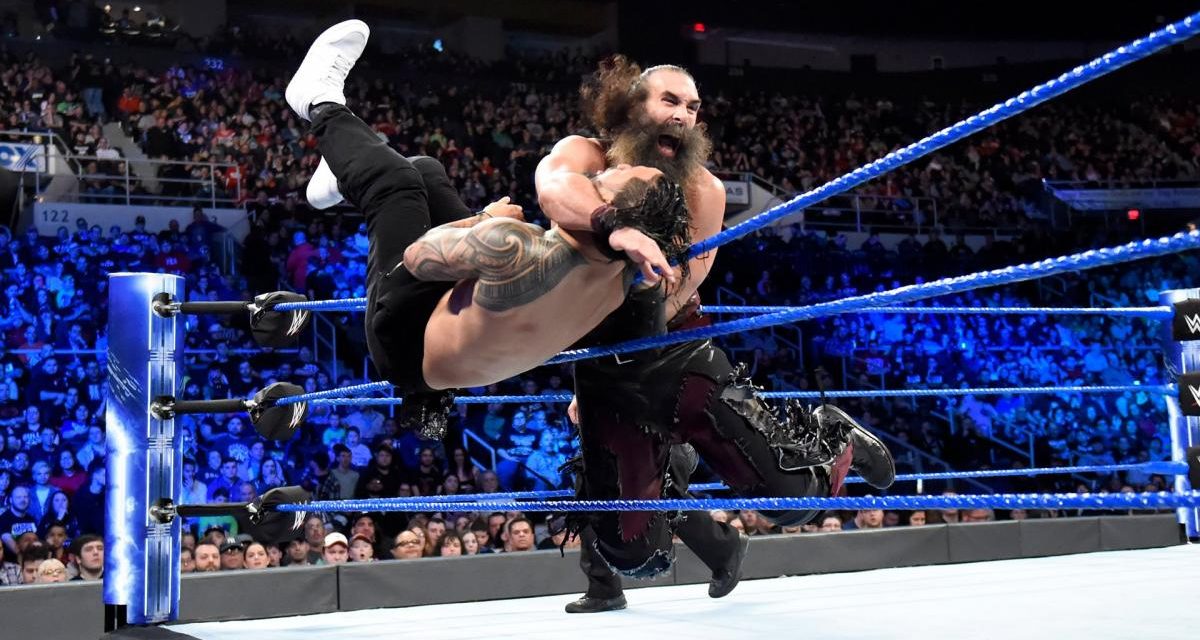 The widow of Jon Huber, known to wrestling fans as Luke Harper and Brodie Lee, has posted another public statement concerning her husband’s untimely death.

Huber died of non-COVID related lung illness. He was 41.

In her statement, Amanda Huber addresses journalist Bruce Mitchell questioning her original statement and the effect the column has had on her and her family. Cash Wheeler of FTR in AEW Tweeted out her statement.

Imagine being 17 and spending a night chatting with a mutual friend. Then realizing that they were “the one.

You spend 7 years in an on-again/ off-again relationship only to break up. Then you give it one last shot. One last try. You start therapy and really push each other to become better people. You date some more. Navigate some crazy life curveballs. You find out you’re having a baby boy the day he is downsized. Then an injury in the sport they love. But you fight thru that. You get married and have the most beautiful little boy. That day you find out they got their dream job. The job they never in a million years thought they’d get.

You give up everything to watch them chase that dream. It pays off and that world becomes everything. It gives you both everything you’ve ever dreamed of. You go on to build your dream life with another perfect little boy, 2 crazy dogs, and 5 cats. They get an opportunity to really bet on themselves and you watch them shine like never before.

Life is SO good.

Suddenly they are gone.

You have to try to figure out how to imagine your future now.

Then you read a “journalist” demanding “transparency” and insinuates you’re hiding something. That it’s some type of cover-up. Something more so sinister. That you aren’t serving his memory best by not offering up information you’re still trying to process. As if his death was a public health hazard. It wasn’t. It was a tragedy.

There’s no cover-up. There’s no conspiracy. There was just a series of unfortunate events that ended in your world being crushed.

What kind of position does that put you in? When you’re trying to grieve and people practically expect you to post medical records because since they were a public figure, they are entitled to all the knowledge of what happened.

It wasn’t COVID. There’s no shame in dying from COVID but it’s not what it was.

You have no answers and you’re just left there.

Can you just f—ing imagine that?

Since doubling down on his accusations and leaving the Pro-Wrestling Torch, Mitchell has deactivated his Twitter account and hasn’t made any further statements on the matter or his column.

Greensboro Sports has republished the original column which The Torch decided to remove from their site.

AEW has stated that tonight’s edition of Dynamite will be dedicated to the memory of Huber.

Mitchell gone from The Torch