Mitchell gone from The Torch 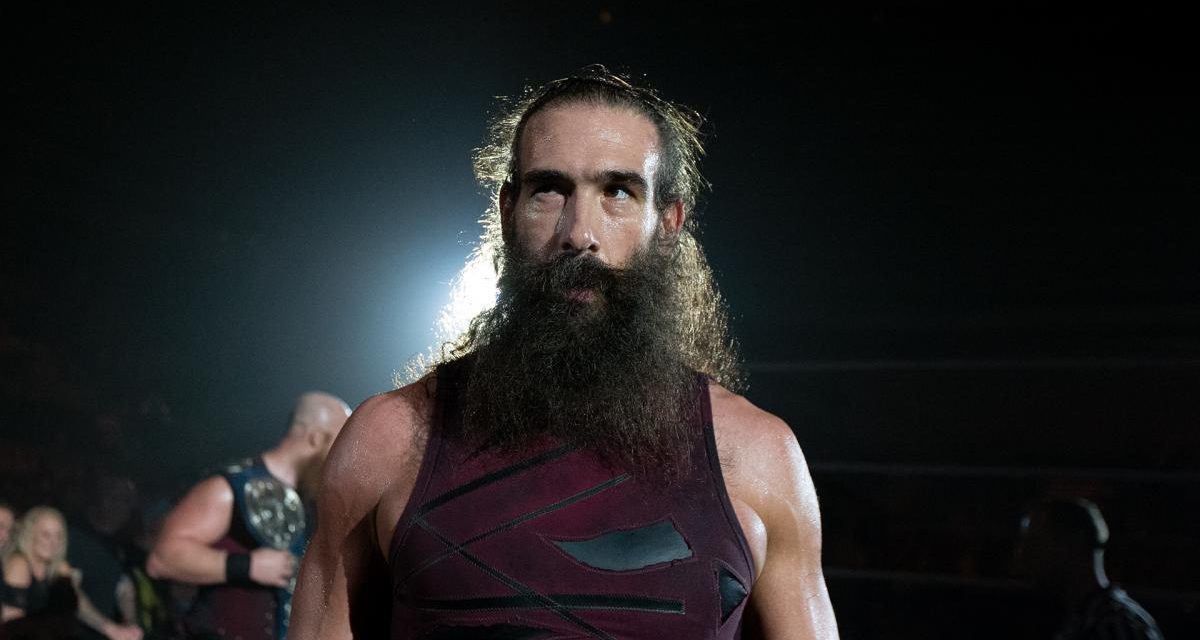 After 30 years, Bruce Mitchell is no longer a staff member at the Pro Wrestling Torch. Owner Wade Keller made the announcement today.

“I spoke with him earlier today and let him know my decision, as well as the reasons behind it. I thank him for over 30 years of contributions that helped shape and grow Pro Wrestling Torch. Bruce informed and entertained readers and listeners with sharp, hard-hitting, informed columns and podcasts. In addition, he has been a dear friend outside of the professional realm. I wish him well,” wrote Keller in a public statement.

Mitchell parted way with The Torch after penning a controversial editorial which directly accused AEW and Jon Huber’s family of not being forthcoming about his death without any proof on his part of some sort of cover-up.

Huber’s widow had announced on Instagram that he died of a non-COVID related lung disease.

Keller admitted in a previous statement that the Mitchell’s piece had fallen through the cracks of their editorial process.

“Bruce Mitchell published an editorial concerning the death of Jon Huber (a/k/a Brodie Lee, Luke Harper) that did not go through the normal vetting and editing process for Mitchell’s columns in general, and especially for such a sensitive topic. I was not given the opportunity to see the column before it was published,” wrote Keller.

Keller did apologize to the Huber family.

The reaction to the editorial across social media has been passionate and swift.

@mitchellpwtorch Bruce. I hope one day you look back on yourself with extreme disappointment & gross embarrassment.

You don’t know a fraction of what you ‘think’ you know & your speculation is heartless. Do better.

…and to the column being removed…

I’m glad the article has been taken down. It was the right thing to do. The next course of action, I believe, should be a sincere apology. Thank you. @PWTorch @thewadekeller @mitchellpwtorch https://t.co/PdCdWoMxuU pic.twitter.com/4wXFE5xEaC

If you think I was disrespectful to the family, I challenge you to specifically quote my words to show me where. No one did.

If you used HIPAA to justify pro wrestling not being transparent on Covid issues, notice that major league sports is transparent. (2)

…but he has still has not provided any evidence that AEW or Huber’s family were acting in a dishonest manner and nor has he apologized for his comments which came just days after Huber’s death.