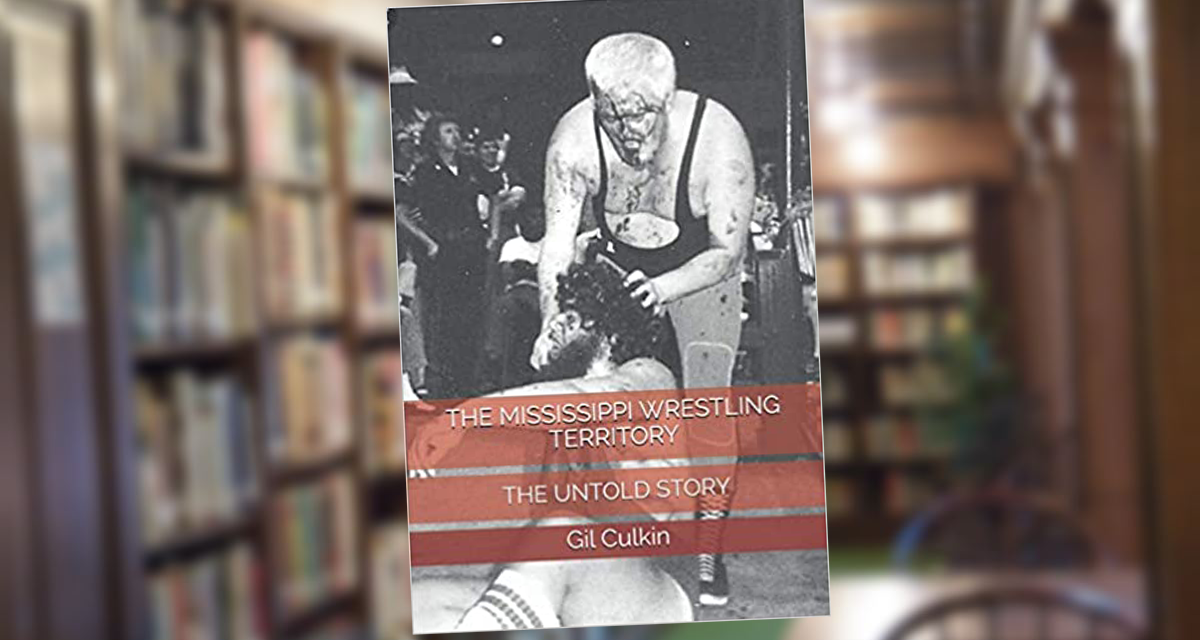 I was a little surprised at just how misty-eyed I got reading Gil Culkin’s new independently published book, The Mississippi Wrestling Territory: The Untold Story, which is a bit of an autobiography and mostly, by extension, a history of the Mississippi wrestling territory where Culkin worked. Growing up in Baltimore, Maryland in the early 1980s, this reader was lucky to be able to catch some of the very last days of what’s now called territory wrestling. Watching videos of wrestling from those days feels like visiting an old colonial settlement, one that was paved over for a parking garage, and which is only now being excavated in fits and starts. 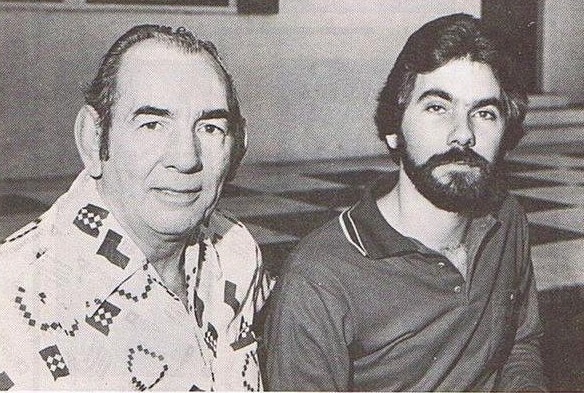 But even my somewhat meager experience of live wrestling in the 1980s was at shows that were staged on a much bigger scale than much of what Culkin lived through. The live shows I saw were in sold-out arenas, not VFW Halls or school gyms. My “local” weekly pro wrestling television show was syndicated, not broadcast live from the city’s television station. It was the last gasps of territory wrestling, but I feel grateful for having experienced it all the same.

Territory wrestling was always, first and foremost, a local business run by people who more often than not had grown up, if not been born, in the same area where they operated. For the fans who attended the shows, going to wrestling matches, often every week, became a central part of their lives. Wrestling was fun, affordable, and cathartic. You could run into wrestlers you’d seen perform in a main event at the grocery store, or the gas station after the matches. It was all bigger than life, but some completely quotidian at the same time.

That’s Culkin’s story. Born in Vicksburg, Mississippi, his father, George, was a professional wrestler who also promoted shows in the state. Culkin joined the business in 1974, and made his living in wrestling for the next 13 years. “I had people over the years telling me I should write a book on my experience in the wrestling business but I never really thought anyone would be interested since I was not a well known wrestler or big name in the business, so I just shrugged it off,” Culkin told SlamWrestling.net in an interview. “As more of the legends from this time passed away and the more questions I was getting from fans, I realized it was not a story about me, but was a much larger story to be told about so many great legends and a very important and exciting period in professional wrestling. It was a small part of the territory days but one I finally realized should be documented because it had not been told before.”

Culkin does an estimable job of capturing just what went into making the wrestling shows come off. Rings needed to be lugged from town to town and assembled, then taken down again. Posters needed to be hung; tickets printed, sold, and torn at the door. Wrestlers needed to be paid and percentages from each night’s gate sent back to the booking office. These responsibilities are what made territory wrestling run, and it was performed night after night, year after year. It should have all made for a dull read but Culkin, surprisingly, pulls it off. He’s passionate about telling the story of his family’s business, and has a deep love for the wrestlers he worked with. He has some axes to grind, but thankfully does not dwell on them. 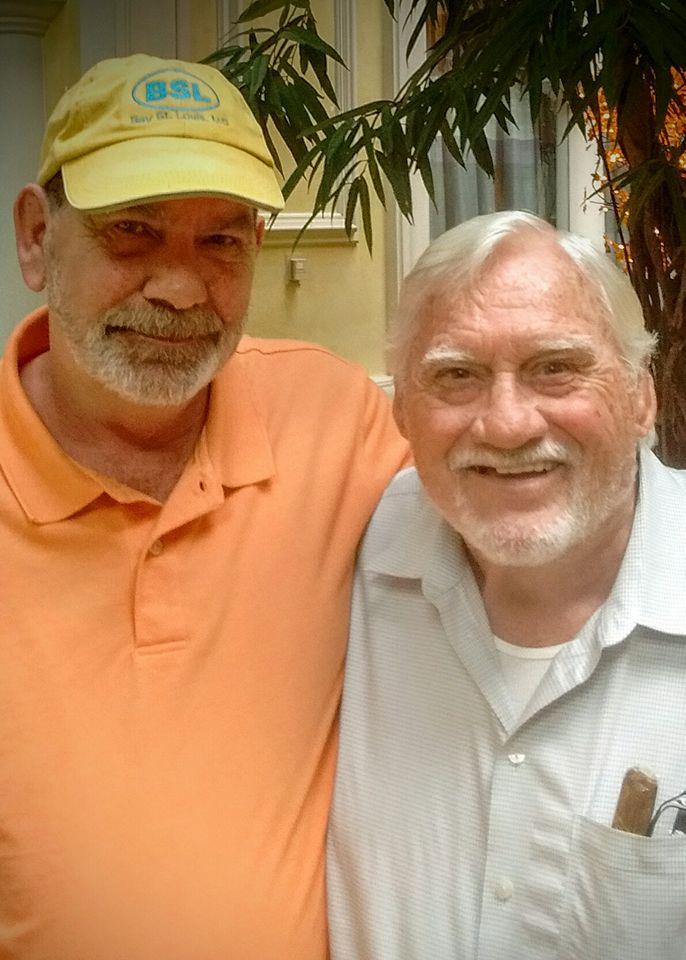 In 1977, Culkin and his father split with Oklahoma-based promoter Leroy McGuirk and the National Wrestling Alliance (NWA) and became what’s now referred to as an outlaw promotion. They were able to survive independently for two years, making stars out of a young Terry Gordy and Michael Hayes, as well as Porkchop Cash, Johnny Mantell, and Rip Rogers. Mercifully, Culkin stays mostly focused on the joy of running the business, as well as the struggle to keep it viable in the face of the withering pressure of competition with the much-better resourced NWA, instead of on the undoubtedly wild, likely quite puerile and cruel, things that occurred out of sight of the fans. The life of a professional wrestler in the territory era was often nomadic and totally free of supervision or accountability. It’s been unduly glorified in too many books and documentaries and Culkin’s decision not to contribute any more lurid stories to the canon of pro wrestling, helps his own tale stay focused and humming along.

By 1979, after filing an antitrust lawsuit against them, the Culkins rejoined the NWA, this time through a merger with promoter Bill Watts. For the local fans in Mississippi this meant getting to see national stars in their state, but it also meant the end of regular shows in smaller towns deemed not viable for the larger promotion. Fans would have to drive further if they wanted to see a show, and pay more. The wrestlers would perform in Mississippi one night, and more likely than not be gone to another state the next. It was the middle of the end of the territories, but no one knew it.

“Professional wrestling was a major form of excitement and entertainment for so many families in the South that they looked forward to attending each week, and it was a habit for them,” Culkin wrote in his book. “Every Monday, Wednesday, Friday night, or whatever the case may have been in their town, they knew exactly what they would be doing. They were going to see live WRESTLING! Mississippi has never been a rich state but it has always been a state with hard working blue collar workers and farmers. I can attest to how much they loved wrestling by the amount of pocket change we took in every night. People would come to the window digging in their pockets when I was working in ticket sales, and I would have to count all the pennies, nickels, dimes, and quarters they had to buy their tickets. Sure there were lots of times they may have been a little short, would keep digging in their pockets with a look of disappointment, and I would just take what they had if they were ballpark close and give them a ticket. They were so happy.”