Behind the Gimmick Table: How the NWA trading cards were dealt 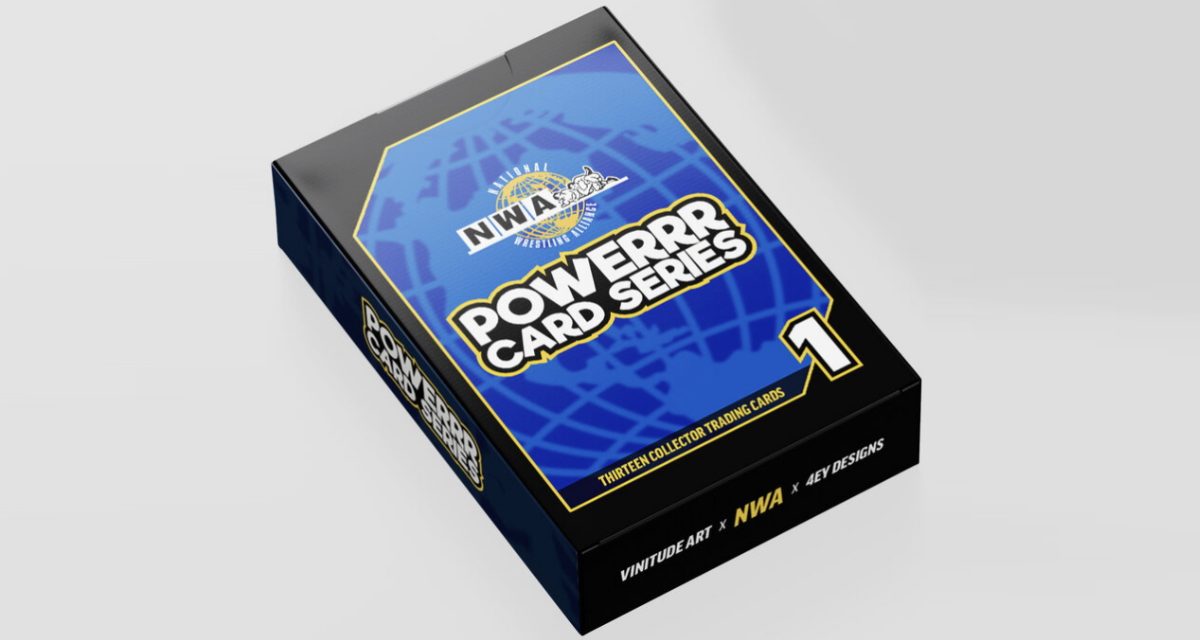 Trading cards are hot. Collectible gurus Gary Vaynerchuk and Jeremy Padawer have been at the forefront of predicting the current trend for years. Sports and other trading card values are at all time highs, for wrestling the values have skyrocketed more than perhaps any other genre.

It is not surprising then that the throwback National Wrestling Alliance is now once again entering the trading card game.

The cartoon images on the cards are drawn by Vinay Mehta and the rest of the card’s bells and whistles are styled by Devin Cruise. 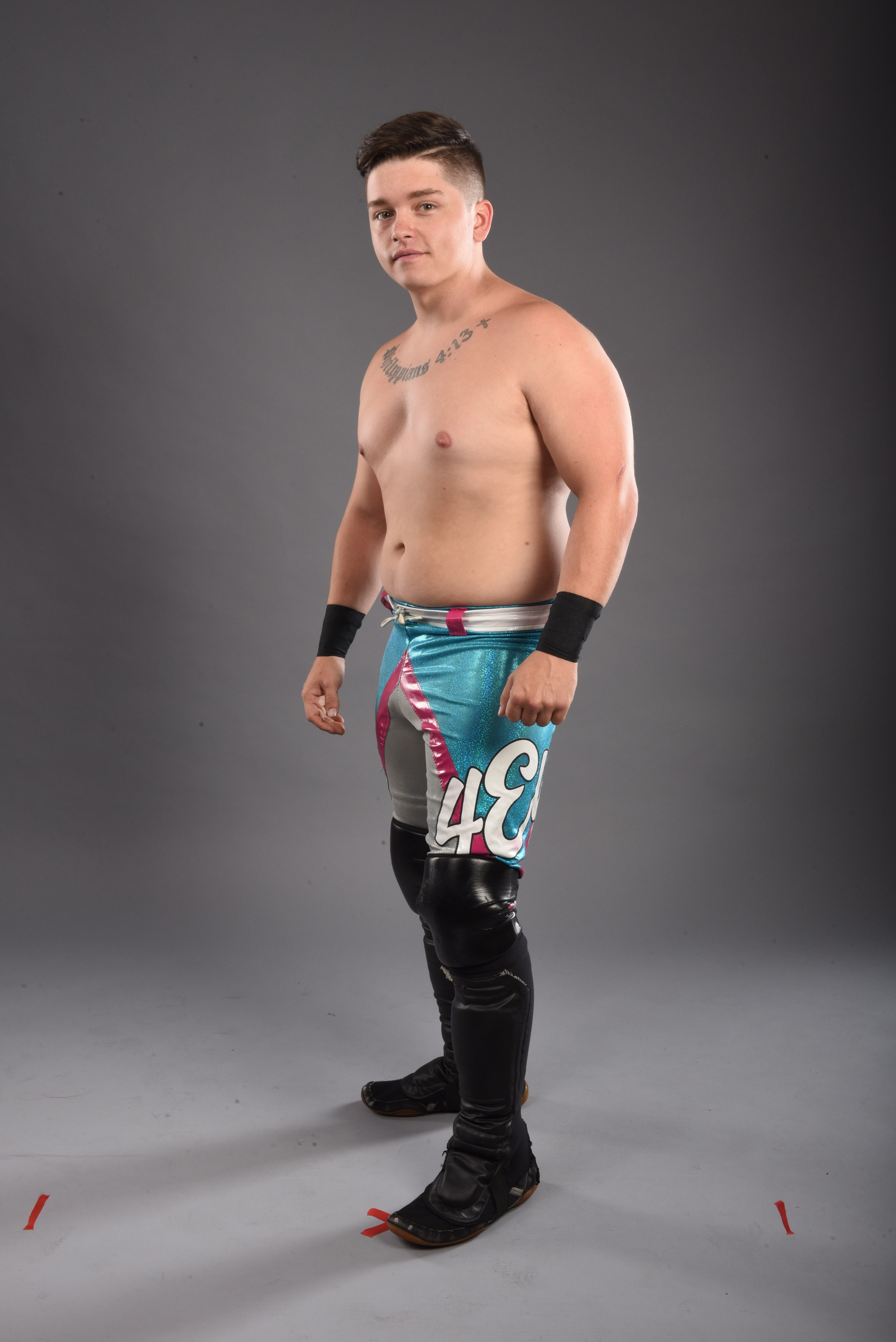 Cruise is a pro wrestler himself but got started in graphic design while in high school. He found the confluence in the two through pro wrestling by following two axioms of the industry: always bring your gimmicks (gear) and pay your dues by setting up rings etc. Specifically, he “just happened to be doing a ring rental and wrestling for Highspots. They were looking for a new graphics guy at the time and heard I could. They gave me a DVD cover along with four or five people for a trial.”

To this day he does some freelance work for the one-stop wrestling site including apron designs, vectorizing artwork, cards, T-shirt designs, and many DVD covers. It is also where he met Maureen Tracy, the director of operations for NWA. She brought him in for the cards as he puts it to “compliment and make Vinnay’s art pop.”

Cruise went into detail for Behind the Gimmick Table about his creative rationale for the design. “I tried not to look at wrestling cards [but] I guess Google read my mind because literally I went to type something in and an ad on the side had an old WWE trading card… I came up with the idea to do the gradient background because of something I saw on [Vinnay’s] Instagram.” 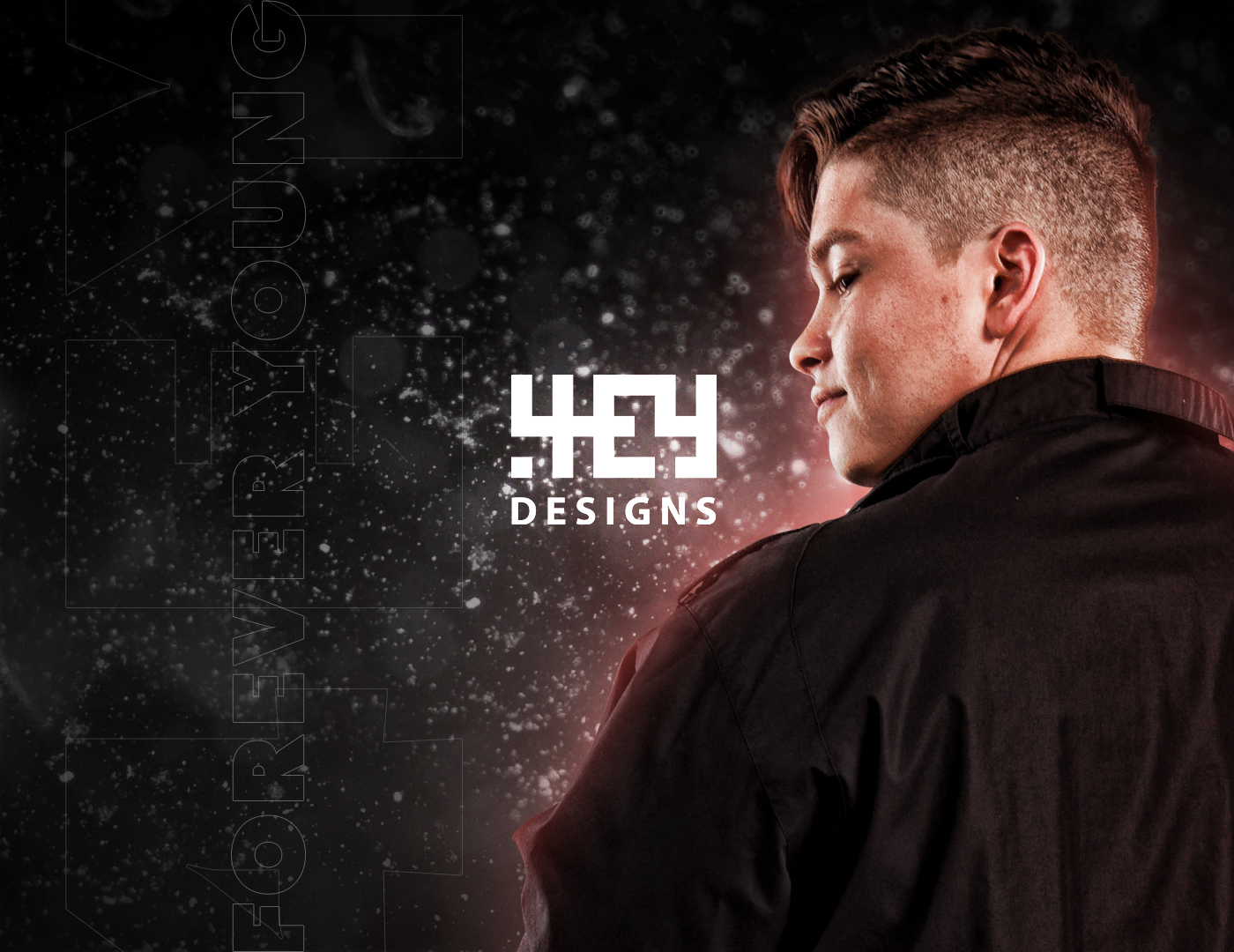 Behind each wrestler on the cards Cruise included a golden globe that he considers “synonymous with the NWA. I just expanded and blurred [it]. I don’t want a Powerrr or NWA logo or anything serious or formal, I wanted a playful and fun logo since it’s a cartoon trading card. Crazy letters with extremely thick borders that look like a sticker almost with the gold, black and white of the NWA logo.”

The children’s stickers would be an influence for Mehta. Spending his childhood in Wembley, England, he brings something unique to the U.S. pro wrestling institution. “We had like five TV channels. Ninja Turtles and Thunder Cats were my go to. I wanted to be an animator for Disney or something. I found wrestling later on. [We] had sticker books. You’d go to the shop and trade with your friends like how baseball cards are in America.”

Mehta’s current venture into the wrestling business began with a booth at a small local show near his current home of Clarksville, Tennessee. “I got involved with Tried and True Pro Wrestling and they gave me the opportunity to set up a table like you’d see at comic con, and they liked what they saw so I became a regular. It was a mixture of stuff I’d drawn: some of the guys on the roster and watercolors based on whatever was trending: Stranger Things or TV shows that were popular.” 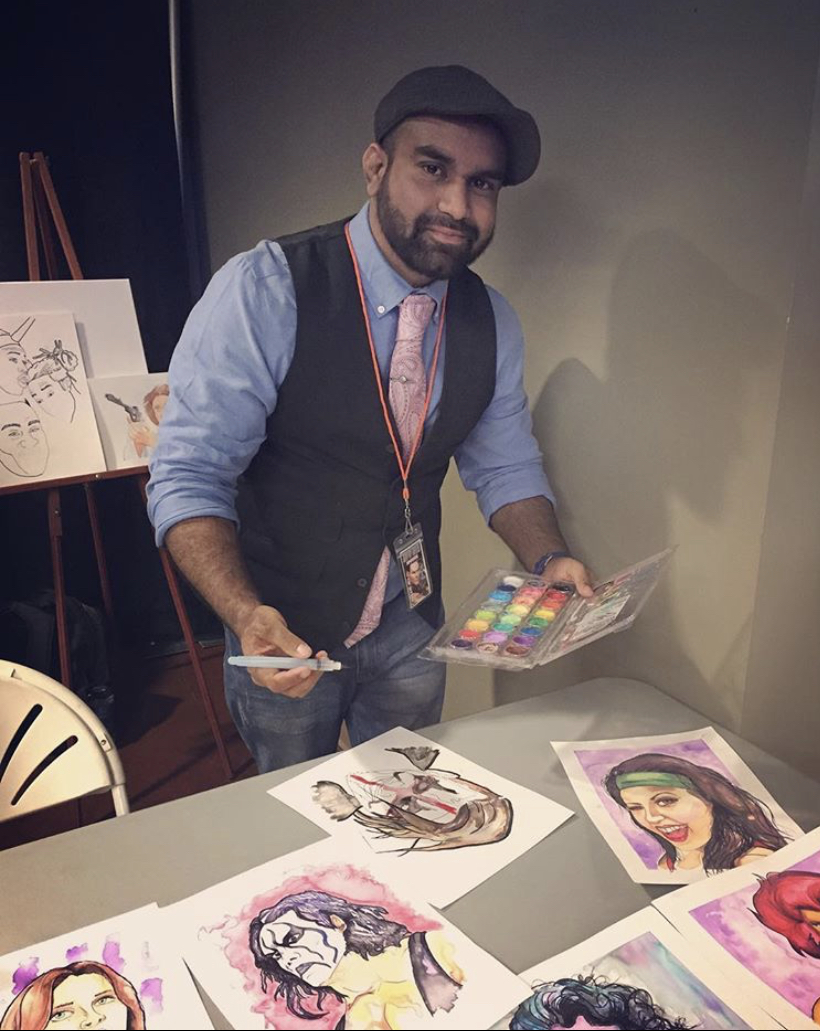 Vinay Mehta behind his gimmick table.

It would be at a co-promoted pop-up event between Tried and True and the NWA that Mehta met the NWA director of operations. “Little did I know the person sitting to my right was Maureen Tracy and she was looking at my art and thought it was cool. It wasn’t ’til a few months later she contacted me through Instagram. At the time, before the coronavirus, they were building momentum with weekly TV tapings and pay-per-views on YouTube and I was overwhelmed and completely jumped on that — wasn’t gonna turn that down.”

The specific characters to be included were chosen by NWA, but Mehta was able to be quite creative with the cards otherwise by capturing “the likeness and keep it cartoony and fun. More of an animated feel, approaching from a kids standpoint. What kids wanted to collect what they’d like to see. But I know a lot of people in their 30s and 40s have a lot of nostalgia for NWA and I was trying to piece it all together.”

His idea must have worked. “On the horizon, we are approved with a Season 2 of cards,” revealed Mehta. “I’m supposed to get a call this week to see who we’re going to be working on. That means the presales are doing well.” 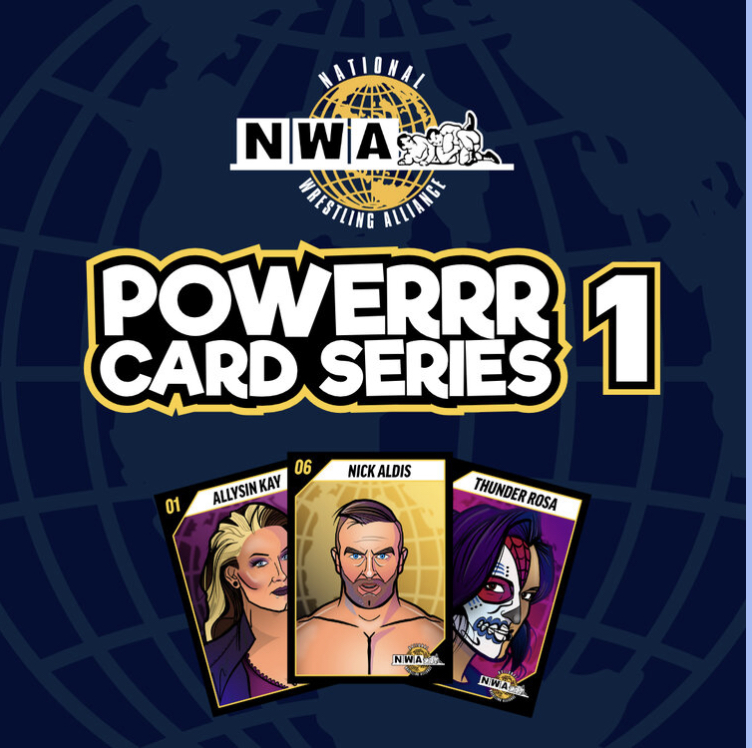