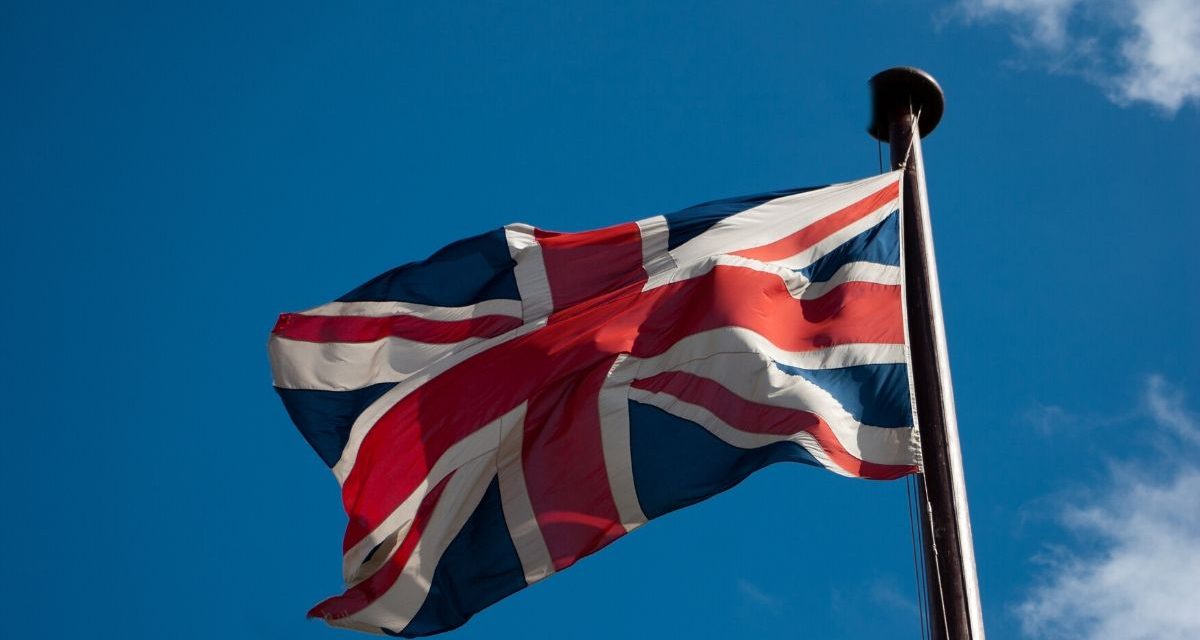 Members of the wrestling industry in the UK are coming together to form an organization which they hope will bring about change.

Founded by ring announcer Kim Brown, Trust is a non-profit agency which will provide a place people in the industry can turn to when they need to. The group hopes to become operational in August and address many of the issues raised by the #speakingout movement.

“When I first started, I was aiming for full regulation of the industry” Kim explains, “but as the team has grown and we liaised with various groups it quickly became apparent that it wasn’t realistic at this point, and felt that concentrating on the protection of those at risk was the way to progress,” Banks said in a statement.

The group’s mission statement is to “champion and encourage a safe working and training environment for everyone across the pro wrestling industry in the UK.”

The group also wishes to establish guidelines and standards across the industry.

“I am passionate about bringing a level of ethics to wrestling to ensure as a community, we are creating a safe environment for future generations. The number of friendships, life lessons and incredible memories so many of us share that only exist because of wrestling shouldn’t be cast aside from the actions of certain individuals. I hope to aid the transition to a healthier and safer environment for all fans, talents, production, media and crew members,” said Banks.

Trust is looking to work and gain advice from other social agencies and the British government under the new Wrestling All-Parliamentary Party.

During the #speakingout movement a number of British wrestlers and trainers have been accused of inappropriate conduct.