Saraya Knight not quitting after all 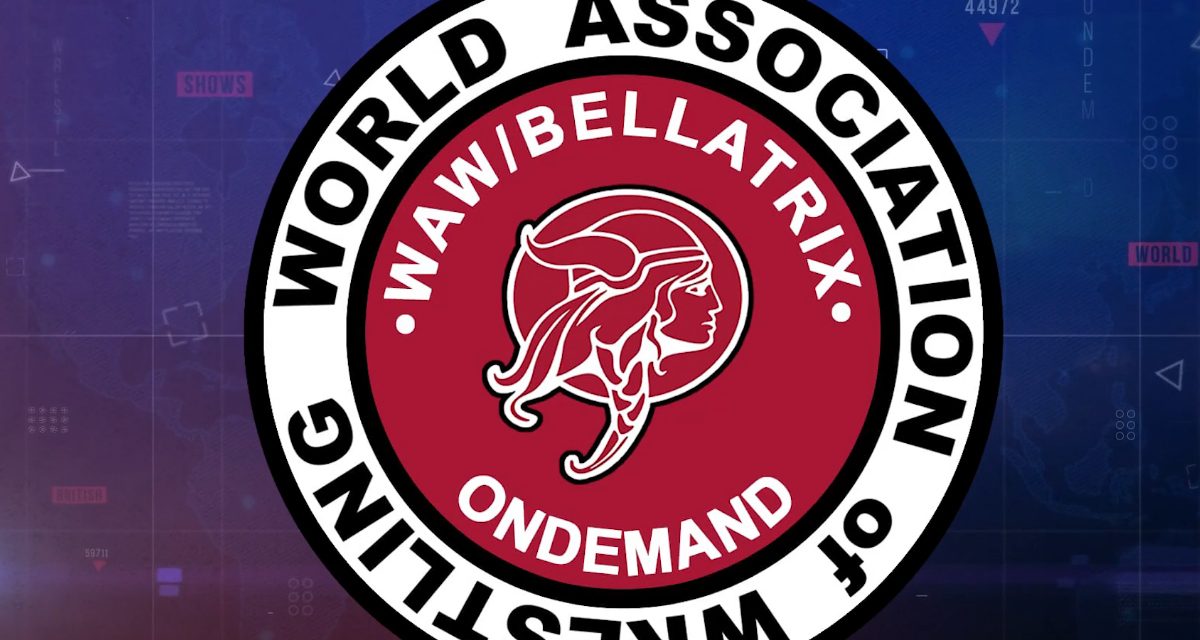 Despite claims of mental, physical and sexual abuse made against her UK training school, Saraya Knight is not leaving the business.

Saraya Knight is the mother of WWE’s Paige.

Last week, Knight posted that she was retiring.

“Thank you for 30 years, i am done, I cannot believe that I am being attacked in this f–king insane way, i am walking away because I am heartbroken not because I’m being forced to. I cannot stomach even being around wrestling. I have got f–k all to hide, I have done f–k all to warrant this, i train hard! I have trained everywhere, made more of my money in training than wrestling, i am such a bad teacher! You girls can f–king go that’s no coincide! I cannot accept this. And I won’t. I am seeking legal advice. Any allegations now please forward to Norfolk police!” she wrote.

Paige came to her mother’s defence stating: “You just don’t realize how many hearts that my mom has truly touched in the wrestling world and in just the real world. I just think that out of all this in general, it’s bittersweet because my mom has had a sh-t ton of flowers sent outside of her house. She literally looks like a florist outside her house. She’s also had a bunch of people from all her training seminars and just friends in general and people that she’s really inspired and helped and encouraged just make a bunch of videos for her and put them on the internet.”

“So I’ve been thinking about my decision to retire, well I’m not, not yet anyway. I’m not going to step away from 30 years in the job this way. I will vet my jobs and decide on bookings and when they come in, but I’m staying with WAW/Bellatrix. I’m not leaving home base, I WILL still be teaching and I will decide in my own time when to hang up my boots. #chinuptitsout,” she wrote.

Some the allegations stem from a post by @charliemorganuk who wrote:

This is about The Knight Family

Anonymous no more!
one of these stories is mine!
This cannot continue.. #SpeakingOut pic.twitter.com/ghKvcodFXE

I can confirm that all of the previous stories within the statement are factual & true, as I was a victim in one of the stories & personally have witnessed the horrific actions in others.#speakingout pic.twitter.com/7EpX9VteHB

Saraya Knight (Julia Harmer) wrestled under the name Sweet Saraya in the UK before starting her own female promotion WAWW. She also owns and runs Bellatrix Female Warriors. The movie Fighting with My Family is the story of the Knight family.
RELATED LINK