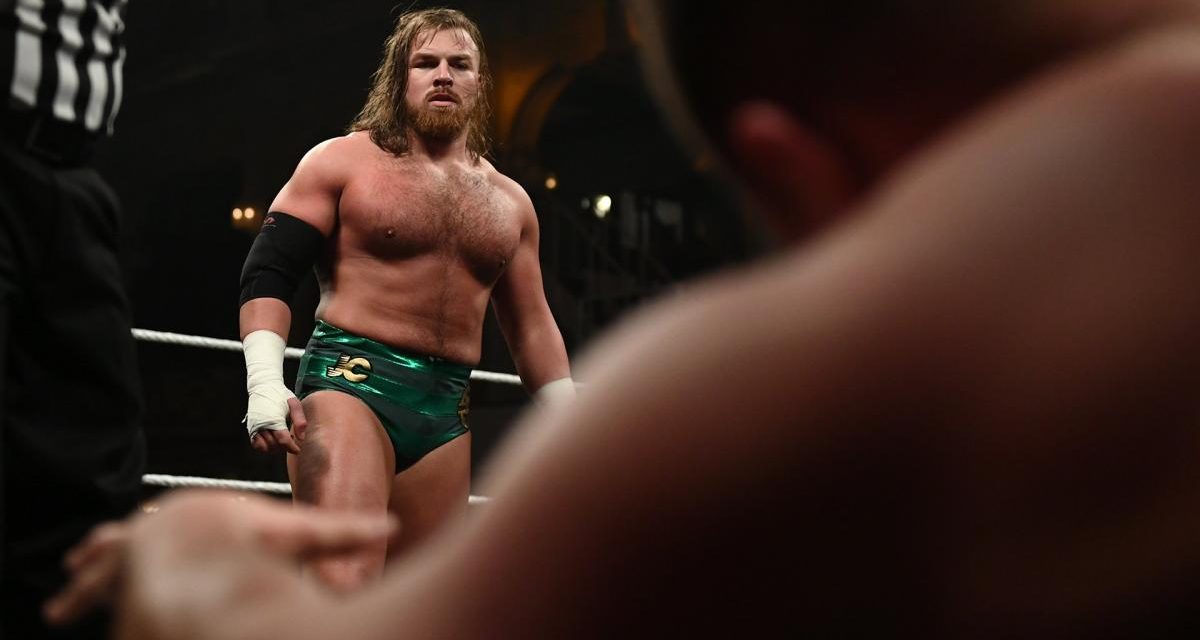 PWInsider is reporting that during an internal conference call today the WWE announced that there has been even more changes at the UK brand.

Joe Coffey has been suspended indefinitely while referees Joel Allen and Chris Roberts have been fired due to allegations made against them.

An anonymous female has claimed that Coffey touched her inappropriately and then later sent her a picture of his penis. WWE officials are investigating the allegations.

Joel Allen appeared in a video posted by @BellaKeeble on Twitter. The video was sent by David Starr and in it Allen asks Bella if she knows anyone who will give him a “wet lay” as well as makes other inappropriate comments. Starr has been accused of rape and sexual abuse by an ex-girlfriend and other allegations of sexual misconduct.

David Starr thinks he can pass his behaviour off as lads banter. I allowed it for so long and depreciated myself too because that is how I got praise from him. I am glad your arrogance is coming back for you. #SpeakingOut pic.twitter.com/swKbD39ntx

Roberts was accused of making sexual advances towards a teenage girl.

Last week, NXT UK released both Ligero and Travis Banks for allegations made against them.