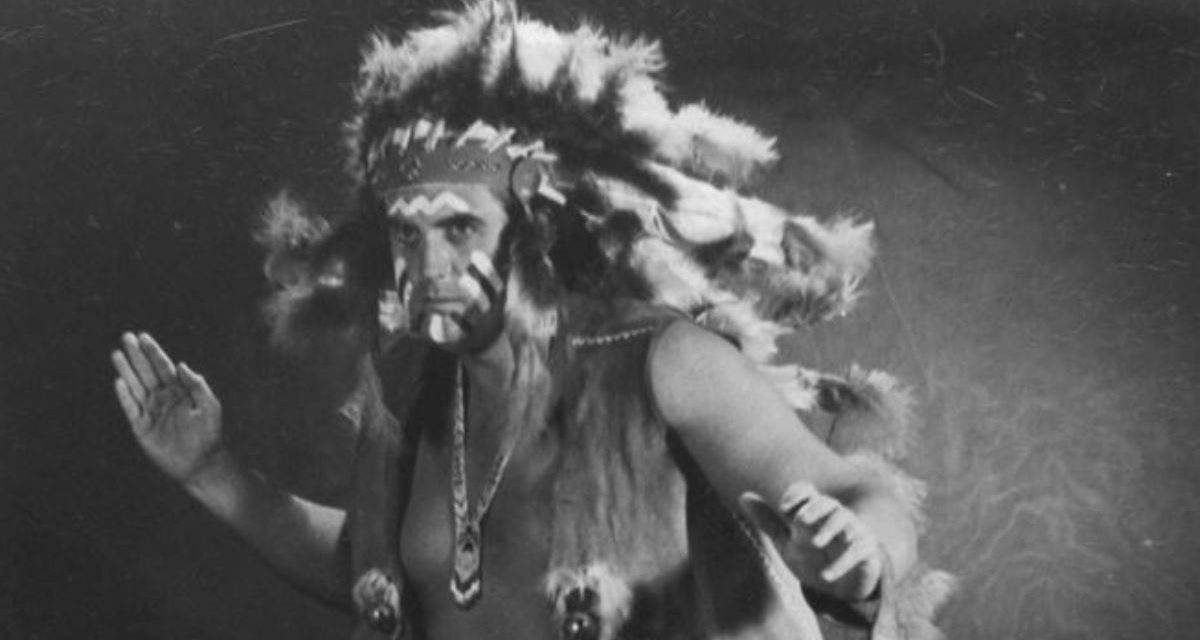 When the Slam Wrestling website was relaunching as SlamWrestling.net, our dedicated crew spent a lot of time debating what we wanted, how we wanted it to look, and how it would all work. In that crazy weekend where John Powell and I put it all together for a June 1, 2020, launch, there was one fan that I reached out for his thoughts on the new site. 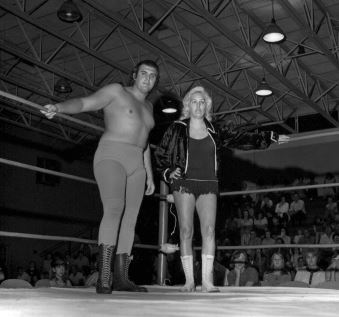 Though we’ve never met, I consider him more than just a fan of the site — though he is decidedly that, and comes to the site every day (“I just enjoy your site so much. … It’s the first thing I do every morning, and then I check it again”), often sending in notes of encouragement or memories of wrestlers he knew back in the day that had passed.

He’s a friend, especially through his wonderful wife, Beverly Shade, who I’ve spent a good amount of time with, at the Cauliflower Alley Club reunions, or the Titans in Toronto dinners I ran. In March 2020, they celebrated 52 years together — and how many other wrestling marriages can say the same?

Back when Beverly was going into the Pro Wrestling Hall of Fame, Billy and I conspired on a guest column where he celebrated Bev, but also talked about some of their own adventures as promoters (read about his kidnapping for one thing!)

Beverly Shade’s a Hall of Fame wife too

Unfortunately, Billy’s health isn’t the best, and he can’t travel. The column was his way of being at her induction in Wichita Falls, Texas. 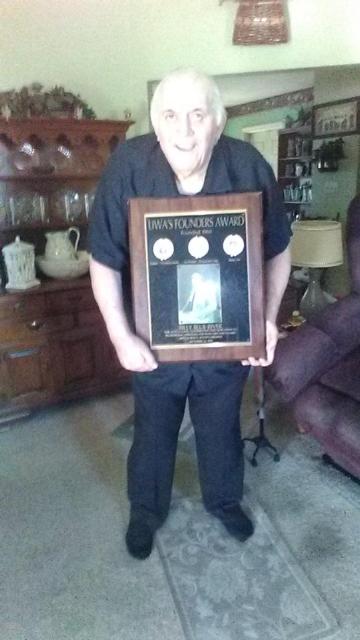 Bev ends up being his surrogate at these events, and he relives his own glory days through her stories upon her return to their home in Mississippi.

There’s lots for Billy to celebrate today, though during a pandemic, I’m pretty sure it won’t be a wild party.