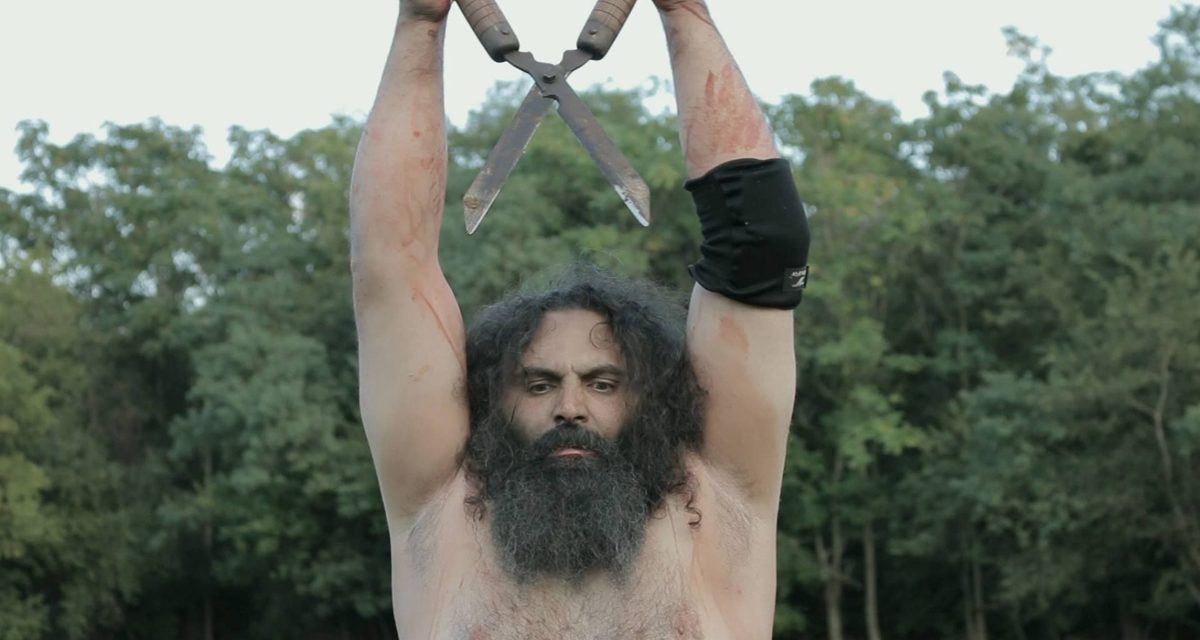 As a life-long wrestling and horror movie fan I wanted to really like WrestleMassacre but I just couldn’t. There is so much wrong with the movie on a fundamental, elementary filmmaking level that in wrestling terms, it amounts to a backyard wrestling show put on by the local, brain dead punks in your neighbourhood who think an old mattress is a viable substitute for a real wrestling ring.

There are times when timelines don’t match, night and day change in mid-scene. The audio is often so terrible dialogue competes with background noise or echoes. What is clearly someone’s bedroom is unconvincingly staged as the office of a landscaping company. Many parts are played by locals or apparently whomever the producers could find wandering the streets late at night who weren’t drunk or stoned.

You can forgive most low budget filmmakers for many things because they just don’t have the moolah or a big studio behind them. It is why B-movie legends like Roger Corman, Ed Wood and others are revered. Often their work was so bad, it was good. Some of my guilty pleasures are A Bucket of Blood, Attack of the Crab Monsters, The Toxic Avenger, Killer Klowns from Outer Space, Samurai Cop, House on Haunted Hill but WrestleMassacre doesn’t belong in that category. It is just plain bad. 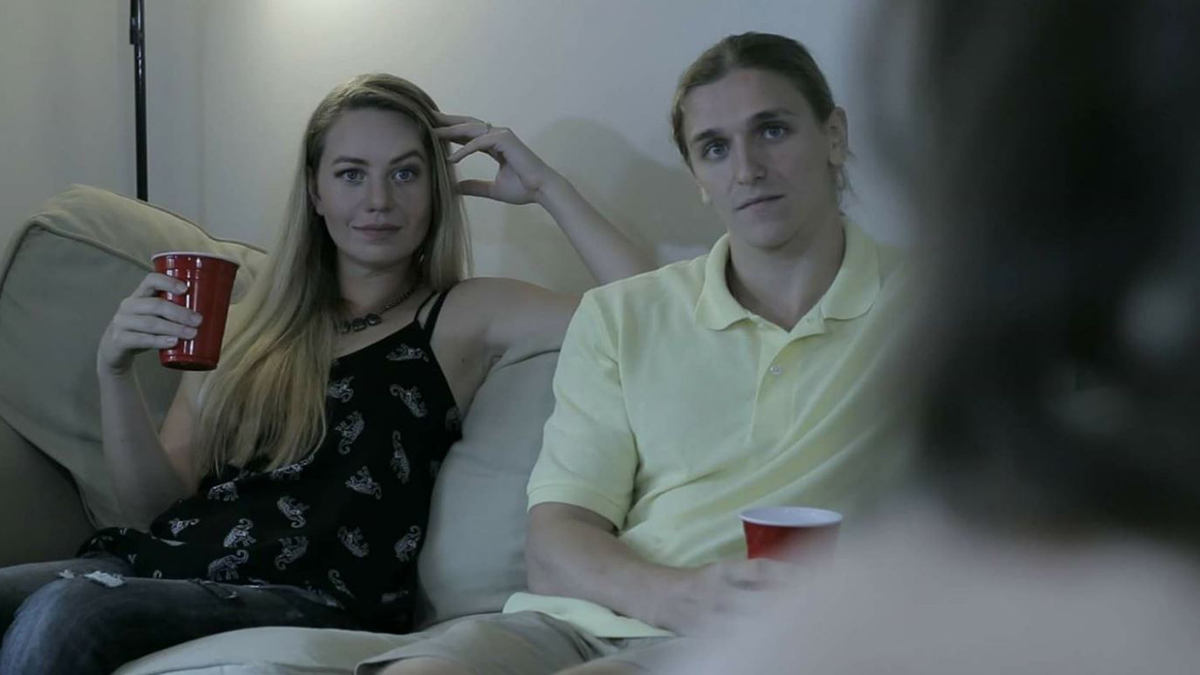 The script written by director, producer, editor, special effects artist Brad Twigg is life as seen through the eyes of a high school kid. The human relationships and emotions, adult situations and view of life in general are juvenile. Silly, goofy films are wonderful. Good films don’t have to be serious films. Just watch anything produced by Monty Python where the jokes may be ridiculous but there is a level of cleverness or ingenuity at work behind it all. One doesn’t get that impression with WrestleMassacre. The characters are meant to be somewhat grounded in reality or as grounded as they can be in a horror film where you are asked to suspend your disbelief at the very start. The world we are invited into, the words spoken, the circumstances we see play out is through a sophomoric lens which is why we cannot take anything seriously.

In WrestleMassacre, Randy (Richie Acevedo, AKA: The Cuban Assassin) is a doofus landscaper who the world uses as its personal punching bag. Whether it is his career, his love life, his friendships, nothing ever works out for the poor slob which is why his favourite hobby is to get drunk and watch religious programming until he passes out. To top off his s–t sandwich of a life, Randy is head over heels in love with the wife of his current client. To win her heart Randy decides to enroll in Jimmy ‘Boogie Woogie Man’ Valiant’s wrestling school so he can become the next ‘Stone Cold’ Steve Austin or The Rock. Randy’s luck is all bad so when he inevitably flops as a grappler it is the final straw. A bitter, insane Randy makes a pact with a demon who grants him superhuman powers so he can seek revenge against anyone who even looked at him the wrong way. 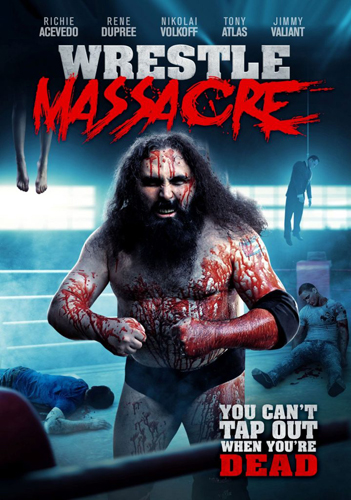 It takes WrestleMassacre a long time to get to where it should have been, what it should have been all along: one crazy, bloody, gory kill scene after another. The special effects are exceptionally done considering what they probably had to work with at the time. I could have done without the female mutilation scene torn right from Blood Sucking Freaks but maybe Twigg wants to be the next Joel M. Reed. Special effects is perhaps where Brad Twigg should be devoting his time instead of making movies because those in WrestleMassacre are pretty impressive.

The only other stand-out is Richie Acevedo himself. Even though he doesn’t always nail the emotion he wants to express, he is really giving his all in each and every scene and in some of those scenes, there is some genuine movie magic going on.

Acevedo clearly bit off more than he could chew assuming the lead role. There is no reason though why he couldn’t play a supporting role, a heavy, a sympathetic character, a villain, as he honed his craft in an action, sci-fi, horror or a superhero flick. He clearly has the enthusiasm, the heart and the basic skills to move beyond the B-movies and television series he has made which includes appearances on House of Cards and Castle Rock.

A major WrestleMassacre selling point for me was the appearances of wrestling superstars such as Tony Atlas, Jimmy ‘Boogie Woogie Man’ Valiant, Rene Dupree, Jim Fullington (The Sandman), Nikolai Volkoff and others. Of them all, Volkoff’s scene as Acevedo’s father is really riveting for a whole host of reasons and Rene Dupree does exceeding well too, way better than you would expect. He might have a future in film or television as well. None of these beloved personalities, the special effects or Richie Acevedo though are enough to prop up this poorly made fan fiction of a film that has more basic, rudimentary errors than you would find in my high school math tests. The difference being, when I received a 15% during my first semester in Grade 10, I knew when to pack it in and devote myself to English and History classes instead.

Watch the last 30 or so minutes of mayhem and you are good to move on to something better.