Lion’s Break: The veterans win out 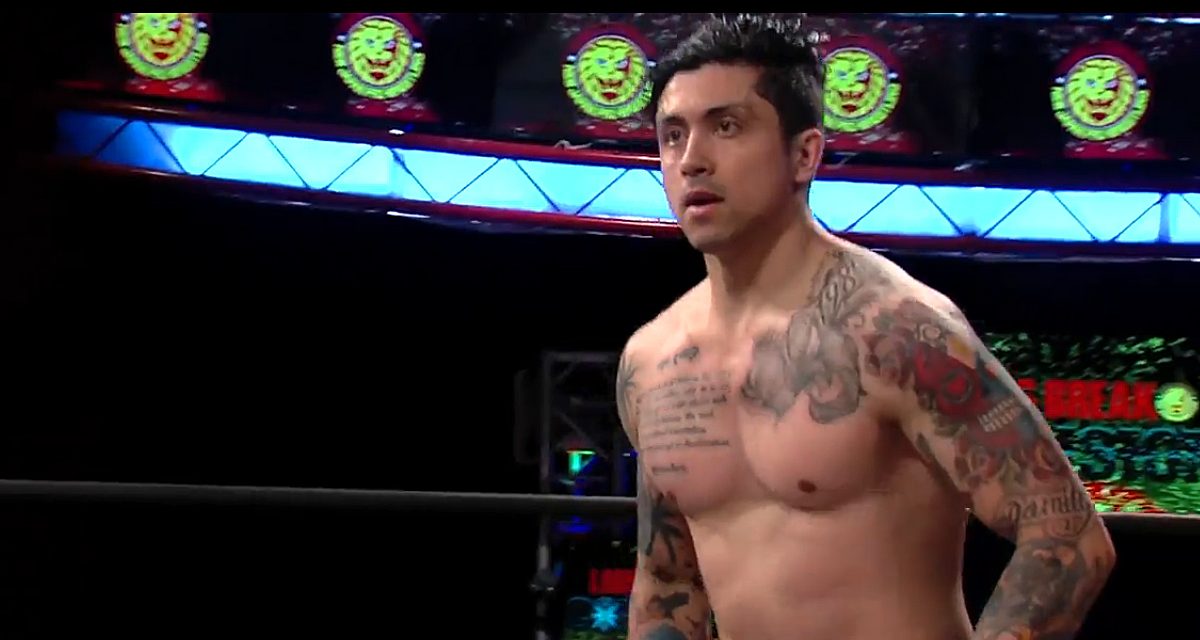 A mix of veterans and new faces on this week’s edition of Lion’s Break which sporting some solid technical wrestling. It is just a shame the show and the matches are so short. Perhaps with popularity will come expansion?

NJPW Cup: “It is very heart-breaking that I am not there in Japan to compete for the New Japan Cup.”

Karl Fredericks: “I really don’t know why he was targeting me. Throughout the whole match he was disrespectful not just towards me but to Rocky Romero too.”

“I am a man of very few words and my motto is actions speak louder than words so there is definitely going to be some retribution.

The DKC versus Rust Taylor 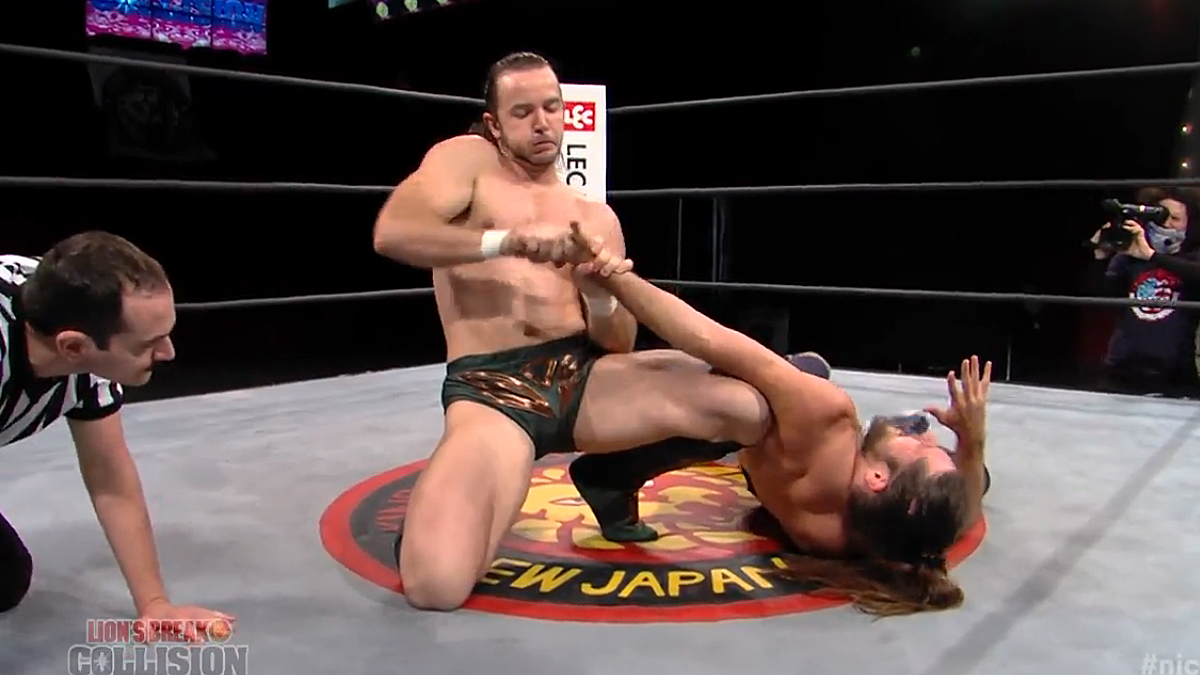 Rust Taylor doesn’t let DKC get out of the starting gate. Courtesy: NJPW.

Taylor outmaneuvers DKC with submission and technical moves taking him down to the mat and grounding him for much of the match. DKC’s comeback is cut short by a straight-punch to his chest by Taylor. DKC springs into action with a drop kick and some palm strikes. DKC bounces off the middle rope and catches a forearm to the jaw by Taylor. Taylor makes DKC submit. 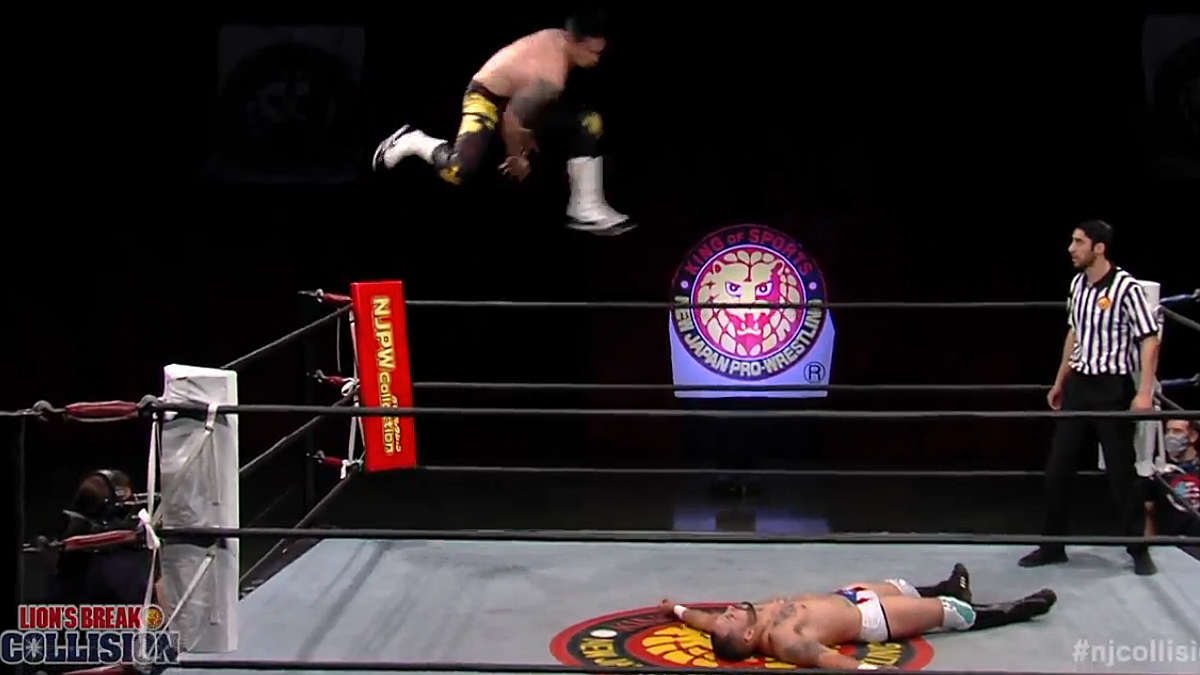 Rivera only has 5 years of experience and was a Marine drill sergeant. Still have no idea why the WWE let TJP go. What a massive mistake. How can you release one of the best wrestlers of his generation? Rivera cannot hold onto TJP and gets drop kicked for his troubles. Rivera cannot seem to keep any kind of pressure on TJP. A springboard DDT and a splash on TJP outside of the ring has the veteran regrouping back in the ring. Rivera pulls off an impressive move. He walks down the middle rope, jumps off the top rope with a flying forearm to TJP. TJP superplexes, brainbusters and his frog splashed Rivera for the win.

Some great up and coming as well as veteran talent on display. One wishes they had more time to showcase their skills.