Nia Jax admits she was ripping on Rousey 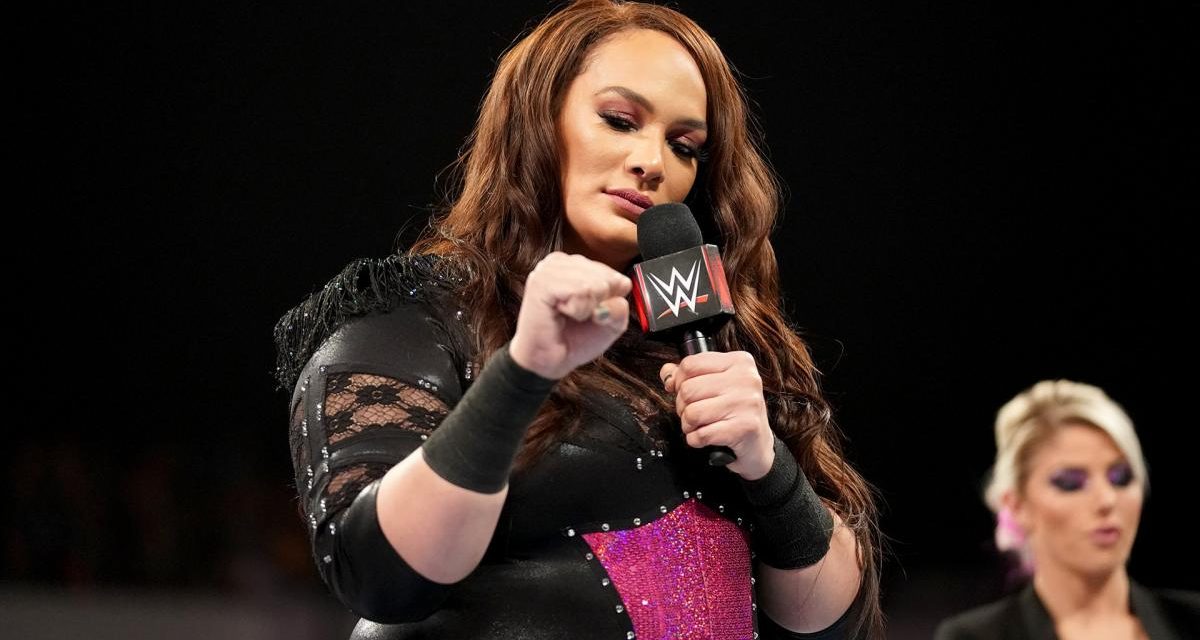 The identity of exactly who Nia Jax was criticizing in a recent impromptu chat held by Renee Young on her Twitch channel has been revealed.

Jax admitted to talkSport that it was in fact Rhonda Rousey.

“Yes, it was Ronda. I do not think she took liberties. I think things happen and Alexa is very strong. She’s so strong willed and she doesn’t want to give up. She never wants to be told she can’t do something,” she said.

“She came into the scene and she really didn’t get the proper WWE training that I was able to get at the Performance Center. So she had to learn things on the fly and her instinct is MMA-UFC fighting so her instinct is to go somewhere different that where our instincts tell us where to go in the ring,” she said.

Coincidentally, it has been Jax who has been in the spotlight recently for injuring the much smaller Kairi Sane twice in matches they had together as well past incidents involving what some are calling “unsafe” in-ring work.

Jax addressed the criticism she has received on social media about the incidents.

You can read the full interview with talkSport, here.