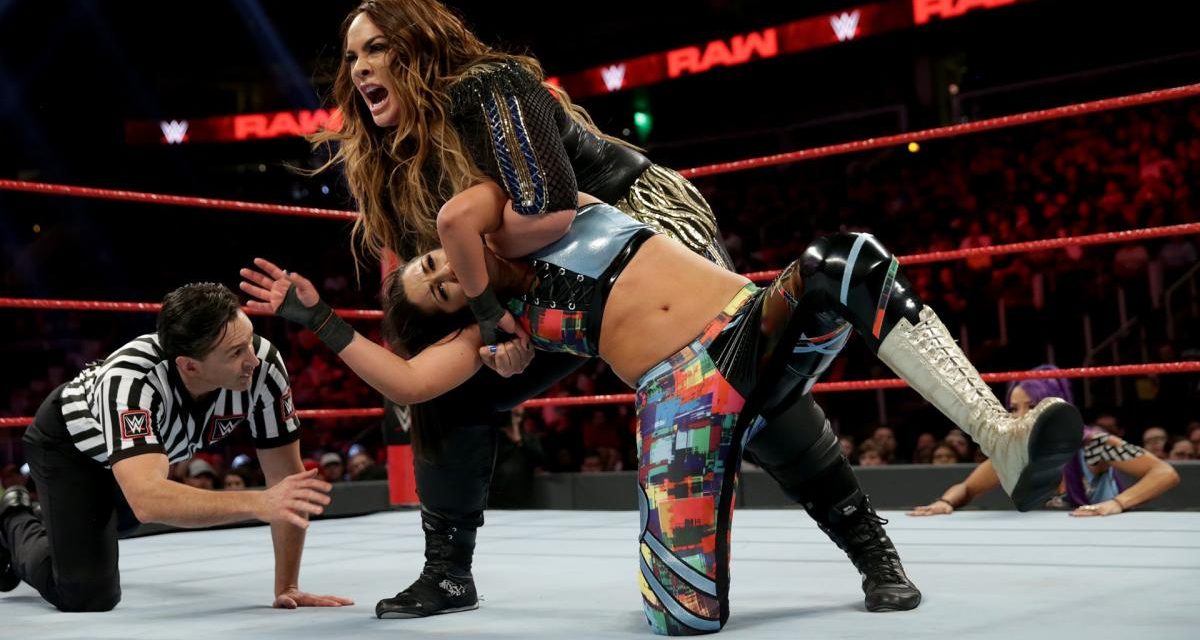 Nia Jax is facing heat not just from fans for what has been called unsafe working practices in the ring but also talent within the WWE.

According to the Wrestling Observer one unnamed source isn’t mincing their words when it comes to what should happen to Jax.

“She needs to be…fired. She is dangerous. Fire her before she cripples or kills somebody,” they said.

Another veteran wrestler told The Observer about the recent incident with Kairi Sane: “She didn’t whip her. She grabbed her by the head and threw, shoved her. It was 100 percent Nia’s fault. She never let Kairi find her balance after pulling her out of the ring. She then pushed her head down so Kairi would be unable to see and then threw her forward hard head first off balance towards the steps. Kairi had zero chance.”

Jax causing Sane to receive stitches for a gash on her head during the last episode of Raw is just the latest in-ring accident attributed to Jax.