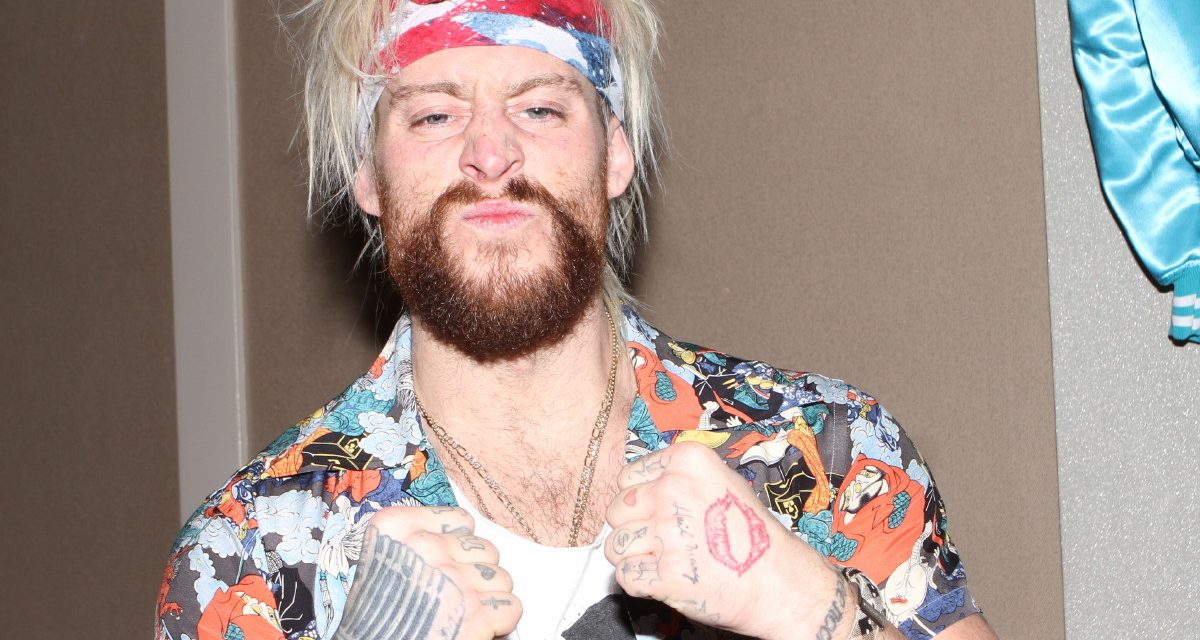 Enzo Amore, the current WWE Cruiserweight Champion, has been suspended by the WWE over sexual assault allegations.

“OKAY..it’s been long enough & I have been so so scared to share this. I was raped in mid-October by the WWE Enzo Amore (also known as Eric Arden) & Tyler Grosso & TOOPOOR let it happen as accomplices. I was in a mental hospital for 45 days after it. They ARE NOT good people,” she wrote.

Once the news began to circulate, the WWE sent out the following statement this afternoon:

“WWE has zero-tolerance for matters involving sexual harassment or sexual assault. Until this matter is resolved, Eric Arndt (aka Enzo Amore) has been suspended.” 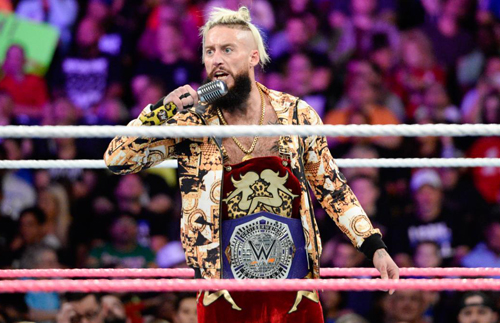 @toopoor_ is fashion blogger Layla Shapiro. Shapiro denied the accusations against her.

“People are quick to believe everything they read on the f–king internet. I’ve been framed and accused and I refuse to expose people with my platform. I don’t believe in that. I am innocent and I’m sick of being seen as the bad guy. lying manipulating and deceiving people is sick. If I have to I will speak the f–k up when appropriate,” she wrote in response.

Phoenix police are currently investigating the incident and have been doing so since October.

In a recent YouTube video, Philomena states she is taking medication to combat depression and once faked a pregnancy after her boyfriend ended their relationship. Philomena was also Tweeting at the time she maintains she was in a psychiatric hospital. Philomena claims a roommate at the facility let her borrow her phone and left the facility before her treatment was over.

Like many regular Raw superstars, Amore (Eric Arndt) was to appear on the show’s 25th-anniversary broadcast tonight.