The truth behind Tom Prichard’s doctorate 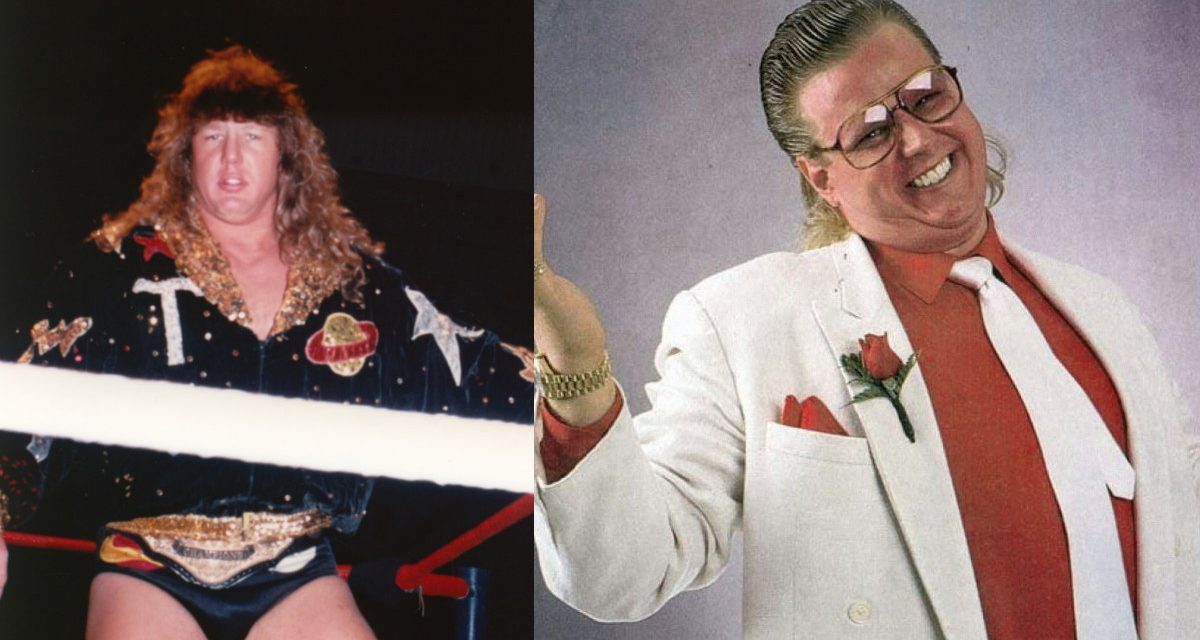 Dr. Tom Prichard would describe himself as a student of the wrestling game. But really, how does one become a “doctor” in the world of professional wrestling? Being in the right place at the right time? Hard work and a good attitude? From studying the sport? All of those things contributed to his doctorate. 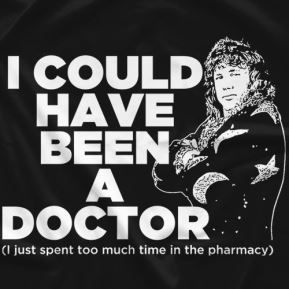 As a young man Tom Prichard was obsessed with the sport of wrestling. He found a book called Whatever Happened to Gorgeous George? During the 1970s there wasn’t a lot of information about the inner-workings of the sport except for the kayfabe wrestling magazines you could buy at the convenience store. Joe Jares’ book about the golden age of California wrestling gave Prichard a chance to peek behind the curtain of the sport he wanted to be a part of.

Prior to Dave Meltzer’s Wrestling Observer Newsletter if you wanted reliable information about wrestling you could sign up to one of the wrestling newsletters or fan clubs that existed at the time. Prichard subscribed to Ron Dobratz‘s Pro Wrestling Digest. “He had the kayfabe names and it was a precursor to the Observer,” recalled Prichard. “That is how I found out Abdullah [The Butcher]’s real name and just other stuff that I thought was amazing.”

Once Prichard joined the ranks of the mat men he started his in-ring career in Houston and then the Los Angeles territory. In order to fuel his obsession Prichard searched for more knowledge by traveling to other wrestling territories across the United States. He went back to Texas, then Tennessee, on to Continental, and Louisiana after finally going to Portland. He was just going wherever he could go and be a part of the business.

Continental Championship Wrestling, promoted out of both Knoxville, Tennessee, and Dothan, Alabama, is where Prichard really learned how to be a heel. Bill Watts, the owner of Mid-South Wrestling based in Oklahoma and Louisiana, let Prichard be a heel or bad guy in Louisiana, but Continental is where he learned to really take his time and listen as a heel.

“The general rule of thumb in the old days was you had to be working five years, and that’s five to seven nights a week, before anyone would even let you say anything,” said Prichard. “My first couple of years I was really nervous, I would blow up in the ring and that was because I was rushing. It takes a while to understand to learn and it takes a veteran to tell you to stop and slow down, not yet, come back, relax and things like that.”

In Continental, Prichard was calling the matches in the ring. For the first time he really got to set the pace in the match and be the leader. “Continental gave me the opportunity to do it and gave me a little freedom,” said Prichard. “Throughout my career I suffered from a lack of confidence to speak up, give ideas and to follow through with them and that is one thing I can tell guys today that you need to have that confidence to believe in yourself and be willing to put yourself out there. I did a couple times and maybe that was in Continental because I had friends there and I felt confident there that I could do what I want. That was probably my favourite place to be, next to Smokey Mountain of course.” 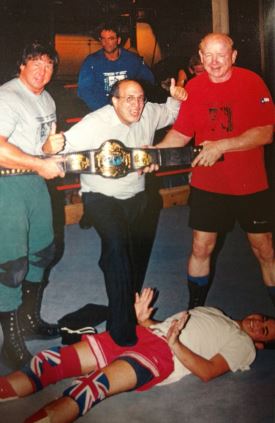 Circa 1997, WWF trainers Dr. Tom Prichard and Dory Funk Jr. goof around with Bill Apter, who is standing on trainee Teddy Hart; Sean Stasiak is in the back.

With his new-found confidence Prichard really felt his career coming together. Being the heel was liberating for Prichard as it let he express himself in new ways. “I really felt like the heel,” said Prichard. “You go through a lot of things, going through a bad marriage and you just don’t feel like being a good guy. Being a heel was a lot more natural for me. Going out there gave me the opportunity to release the rage or whatever you’re feeling and when I got back I could be whatever I wanted to be, then come back and kind of chill out. There was the closed society and I like being a part of that and not just a regular civilian walking on the streets and that’s how it felt. Back then it was a different culture, it was the drug, sex and rock ‘n’ roll era. Some guys didn’t make it out and looking back today it seemed like a major storm that you just weathered and you are surprised that your house is still up, and the house being you. It gave me the opportunity to live that dream.”

It was during this time that Prichard became a doctor. It was by complete accident and government officials were involved. Prichard excitedly shared the story: “There was a guy who used to travel with Robert Fuller and Jimmy Golden and he would read Bible verses on the way to the town, right? Well, sure, whatever he was doing. Well, he wanted to be involved in an angle so they got this bright idea to make him Robert and Jimmy’s manager. Robert and Jimmy were working against Johnny Rich and Tommy Rich, first cousins, and the idea was that Robert and Jimmy beat the hell out of Tommy while Johnny is being taped to the ropes by Dr. Love the guy who was riding with Jimmy and Robert. Tommy is bloody and Jimmy, Robert and Dr. Love go up to the podium after the match to close the show and explain that Love is their cut man.”

The angle played out really well on television, but unfortunately it drew the attention of some people from the FBI. “After the show the FBI calls Ron Fuller and says, ‘We are looking for this guy (Dr. Love). Where is he?” said Prichard. “Ron explains that he is just a guy who comes by and doesn’t wrestle all the time he works as an extra so we don’t know where he is. So, they had to get rid of him.”

At the time the angle played Prichard had broken his ankle. In those days if you didn’t work then you didn’t get paid. What could have been a down time for Prichard turned into his calling card. “So I am riding with Robert and Jimmy, prior to this in Louisville I broke my ankle,” said Prichard. “Sherri Martel and her roommate Tina, who was a nurse, had me over and took care of me. She had some doctor scrubs and they could cover my cast. I happened to be wearing the doctor scrubs that day riding with Robert and Jimmy and we are talking about the angle and what they are going to do and we stop to get a drink. Robert looks at my pants and says, ‘By God son, you could be our doctor.’ That is how I became Doctor Tom. That gave me my nickname and I’ve used it the rest of my wrestling life.”

Tom Prichard was brought into the angle and could then work on the outside of the ring as the bad guys’ doctor. More importantly Tom Prichard received the nickname he would carry for the rest of his career — Doctor!