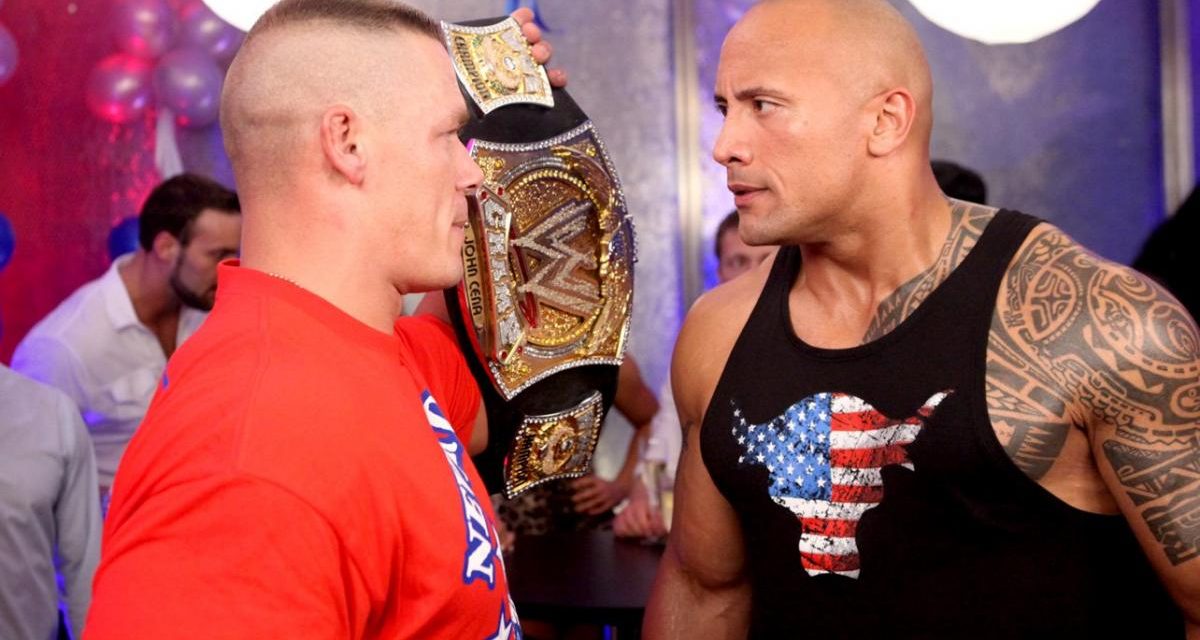 In a reversal of WrestleMania fortune, the undercard far surpasses the actual main events. The Cena-JBL match is especially disappointing clocking in at only 10 minutes, when one considers all of the hype that led up to it. HBK and Kurt Angle appear in one of the best technical matches you will ever witness, no matter how long you stay a true, blue wrestling fan.

WrestleMania 22 features the best in a string of McMahon Mania matches. Shawn Michaels who proves he is the showstopper as he carries the WWE owner in a more than half-decent bout. Edge and Mick Foley participate in the most hardcore WrestleMania match ever. Barbed wire. Thumb tacks. A table on fire. What more could a wrestling fan ask for? The women’s Heavyweight Title Match between Trish Stratus and Mickie James is the best ever in WrestleMania history. The highlight of the event though is seeing Triple H dressed up as Conan The Barbarian.

Sometimes, you just cannot go home again. Returning to Detroit 20 years after the masterful WrestleMania 3, the WWE manages to rescue what would otherwise be a lackluster broadcast by staging some hard-fought battles. Those three matches really carry the show forward and balance out a mediocre, meagre card filled with mediocre performances. At least we got to see Vince’s head get shaved though.

WrestleMania is all about those unforgettable, priceless moments and with the “retirement” of the legendary Ric Flair, the 2008 edition of the granddaddy of them all had more passion and emotion than any other WrestleMania. The ligitamacy of the retirement angle didn’t matter. From the Hall of Fame ceremony to the event itself, it was a tribute to the Nature Boy and all that he has given to the wrestling industry. If you weren’t there, you missed one hell of a celebration and an exceptional moment in wrestling history in which an entire stadium gave thanks to one man after his shoulders were pinned to the mat and the ring bell sounded. As a life-long fan, I will never forget that night or the genuine emotions associated with it.

For WrestleMania’s 25th anniversary, the WWE does things right. Although, surprisingly, the Hardy brothers match felt disappointing somehow. It could have been the ludicrious lead-up or the fact that we expect a lot more from the innovative and death-defying Hardys. Still, if you had the chance to watch only one WrestleMania in its entirety, this would be a very solid choice as it was worth the price of admission alone to see the great Ricky Steamboat fly high once again. While you are at it, it wouldn’t hurt to watch The Wrestler as a special feature beforehand.

The weak undercard was trumped by the main event matches. The problem is there are only four of those worth watching. The top heavy event almost collapses on itself. Without the exceptional, intense HBK-Undertaker encounter WrestleMania 26 would have just been a footnote in the history of the pay-per-view franchise.

Did someone call The Repo Man? Because someone took the Money in the Bank Ladder Match. Everyone smelt what The Rock was cooking but even his hosting gig could not save this WrestleMania from being so mundane. A raging mess of a production, the matches ranged from great to bad with nothing in-between. WrestleMania 27 just played itself out with no real lasting memories except that it featured one of the best matches in the underappreciated Cody Rhodes’ career, was Edge’s last match and Undertaker, Triple really know how to kick some ass.

Ever want to know how to work a match hard? Ever want to know how to tell a story in the ring? Ever want to see one of the greatest matches in the history of pro wrestling? Check out Triple H versus The Undertaker at this WrestleMania. It has it all and so does this show. Bouncing back from a dreary 27, the WWE hits this one out of the park and over the fence with a rock solid workrate by everyone except Sheamus and Daniel Bryan for obvious reason. Still don’t understand booking matches like that at the biggest pay-per-view of the year. What a waste.