Shad Gaspard has moved past his WWE release 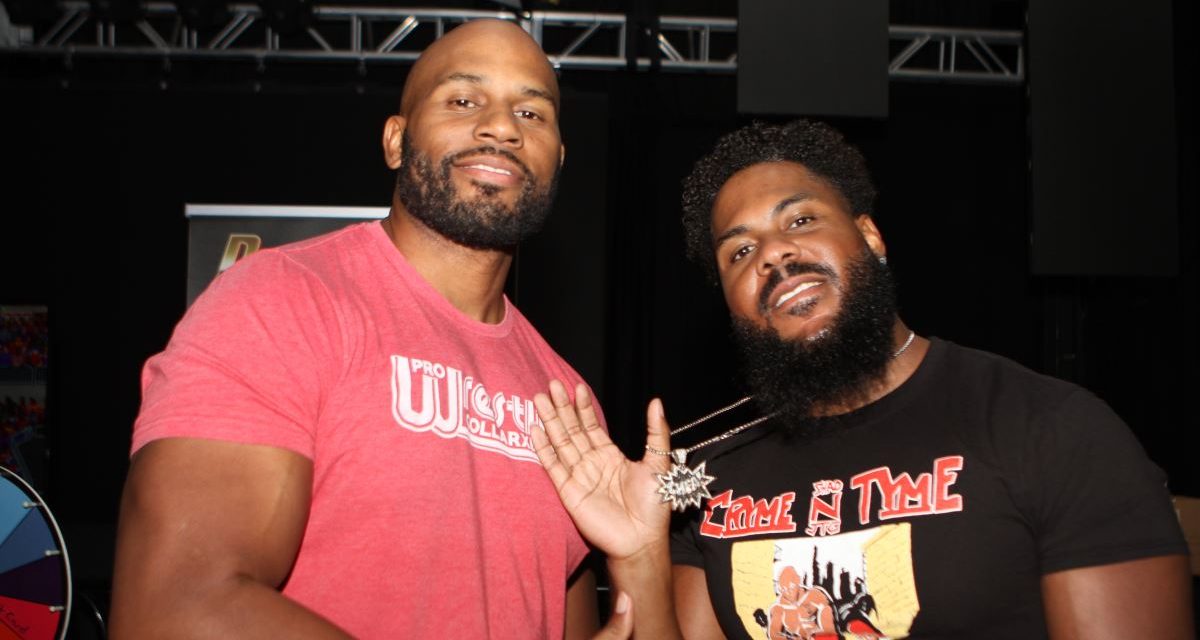 When Shad Gaspard was told that he was being released from WWE late last year, his reaction was neither surprise nor shock. What did catch him off-guard was that there were ongoing talks about what he was going to do when he returned to TV.

“I was sent to FCW to work on a few things,” Gaspard told SLAM! Wrestling. “There was talk that when I was brought back, I was going to gain a major push, but then I was released. 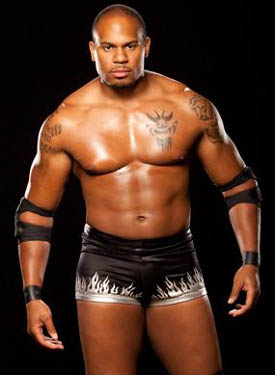 “I know how the company works. After all I was with them for about eight years, a few of those years were in developmental and five and a half of it I spent on the road. I learned the system of the company and learned the understandings of the business side of WWE.

“I talked to John [Laurinaitis], about my release, now I have a very good relationship with him and I am fortunate that with I have a business and personal relationship. Some people like John, some people hate him; for me it’s been all good with him. My release was very amicable, the door from my point of view and what I got from them is always open for me.”

Gaspard, who along with several other superstars received his release on November 19, 2010, recalled his memories of being brought up to the main roster with his Cryme Tyme tag team partner JTG in October 2006.

“I like a few others am a Paul Heyman guy, I was being pushed as a big heel when he was in OVW and he wanted me to tag with JTG but I wasn’t interested in being in a tag team at all. I tagged with various people at the start of my career and I didn’t like it, I didn’t care for it. Heyman kept telling me he liked me as a heel but wanted to try me out with a partner. He put me and JTG together and we did a few vignettes, eventually Vince saw it and wanted to call us up to the main roster.”

The team went on to feud with every tag team that the company had to offer during their time together, having good matches with every set of opponents they came across which included a somewhat lengthy and high profile feud with then-World tag team champions Lance Cade and Trevor Murdoch, in the summer of 2007. Despite their series of matches for the championships, the duo never managed to win tag team gold.

Gaspard who was born in Brooklyn, New York, believes that while Cryme Tyme were showcased regularly with various tag teams throughout their tenure, he sees that tag team wrestling was never taken that seriously by creative or management in WWE.

“I don’t think the WWE has ever really majorly focused on tag teams, since like way back in the early 2000s, maybe earlier than that. But even then did they really focus that much on them?

“Tag team wrestling has always been something that creative teams rarely think that much of. As Cryme Tyme, we were lucky that we had personalities to go along with our in-ring talent and a good gimmick which, if I hadn’t come up with, then we might not have had that.

“What helped us was that not only were we aggressive, had pretty good matches and had talent but we actually had personalities away from the ring as well. We could talk on the microphone and get the fans involved in our matches.

“We [Gaspard and JTG] always thought we never needed the tag team titles because we were always over with the crowd. It didn’t matter if we were champions or not the crowd responded to us.”

In early 2010, the idea came that Cryme Tyme would finally split up and Gaspard was positioned as a heel turning on JTG. This lead to the two men having a leather strap match on the Extreme Rules pay-per-view event in April. Gaspard recalled the struggles that the match encountered.

“I wanted to do a few things but was told I was too big to be doing that and that I would outshine other people. So in the end, your match gets stripped right down. We went out there and did the match, but we were shot down with our ideas for it. I’m not a small guy, but I am athletic and I can do things in the ring that most people my size can’t, so I wanted to stand out but they shot it down.”

It was then decided that Gaspard would be sent to WWE’s developmental training company, Florida Championship Wrestling to work on a few things and that he would be pushed upon his return.

“I sat down with a few top people, we talked and they had very big plans for me on Smackdown or RAW upon my return. I thought I was doing well in FCW, and I was told I was doing well by several people. Then again, I had some people telling me I was doing badly. It was a big push and pull kind of thing. I didn’t know what to believe.

“I’d say half of the people backstage thought what I believed and that being, ‘He has what it takes to be a top talent, he has the look, he has the ability and everything to go with it to be a top draw,’ but then the other 50% thought I didn’t have any of that. Eventually the bad, I guess, outweighed the good.”

Since then Gaspard has wrestled a few matches for various promotions, but has his attention now firmly set on projects outside of the wrestling business, including a comic book with Muhammad Hassan (Marc Copani). Gaspard was also recently in the news for charges being filed against him by the Columbus Police Department for resisting arrest in Columbus, Ohio back in March of this year, however just this past month he was cleared of all charges.

“I have been acting and trying to get into more movies. I’ve actually been training to try and become a full-time actor for the last three years; I wrote a few books. I didn’t want to just be a wrestler I wanted to become multi-dimensional. So I have a few acting jobs coming up now, they are going good.”