Eric Bischoff, speaking exclusively to SLAM! Wrestling, addressed rumors Wednesday evening that he and Hulk Hogan have left TNA and also hyped the debut of TNA’s new show ReACTION, which is being produced by for Bischoff Hervey Entertainment Television.

“Yes, I am with TNA,” Bischoff told SLAM! Wrestling. “I was in Orlando today having a creative meeting with Matt Conway and Vince Russo.” 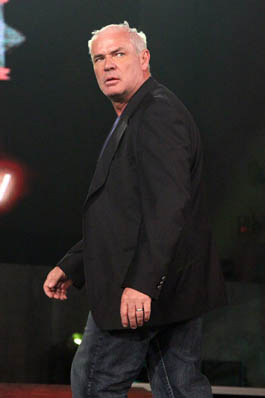 The rumors started once a Twitter account, believed to be Hulk Hogan’s, made posts about Bischoff and Hogan having a meeting (which was confirmed in a post by Hogan’s friend Bubba the Love Sponge, DJ Todd Clem) leaving TNA on “mutual terms.” The postings did not indicate who the meeting was with. The posts were later deleted, with Bischoff, TNA President Dixie Carter and Bubba the Love Sponge claiming the account was a fake. Bischoff and Love Sponge had posted plugs to the supposed Hogan account (asking people to follow it) in their own Twitter accounts earlier in the day.

“Hulk Hogan is still with TNA. We have a contract for two years, and we plan on fulfilling our contract.”

“It is probably a 16-year-old dweeb that doesn’t have anything better to do,” Bischoff said about who could be behind the fake account. “I am 99% sure that there is no validity behind it and the person does not work for TNA.” 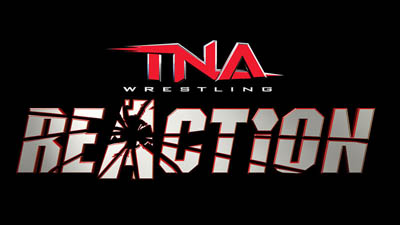 TNA ReACTION debuts tonight following iMPACT! on SpikeTV. The weekly one-hour “docu-style” show will bring a fresh, cutting-edge look at TNA. Bischoff commented on producing the new show for TNA, and the differences between ReACTION and the typical wrestling show.

“Independent filmmakers have been using SLR cameras a lot,” Bischoff explained about revelation that the show will be filmed partly with a Canon 7D D-SRL camera, a camera known primarily for still photography but has Hi-Def video capabilities. “The Fox show House had an episode last season filmed with a Canon 5D Mark II, and it gives the viewer a much grittier, layered feel.” Bischoff believes that the different style, and that no one on television is using the technique on a regular basis, will give ReACTION a unique look.

The show is being produced by Bischoff Hervey Entertainment Television, whom Bischoff is partner in.

ReACTION aired its pilot in April, and the feel and look of the show “impacted iMPACT!,” according to Bischoff. Bischoff noted that some of the backstage interviews on iMPACT! in recent months followed the ”richer style” originally used on the pilot of ReACTION. 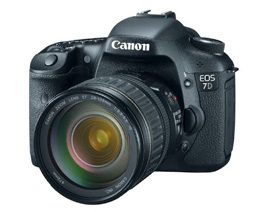 Certain segements of TNA ReACTION will be filmed with a nontraditional video camera like the Canon 7D D-SLR, which retails for only $1600.

“The show is made to supplement iMPACT!. You can build storylines deeper by going into what the stakes and motivation are, and that is something we don’t have the time to do on iMPACT!.”

The show was set to debut in both June and July, but both dates were delayed.

“We have a 10 episode commitment,” Bischoff said about the delays. “WWE and WCW never attempted this. We think we will know the reaction but we are not sure because there is nothing to gage it against.”

Bischoff said that fans will see a change from its pilot episode. “If you liked the pilot, it’s much better. We have had time to work and development the show for the better.”