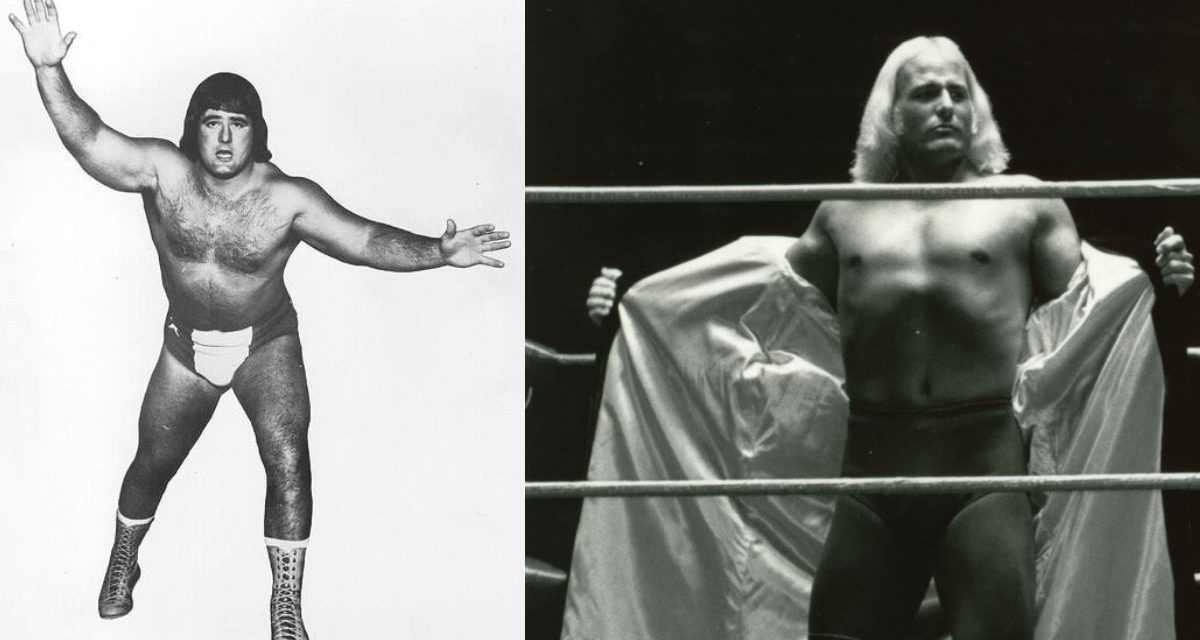 Dennis McCord, better known as “The Universal Heartthrob” Austin Idol, has thrown his name in the hat to become the next Mayor of Tampa, Florida.

He will file paperwork shortly to run for office in the 2011 elections.

The 59-year-old wrestling legend says he wants to follow in the footsteps of his old nemesis Jerry “The King” Lawler, who recently announced his candidacy for Mayor of Memphis.

“Being a politician would be a huge disadvantage. People are fed up with lies and deception and it’s time someone stood up and told the truth,” McCord told SLAM! Wrestling 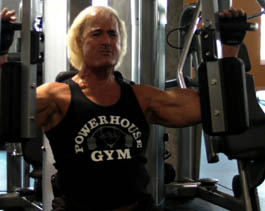 Austin Idol in the gym recently.

“Every where you turn the spin doctors are at work for their own agenda… I will take a stand to get Tampa back on top where it belongs and hopefully other cities will stand up and take notice.”

He is a man with a plan. “Tampa like so many other municipalities is faced with budget issues, unemployment, a monster real estate foreclosure problem, a steep decline in tourism just to name a few. If I were to be elected I would attack all of the above with a vengeance,” Idol said. “The problem with most elected officials and those who are attempting to be elected is that they make promises and don’t keep them. In my book I call that lying and deceitful.

“My promise is to take the average person with me if elected to the Mayor’s office and to make decisions that effect them and not any special interest groups. Can I walk on water? No of course not. Can I be fair and honest? Absolutely.”

Like during his wrestling days, he is still able to turn a phrase. “There is one thing for sure and that is I can’t be intimidated and no one is going to play me. My new slogan is ‘Tampa’s Pet, Politician’s Regret’ … They better bring their A game when debate time rolls around.

McCord started wrestling in 1972. He was a passenger on a fatal plane crash, along with Gary Hart, and flown by Buddy Colt, which infamously plunged into Tampa Bay in 1975, killing fellow wrestler and good friend Bobby Shane.

McCord survived with two broken ankles, and later emerged with bleach-blond hair under the new moniker of “The Universal Hearthrob” Austin Idol in 1978.

His flamboyant personality and muscular physique led him to a successful career. Idol challenged for the NWA World Heavyweight Championship several times against Harley Race and Ric Flair in the 1980s.

He was most famous for a long running feud in Memphis with Jerry Lawler. During a 1981 angle, Idol dressed up as a Mexican wrestler in a mask. He presented the “Top Rated Wrestler in Mexico” award to Lawler on TV, then sucker-punched him in the process.

Afterward, Idol delivered a memorable interview vowing to clean up Memphis and get rid of Lawler. He later defeated him in a hair vs. hair cage match with the assistance of Tommy Rich, who hid underneath the ring, causing Lawler to lose his hair.

Idol is currently penning his memoirs, and will be making a rare appearance at NWA Wrestling Legends Fanfest Weekend, August 6-9th, in Charlotte, NC, at the Highspots vendor table.