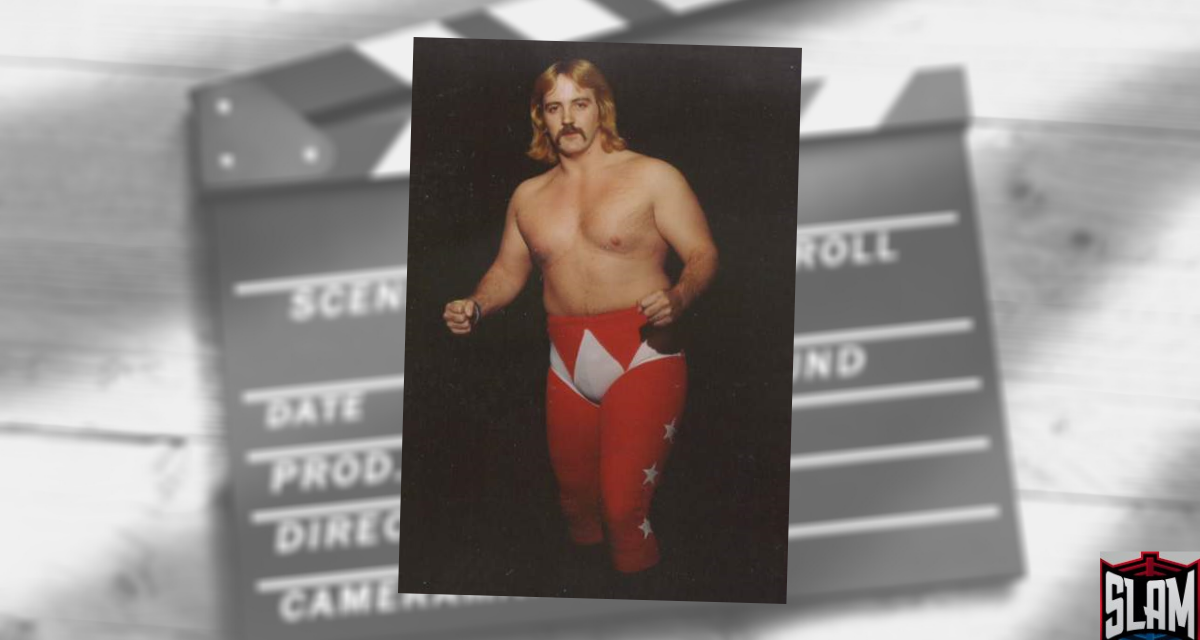 The headliners who make the transition from professional wrestling into acting make, well, headlines. The Rock, Steve Austin, Roddy Piper, Hulk Hogan, and others have dominated the headlines in recent years. But just like in wrestling, the preliminary and mid-card workers are needed in the movie and television business. Enter Bill Crouch, who filled out cards in the 1970s as Butch Malone and is now filling out the silver screen.

Bill Crouch’s love of wrestling began when he was only 14. He would attend wrestling matches at the Omaha Coliseum. Crouch got his start in the business in 1971. After training for five or six months, Crouch stepped inside the squared circle for Don Carlson, a wrestling promoter in Milwaukee, Wisconsin, wrestling as Butch Malone, a name he would go on to use for the rest of his career.

After mastering his craft, Crouch was working for top-wrestling promoter, Verne Gagne, in the AWA, where he was further trained along with fellow wrestlers Chris Taylor, Buddy Rose and Sgt. Slaughter. His greatest measure success came as a heel, working in the Knoxville, Tennessee area — Crouch held the NWA Southeastern Tag Team Titles with fellow heel Norvell Austin in 1976. Crouch also held the Alabama State Heavyweight Title in 1975. 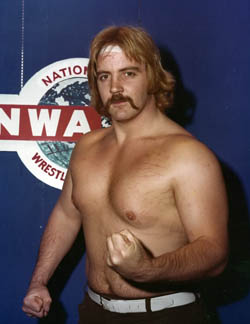 Crouch’s first big acting role actually fell in his lap during his time working for Verne Gagne in the AWA. Although his part was cut out, Crouch got screen credit in the original 1974 film, The Wrestler.

Thirty-five years later, and his next movie role is in The Gundown, an old western-style film set in the fictional town of Dead River, Arizona. “This is my second big picture but have done some student films in the past due to knowing someone,” he explained to Slam Wrestling.

Unlike The Rock, who landed his film roles through his wrestling persona, Bill Crouch has done quite the opposite. After keeping his promise to his wife to retire from wrestling if he didn’t make it big in seven years, Crouch has tried his hand at acting. While a lot of retired wrestlers don’t know what to do with themselves after their ring days are long gone, Crouch has a new/old love of acting. “I just keep busy. That’s why I went into theater. It keeps the mind busy.” He is on the Board of Directors at the Olympia Little Theater, where he also takes part in plays. 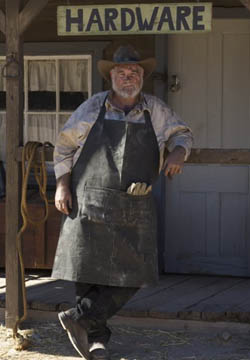 Crouch in The Gundown. Photo by Guy Atchley.

In The Gundown, Crouch plays a blacksmith, a non-speaking background role.

So how did he land his role?

As a member of the local Harley Owners Group, he was able to escort some of the actors of the movie Easy Rider: The Ride Back to the preview. “That contact allowed me to talk to the director/producers about upcoming films in the area. They were looking for a location to shoot their new western film called The Gundown,” he said. “A local site was chosen and they needed towns folk extras for background work.”

Are there any parallels between wrestling and acting?

“Acting I do for fun and don’t mind helping make the film for little or no money. Wrestling was a fun job but back in those days making a living and not being figured in was difficult on about $300-$400 per week while paying your own expenses. Then you also had to consider how to make a living after wrestling. I got out prior to the business paying big money to all… that’s what I heard anyway.”