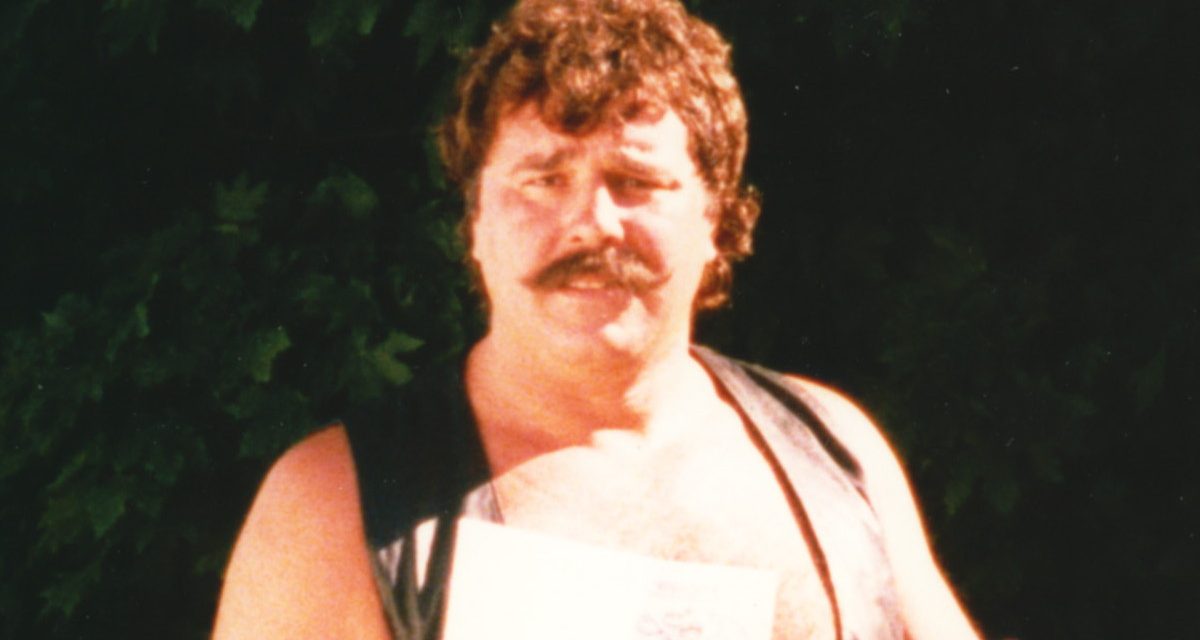 As a kid in the early 1960s, Danny Johnston helped the Tunneys poster small towns around southern Ontario with his dad, wrestler Bull Johnson, and his brother Randy.

So it was only natural for him to decide when he was 15 to follow in his father’s footsteps and become a pro wrestler as well.

“I was always active in it anyways, between setting the ring up, doing the postering,” Johnson explained to SLAM! Wrestling. 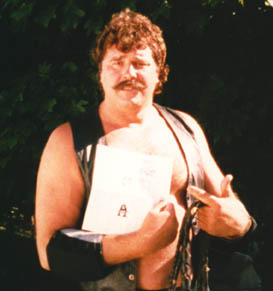 So, after apprenticing under his father and finishing high school, Johnson went on the road with Pedro Martinez’s promotion, which was based out of Buffalo. His first match was in in 1974 or 1975 in Stoney Creek, Ontario (his hometown, just outside Hamilton), in a tag team match with his brother on his side.

After that, he was immediately in the ring against some big names like Jerry Lawler, Lars Anderson, the Mongols, Ernie ‘Cat’ Ladd in some of the big arenas and stadiums that the promotion ran.

Johnson lapped up the experience and absorbed as much as he could. “Once I broke into the business, then I just learned from everybody,” he said.

Having a name was the key to any success that he had.

“When I first started, I wrestled as Danny Johnson. Didn’t make me a nickel,” he recalled. “Then I wrestled as Danny Sharpe. Didn’t make me a nickel. Then I went over to Bullwhip Johnson, and got the whips and the leathers, the vest and the cowboy hat and everything, I made all kinds of money, and I travelled. It’s like you need something for that extra little push. Your ability is still there, but you just have to take on another form of whatever…”

His brother Randy wrestled about six years, and they often teamed as the Sharp brothers. An injury forced him out of the game, while Danny just kept going — including the occasional indy booking these days in southern Ontario.

“I feel the aches and pains now,” Johnson admitted. “I’m to the point now where I can still move around. I’m still active, but every day it’s a log-roll out of the bed. The hands are sore, the elbows are sore, the knees are sore. It’s 25 years of bumps and bruises. You just don’t recover from that.”

Besides wrestling, Johnson is self-employed and does asphalt paving of driveways and runs a Bobcat service around Hamilton.

Bullwhip Johnson feels that he did the best in Montreal, wrestling for Gino Brito’s International Wrestling promotion. A stint in Los Angeles in 1980 was also a success, as he won the NWA world tag titles (L.A. version) with former Cleveland Brown Walter Johnson.

He also appeared on the 1990 Starrcade pay-per-view, teaming with Troy Montour in a losing cause against Russians Viktor Zangiev & Salmon Hasinkov.

Johnson tried promoting wrestling shows a few times, but finds the whole indy scene a bit of a blur. “It’s hard to piece together what all happened because there were so many different promoters with no names. There was the ICW, then the CWA, and then there was all these other Mickey Mouse outfits out of Kitchener, Waterloo, London, wherever.”

One of the regulars on the shows that Johnson promoted was Sean Morley, the future Val Venis. “Val Venis didn’t know a wrist-lock from a wrist-watch, and same with Edge,” Johnson recalled with a laugh. “[Val] was there faithfully [at the gym]. I knew the guy had potential. He was so enthusiastic about the sport, and he excelled right off the bat. I figured here’s a guy that was going to make money. He was into the weights and all that.”

In the end, Johnson is pretty happy with the way things turned out, even if he isn’t a household name in pro wrestling. “I did well. I was no world champion or nothing, but I did well,” Johnson said. “I saw the world for free. I made a few bucks. I was in Japan, I travelled all through the Caribbean, I lived in every state in the United States.