Stan Stasiak was indeed ‘The Man’ 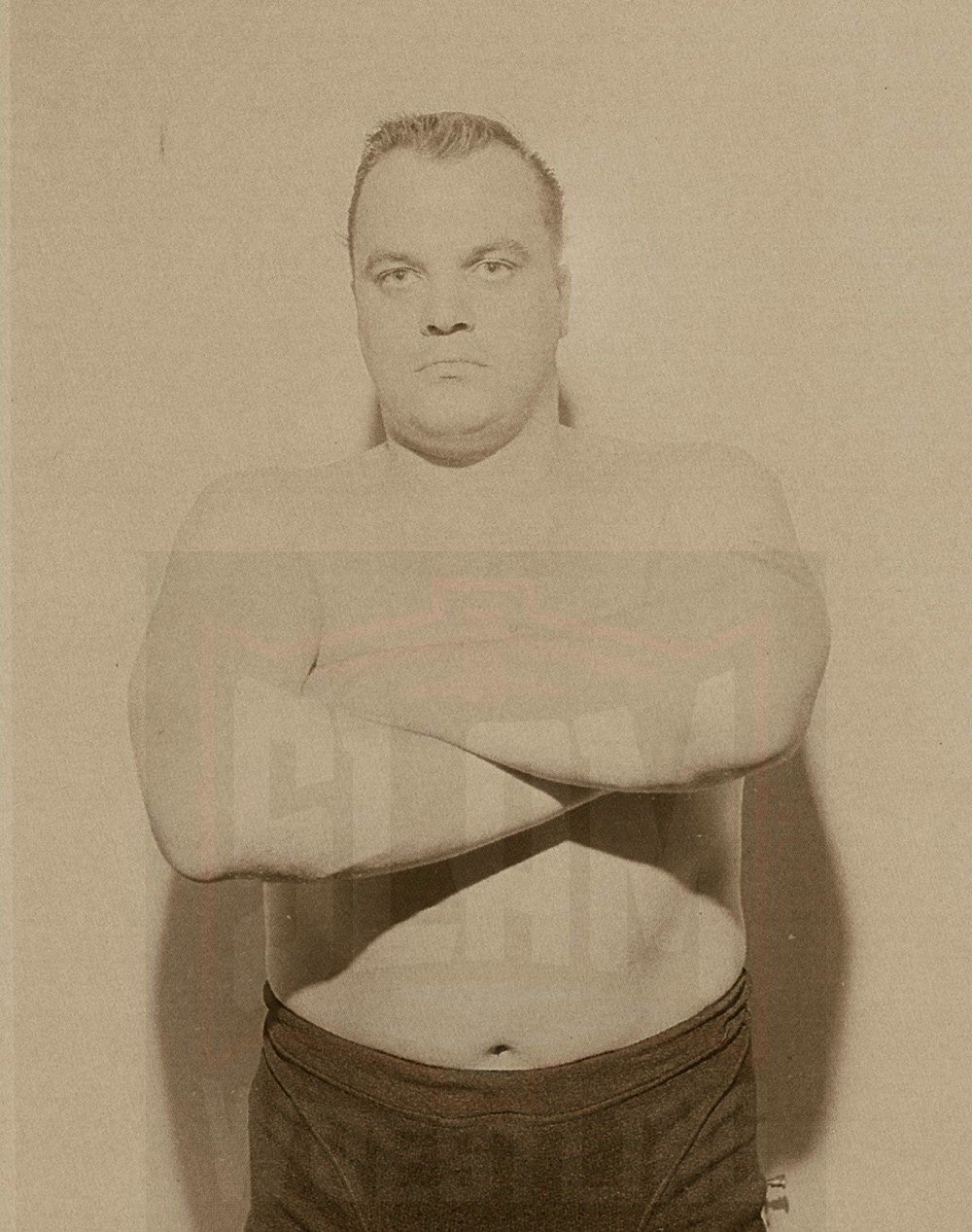 Growing up in Quebec, Stasiak, under his real name George Stipich, got involved in hockey, and played in the Quebec Amateur Hockey Association.

However, after some advice from a coach, he decided his aggressiveness on the ice could be put to better use.

Roberta Morgan explained the transition in her book, Main Event: The World of Professional Wrestling: “His characteristically aggressive style and hot temper are actually what turned him toward pro wrestling in the first place. ‘On one particular night the last hockey coach I had told me I had so many penalties that it just seemed like there was trouble every time I got on the ice. He said ‘You know what you should do — become a professional wrestler, then you can really let all this steam out.’ So that’s what I did, and that’s how all this happened.”

He made his wrestling debut in the late 50s and was billed as Stan ‘The Man’ Stasiak, from Buzzard Creek, Oregon.

With a taped fist, Stasiak was the master of the heartpunch — a move that just wouldn’t cut it today.

The Master of the Heart Punch, ironically enough, died of heart failure on June 19, 1997.

I remember Stan when Joe and I were wrestling for Stu Hart in 1968.
All three of us were staying at the Blue Village Motel on Mc Cleoad Trail,
Stan give us a lot of his time, explaining to us there only one way to make yourself a career in this business is to go on the road and works for many different federations.
His feud with Vic Rossitani was something to watch, but for myself, the one with Archie Goldie was very big and passing the torch to Archie was something great and permit to Joe Leduc to feud again Archie Goldie, during that time I was most of the time partner with Dave Ruel.
Stan was pleasant to live with and liked to play jokes with Stu Hart.
Hope is son Shawn follows his steps.
Paul Leduc

I’m an old fan of Stan Stasiak’s. I used to watch him on Houston Wrestling every Sunday Morning when I was a kid. I hated him as much as any little kid hates a heel. It’s cool to see Shawn following in his footsteps.
DirtyHedonism

Stan ‘the man’ Stasiak is among my favorite all time wrestlers as are most wrestlers managed by the Grand Wizard. For years I wished Stasiak would regain the WWWF title and was somewhat satisfied when Superstar Billy Grahm won the title because both Stasiak and Graham were from the same stable.
I was really excited back in ’78 when watching a WWWF program on WOR TV on my brother’s black and white television and I heard Vince McMahon announce the following week there would be a title match between Stan Stasiak and then Champion Bob Backlund. It would be the very last Stasiak match I would see.
It was his last WWWF match to my knowledge and I was really upset when not only did he lose but he lost to Bob Backlund of all people. The match in which Backlund won his title taught me that wrestling is entertainment rather than an actual sport but I was still hoping the WWWF would do the right thing for Stan Stasiak and let him be champ for a day. But then again I was only 9 and things like this run through the mind of a wrestling fan in single digits.
I often wondered why, in the ’80s when wrestling was starting to boom did he choose to step down from the wrestling business altogether. I think he would’ve been a great manager. But I’m sure Mr. Stipich had his reasons. Regardless, you can put me down as one of the many fans who will remember Stan the Man.
JMuscle24