Quebec’s Yvon Robert was one of the greatest ever 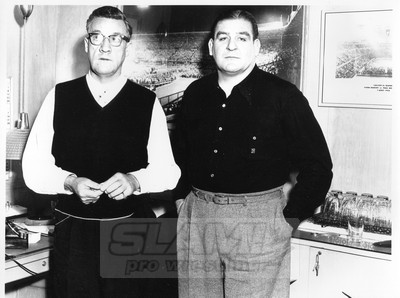 An NWA world champion in 1942 for a brief time, Yvon Robert was a popular wrestling star in the 1950s, considered Quebec’s equivalent of Whipper Billy Watson. He was even encouraged to run as mayor of Montreal, but declined because he knew a mayor-by-day-wrestler-by-night politician wouldn’t fly.

Besides the NWA world title, Robert also held the A.W.A. (Boston) World Heavyweight Title from July 13, 1936, beating Danno O’Mahoney for the title in Montreal, and kept the title until January 1938 when the title was award to Lou Thesz because Robert refused to defend the title against him.

Also worth mentioning are the British Empire title and the New England title. His agility and strength were key attributes of his success. 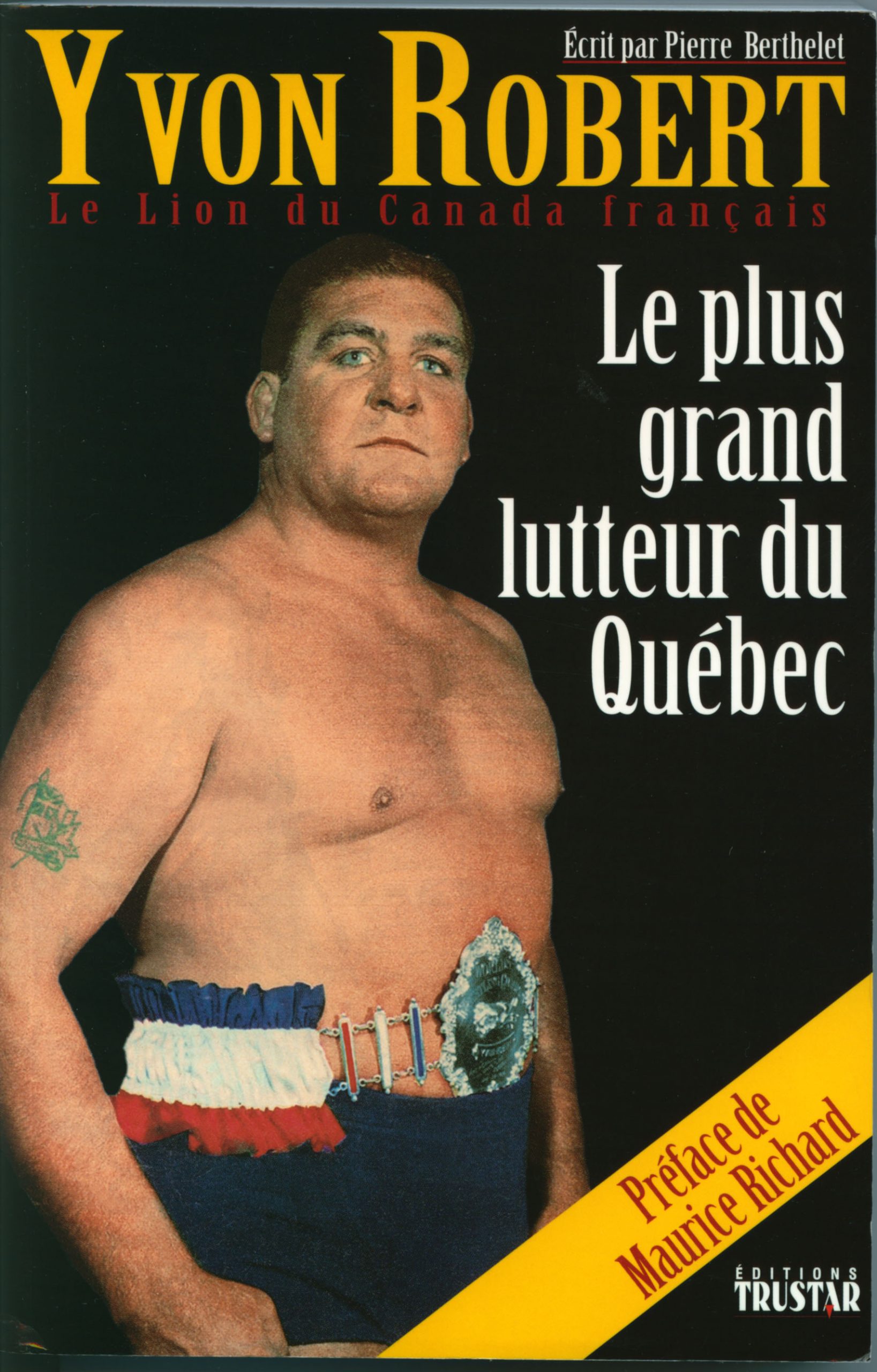 Robert’s best known holds were the figure four arm scissors and the drop kick (which was relatively rare at that time). He was taught the ropes by Emil Maupas, and later, Larry Moquin and Johnny Rougeau became his proteges.

After 26 years in the ring, Robert retired because of heart problems and Edouard Carpentier assumed the mantle of top French-Canadian star.

George Cannon in 1989: “There was a poll taken in Quebec for the most popular athletes, and Yvon Robert beat out Maurice Richard — and that was when Richard was in his heyday. So you can see the popularity of wrestling, and of Yvon Robert in particular. He was like a god at the time.”

He was right out of Montreal. Eddie Quinn was out there. He was working for [Paul] Bowser in Boston, and Bowser sent him up to promote in Montreal. Eddie Quinn became the promoter then. It seemed a good idea to have a local boy. Robert was pretty well an idol around Montreal and the Quebec area. I liked Robert. I never wrestled him, but I was on cards with him and he was well-respected and well-loved among the wrestlers. He and some of the hockey players were legends there. [Maurice ‘Rocket’] Richard and Robert. Robert was maybe one of the more popular names that you could drop there in the Quebec area, or even in eastern Canada.
Stu Hart from a Nov. 1997 interview with SLAM! Wrestling