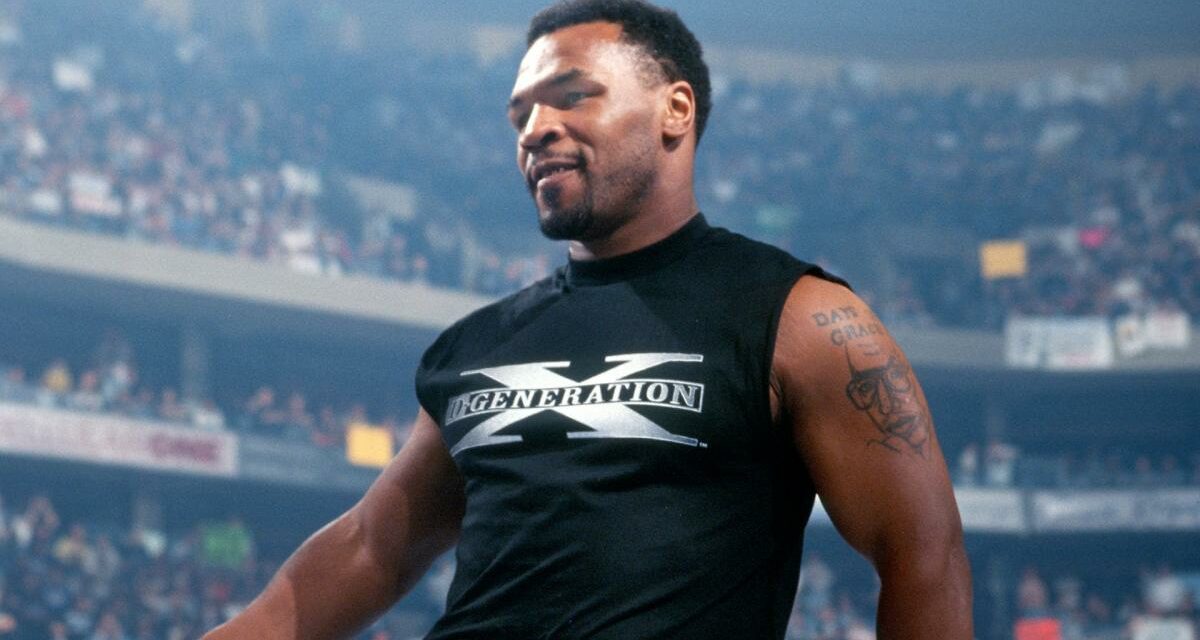 Boxing legend Mike Tyson has been accused of raping a woman in the nineties and is facing a civil lawsuit.

The case was filed in New York under the new temporary law which permits victims of sexual assault to seek civil damages regardless of the statute of limitations. Originally, the limitations were five years. That has been extended to 20 years for second-degree rape and 10 years for third-degree rape.

The plaintiff, who wishes to remain anonymous, claims that in the “early 1990s” she met Tyson at a nightclub, followed him to a limousine where she claims he assaulted her and then raped her.

The woman is seeking $5 million in damages.

“As a result of Tyson’s rape I suffered and continue to suffer from physical, psychological and emotional injury,” she stated in the filing.

In 1991, Tyson was charged with the rape of 18-year-old Desiree Washington. Tyson was convicted and sentenced to six years in prison along with four years of probation. He was released in 1995 after serving less than three years of the sentence.

Tyson made a big splash in the wrestling world participating in a WrestleMania 14 angle between DX and “Stone Cold” Steve Austin. He has also appeared numerous times on AEW television helping Cody Rhodes defeat Lance Archer at the Double or Nothing pay-per-view, faced off against The Inner Circle and was a special guest enforcer on episodes of Dynamite.

The WWE inducted Tyson into the WWE Hall of Fame in 2012 as part of their celebrity wing, category.