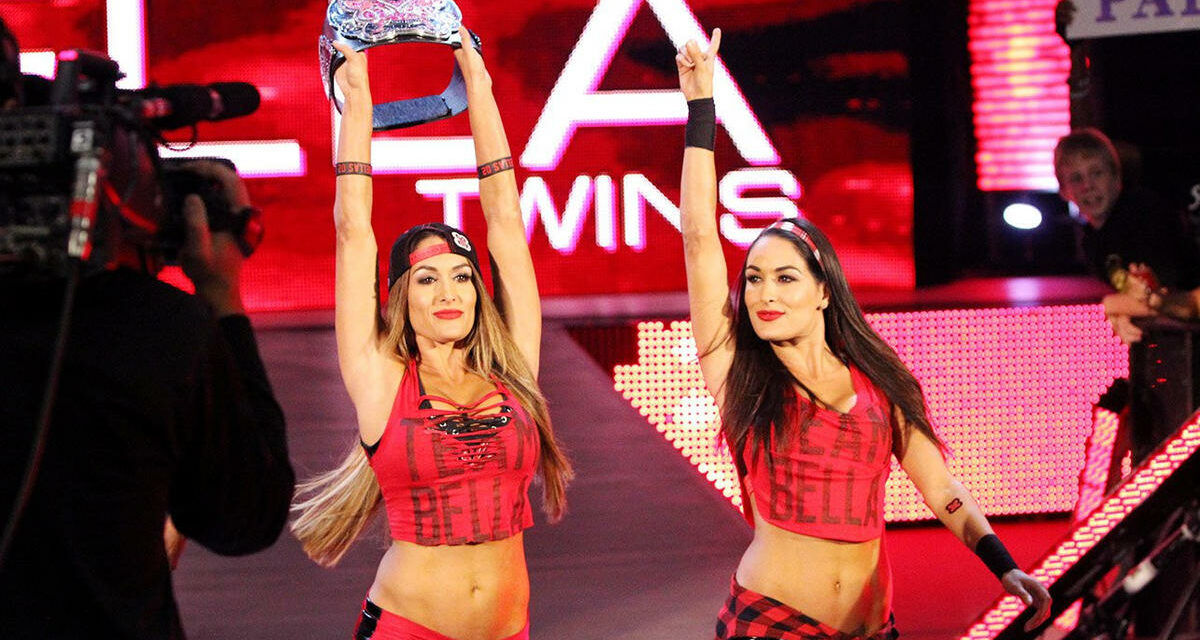 The Bella Twins are not happy with the WWE or last night’s Raw 30-year celebration.

“Why didn’t they (WWE) showcase anything from the women’s evolution?” asked Nikki Bella in a social media video post.

Bella also mocked the WWE for not including influential female superstars who are now elsewhere.

“So Sasha Banks is in it and they’re (WWE) is like…We can’t. Mercedes (Mone) is too over and we can’t say her name,” continued Bella.

“There are a bunch of us they don’t want to show,” said Brie chiming in.

Nikki hinted at reasons the Bellas were eventually dropped from the celebration even though they were advertised as being part of it.

“That’s fine. When you do what they don’t wanna do…,” said Nikki.

The WWE has also been roundly criticized for hyping the steel cage match between Bayley and Becky Lynch then scrapping it entirely assumedly because of time constraints last night.